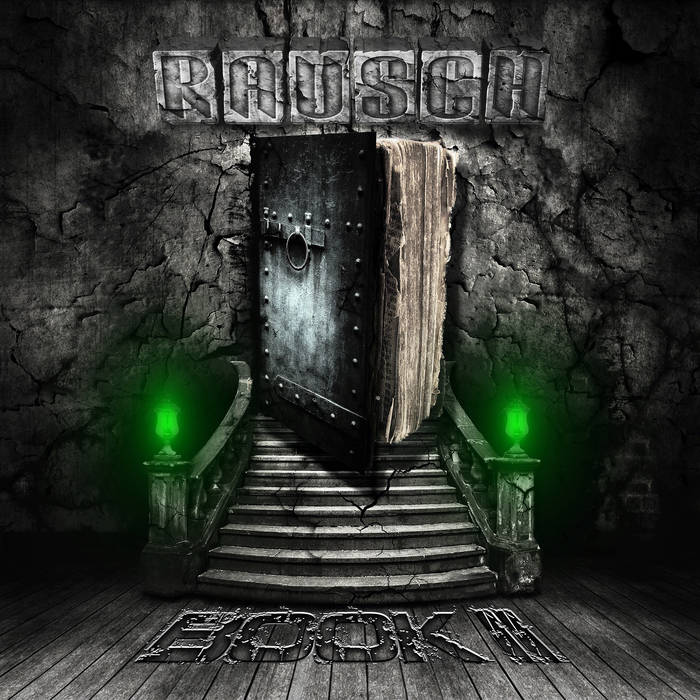 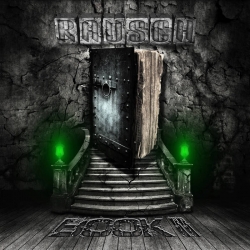 Book II is an extremely satisfying experience in every way, as Rausch and company deliver concrete songwriting, musicianship, and singing from beginning to end.

With their 2009 eponymous debut LP, “adventurous, piano-driven” outfit Rausch stood out as one of the top acts in the Philadelphia progressive rock scene. Featuring plenty of fetching hooks and bouncy, intricate instrumentation, it was an impressive showcase for sure. Now, nearly a decade later, mastermind Doug Rausch (vocals/piano) and his crew (bassist Joe Fine, guitarist Gary Wehrkamp, and drummer Chris Ruffini) return with Book II, an even more enticing and evolved collection overall. It’s not groundbreaking by any means, but it is a highly enjoyable and consistent outing that finds the band exuding their strengths at every turn.

Mixed by Rich Mouser (Dream Theater, Neal Morse)—with additional production from David Ivory (The Roots, Halestorm)—Book II successfully balances “emotionally charged anthems” and “deeper . . . more epic” works. Of course, that’s due in part to contributions from guests like keyboardist Ryo Okumoto (Spock’s Beard), guitarist Brendt Allman (Shadow Gallery), and drummer Mark Zonder (Fates Warning). Considering all of the behind-the-scenes turmoil that yielded such a lengthy hiatus between records (as Rausch puts it, “surgeries were required; relationships were sacrificed; and, in real life Spinal Tap fashion, musicians mysteriously vanished”), it’s surprising that the album is so reliable and gratifying. Although it’s arguably "even more deep and dark" (according to Mouser) than Rausch, Book II still contains enough of a welcoming nature to be engaging.

The set begins with the multifaceted lead single, “Greener Grass,” which, in an interview with The Intellgencer, Rausch justly calls his “‘Carry on Wayward Son.’” It begins as a piano ballad in which his falsetto voice matches the playful progressions of his piano; soon after, however, the rest of the band bursts in and transforms the track into an effectively energized, catchy, and dense rocker with a fair amount of inventive modulations (including Kansas-esque orchestration and keyboard wizardry). It’s quite a captivating opener.

Elsewhere, tracks like “Swansong,” “Good Day,” “Speechless,” and “Time Out” take a slightly more straightforward approach (although each has its own standout timbres and dynamic shifts), whereas the lengthy “Drain” offers a more ominous and extensive trip. In particular, the juxtaposition between its sparse and sorrowful bookends and the mid-section barrage of guitar lines, strings, and layered harmonies (all of which recall groups like Queen and Blue Oyster Cult) is pretty impactful. Likewise, “The End” is debatably the most atmospheric track here, as echoed tones meld with faint percussion and reflective odes to harvest a moody soundscape. (Naturally, it also works well to set-up the closing rhythmic frenzy.)

As for closer “Slow Suite: II. Isolation”—the overt sibling to the finale of Rausch, “Slow Suite: I. Grey?”—it’s a relatively quaint piano ballad whose initial piercing intervals create sufficient suspense for the eventual implementation of richer chords and counterpoints. (Also, his repeated instance that he’s “not an asshole” reveals a tongue-in-cheek attitude similar to Rikard Sjöblom's work with Beardfish.) Truthfully, its lack of variety and evolution means that its length isn’t quite justified, yet it’s still a fine way to end the album.

Book II is by no means a mind-blowing affair; that said, it is an extremely satisfying experience in every way, as Rausch and company deliver concrete songwriting, musicianship, and singing from beginning to end. Although some of it sounds a bit too similar and unexpansive, there are also enough surprising and clever deviations within most of the tracks to keep listeners cajoled. All in all, it shows a lot of growth, ability, and drive, and it cements Rausch’s place as a promising Philadelphia prog rock prospect.