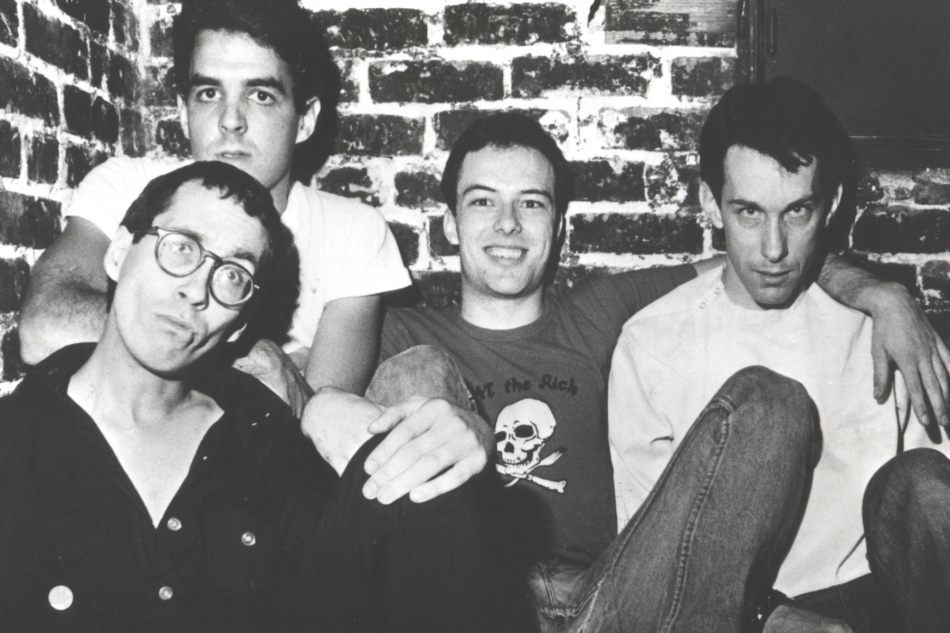 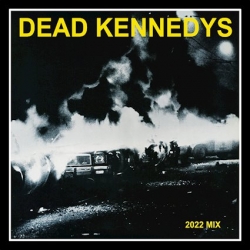 So you may say why the revisit, well this I think sums it up nicely: “When the label suggested we remix Fresh Fruit for Rotting Vegetables," says East Bay Ray,  "Klaus Fluoride [bassist] and I were skeptical, but we thought, 'Why not? Let’s give it a try.' And, wow, GRAMMY-winning maestro Chris Lord-Alge was interested! It turns out he’s a big fan of the band... We tried one song, 'Chemical Warfare.' What Chris came back with was amazing. Everyone heard the difference, so we said, 'All right, let's go!"

Dead Kennedys’ are an iconic band and their1980 album Fresh Fruit For Rotting Vegetables followed up perhaps the single they are best known for "Holiday in Cambodia" and made them a household name in the punk world. As we all know the techniques for recording low budget back in the 1980's were all subpar and took away much of the clarity we have today as tape hiss added a saturation that was warm but often muddied performances. Ths has been remixed from the original multitrack tapes by Chris Lord-Alge (Chaka Khan, Green Day, Bruce Springsteen). This is the 40th anniversary of the album (42nd actually) and I thinkit's great to continue update our past so future generations can hear things the way they were meant to sound.  It's interesting how the thing most producers strive for is dynamics especially in older recordings but in this day and age listeing to music on small ear buds or through Spotify, music is reduced sonically, squashed and reformulated. What was great back then doesn't always sound good on modern stereo equipment and this update provides a much needed sonic boost to a classic.

Dead Kennedys went on to inspire so many different people tied into such a diverse group of genre's, here are just a few:

“If you had to define and summarize all of punk rock, in my opinion it would be the Sex Pistols’ Never Mind the Bollocks, the Ramones’ Rocket to Russia, and Dead Kennedys’ Fresh Fruit for Rotting Vegetables,” David Ellefson of Megadeth.

“It is a slab of timeless perfection that will never be duplicated or imitated,” Fletcher Dragge of Pennywise

“My education was punk rock—what the Dead Kennedys said—it was attacking America, but it was America at the same time,” Green Day’s Billie Joe Armstrong

“I went…to the DK’s Rock against Reagan show in Washington [1984]…the Dead Kennedys were playing…and were one of my favorite bands. There were police helicopters all over the place and buses filled up with riot police. As a thirteen year old kid, that was like my own little revolution.” Dave Grohl, Nirvana & Foo Fighters

With updates like this it's clear that the band may now add future stars to their growing list of admirers. Dead Kennedys lineup on Fresh Fruit For Rotting Vegetables is Jello Biafra (lead vocals), East Bay Ray (guitar, Echoplex), Klaus Fluoride (bass, backing vocals), and Ted (drums). The 2022 Mix will be released on September 30, 2022 via Manifesto Records.  The original 1980 mix will remain available.