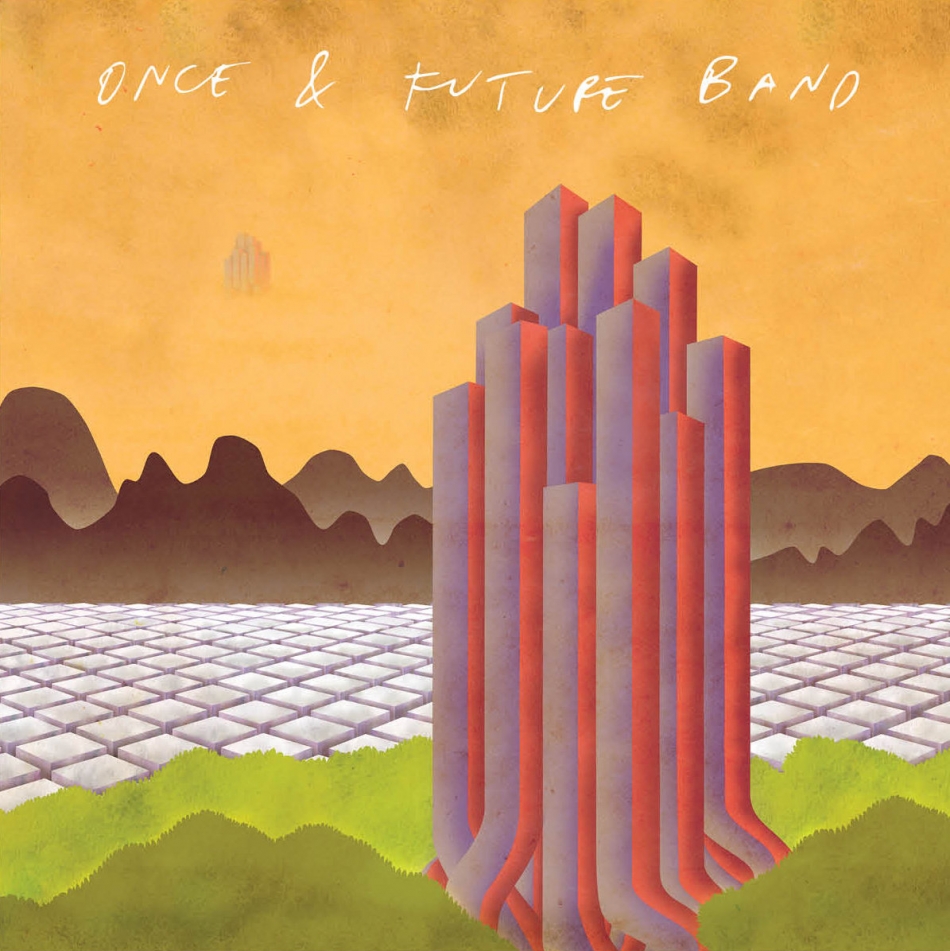 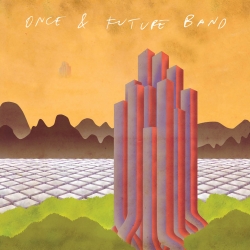 Deleted Scenes is more than just one of the most impressive, rewarding, and surprising albums I’ve heard all year; it’s the auditory hug we all need during such a difficult time.

Formed roughly a decade ago from the “primordial creative ooze” of San Francisco, pop/psychedelic/jazz/prog rock ensemble Once & Future Band blew listeners away with 2014's Brain EP and 2017's eponymous LP. It’s not hard to understand why, either, as their fusion of warm songwriting and vocal harmonies (a la The Beach Boys and Queen), quirkily urbane yet welcoming arrangements (a la ELO and Steely Dan), and moments of extreme intricacy (a la Yes and Frank Zappa) result in an immensely pleasing experience. Thankfully, their second full-length journey, Deleted Scenes, doubles down on all of those wonderful components. As remarkably complex as it is sunnily charming, the album will leave a smile on your face from start to finish.

Deleted Scenes was composed by keyboardist/vocalist Joel Robinow, bassist/vocalist Eli Eckert, drummer Raj Ojha, and guitarist/vocalist Raze Regal. Although positive vibes run throughout its duration, the record does tackle some more serious subject matter, including romantic pride and revenge (“Freaks”) and the frustrations of having to wait for what you desire (“Andromeda”). Even so, there isn’t a moment within its forty-minute runtime that’ll bring you down. Rather, its consistent conjuring of the aforementioned ‘60s and ‘70s greats makes it among the most joyfully vibrant, dense, and stylishly sophisticated sequences you’ll hear in 2020.

First and foremost, Once & Future Band delight with some of their most blissfully catchy material to date. For instance, starter “Andromeda” instantly grabs you with its slightly trippy piano ballad blueprint. Evoking Brian Wilson, Elton John, and Chicago in equal measure, its bright melodies and core instrumentation are enhanced by a mournfully sparse respite halfway through (that cleverly picks back up to conclude even more invigoratingly thanks to some cosmic keyboard accentuations). Right off the bat, the group proves how characteristically, smartly, and fluidly they can showcase entrancing musicianship without taking the focus away from their stellar songwriting.

Afterward, “Automatic Air” is more leisurely and surreal, emphasizing the band’s gorgeous blocked singing; elsewhere, “Freaks” is more chipper, multifaceted, and enticing, with an abundance of celebratory horns adding to the already jubilant hookiness of it all. In contrast, the title track is jazzier and more contemplative, recalling the depth of contemporaries like [The Reign of] Kindo, while “Airplane” focuses mostly on piano and acoustic guitar; as a result, it’s kind of like a relatively relaxed and colorful lost Paul Simon song.

Although all of those pieces are also magnificently ornamented, there are a few others that best demonstrate how impeccable Once & Future Band are as players. In particular, “Problem Addict” mixes the sleekness of Steve Miller and Todd Rundgren and the downtrodden malleability and leisure of classic Camel and Caravan. Next, “Several Bullets in My Head” and “Mr. G” feel like a homage to jazz fusion greats such as Weather Report, Return to Forever, and Mahavishnu Orchestra. Gratefully, it’s all wrapped up by the aptly named “The End and the Beginning,” an instrumental whose preliminary piano introspection paves the way for a compromise between big band rhythms/rambunctiousness and Zappa-esque changeups. It’s incredible.

Deleted Scenes is more than just one of the most impressive, rewarding, and surprising albums I’ve heard all year; it’s the auditory hug we all need during such a difficult time. Every moment is meticulously arranged, faultlessly executed, and wholly enjoyable, providing a ceaselessly radiant display of pop sensibilities and invitingly challenging structures. Rarely have those two seemingly divergent paths worked this well, so it’s tough to imagine anyone not cherishing this absolute gift from Once & Future Band. 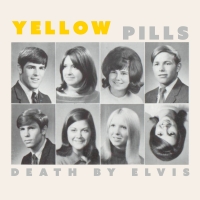