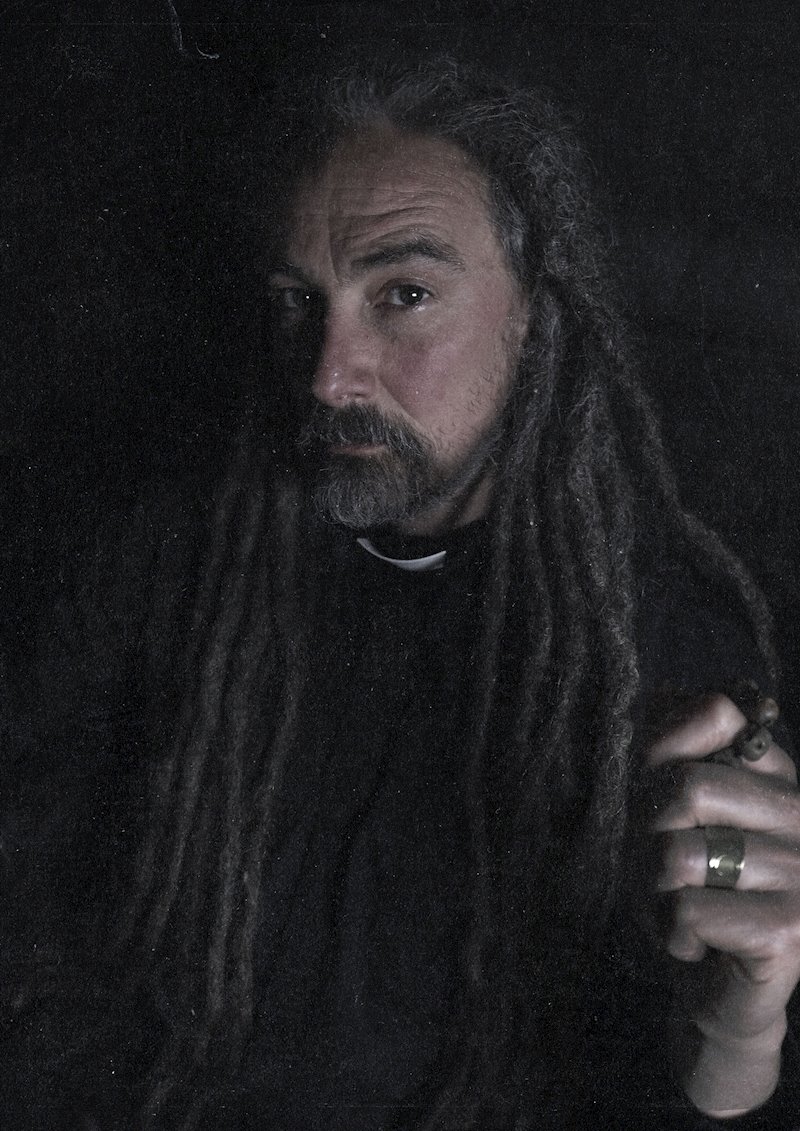 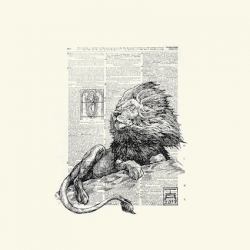 Bong-Ra manages to take metal, jazz, industrial and more and infuse it into a cinematic epic experience

I have to be honest I wouldn't have guessed this genre existed. It ranges somewhere between Apocalyptica and John Zorn and varies from smooth jazz to industrial metal. The dark brooding pieces smoothly transition from industrial tribal tones into free jazz. It's really an excellent introduction to jazz for metalheads who claim they don't get jazz because this at times is as much metal as it is jazz. The grinding bass tones help to create an moinous mood throughout. Each track spans almost ten minutes but it's hard to not get lost in the sonic palette palette created by tribal tones meeting industrial beats and elements of jazz. Tracks like "Wisdom" explore more free jazz mixed with indsutrial metal where as tracks like "Justice" have a tribal feel. It's very easy to hear this entire album as a soundtrack to something dark and disturbing. I've never heard the term "Doom Ambiance" but that perfectly describes aspects of this. In other moments it's easy to hear a NIN vibe similar to the soundtrack work that Trent Reznor has done with Atticus Ross.

The reason this album sounds so cinematic is the variation in mood within the same song. One minute it's noisey and like something out of the movie The Shining and the next moment is orchestral and calm. Overall it's an album that may take patience from some listeners as it's not the kind of album you throw on at a party unless that party has ritual sacrfices going on. It's haunting throughout and definitely a more introspective and cerebral piece that might be best experienced loud and in solitude. 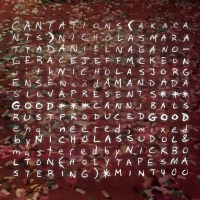