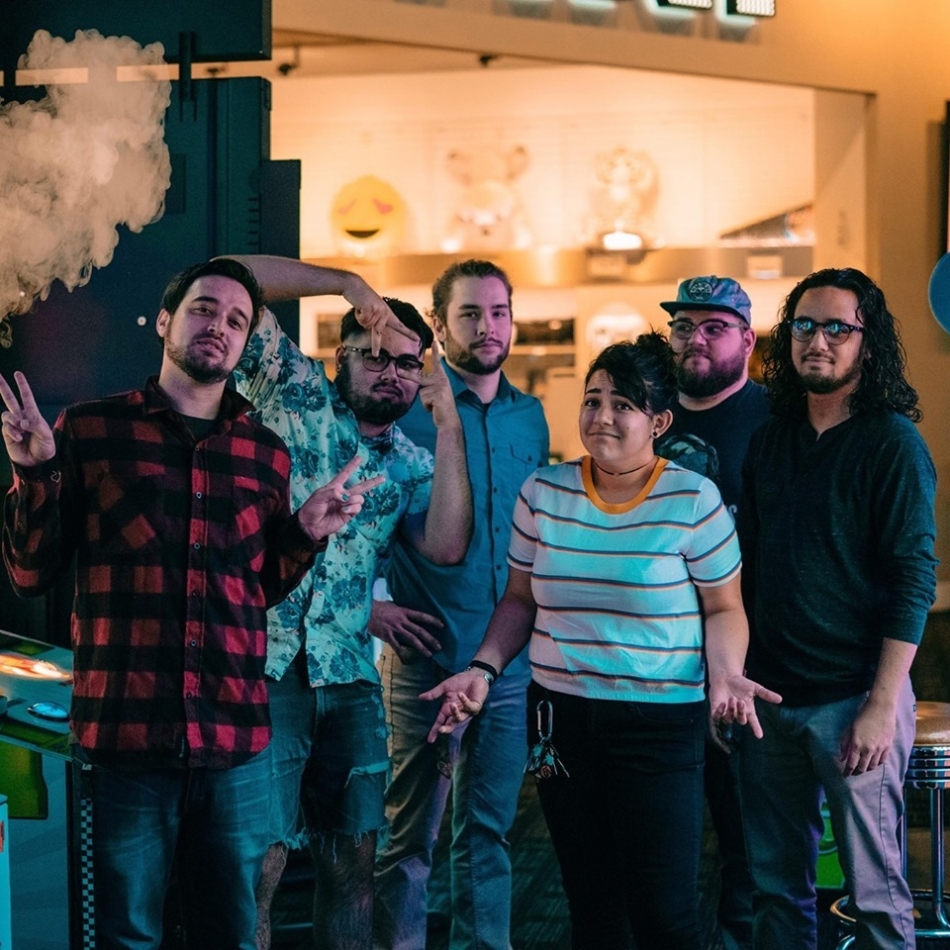 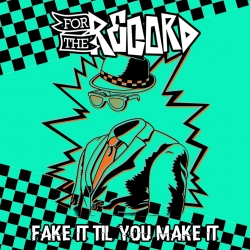 For The Record
Reviewed by Sam Lowry

What year is it? As a big fan of everything Moon Ska put out and ska punk like Catch 22 to The Mighty Mighty Bosstones this new album by For The Record will send you on a nostalgic ride. The band cites  Reel Big Fish and Streetlight Manifesto as some of their main influences and I definitely hear that along with Less Than Jake, Dance Hall Crashers and a whole host of everything I can think of from the late 90’s when I’d catch ska showcases at The Wetlands in NYC. It’s interesting to hear this now in 2022 especially because young songwriters are generally so introverted and forming a band with 6 or more members seems like the opposite of where a lot of music has been heading. If you think of the amount of solo people or duos it’s astronomical.

This record sounds like a good time, a bunch of friends getting together and shouting about topics like The Office. This never gets as gritty as Rancid or The Bosstones but it has a really great VFW hall show vibe from moment one. Its kind of amazing that the production sounds like 90’s production as well, although I’m sure merely from a cost perspective it’s not analog but it's kind of cool that it sounds so analog. The highlight for me is “Are You Still Watching ‘The Office’ (US)”, great sing along that will have you pumping your fist and then quietly pulling your hand back down as you realize he’s singing about being depressed.