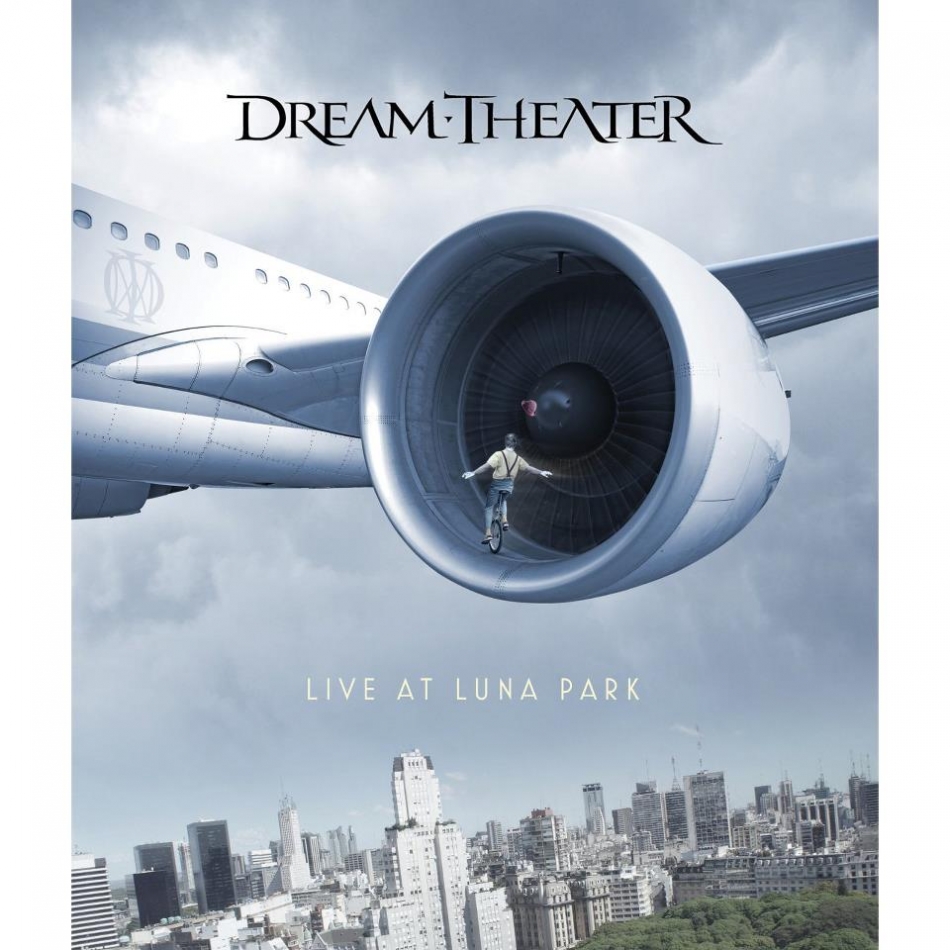 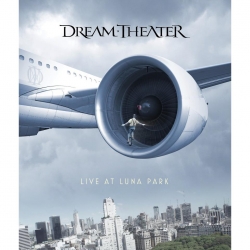 Dream Theater’s latest live release is another fantastic addition to its catalog, as it serves as both a commemoration on where they’ve been and a proud declaration of where they’re going.

New York quintet Dream Theater has spent the last thirty years building a name for itself in the progressive metal community; in fact, many fans would credit the band has single-handedly making the genre what it is today, as they essentially blended the sounds of 70s pioneers like Yes, Rush, Pink Floyd, and Led Zeppelin with 80s metal icons like Queensryche and Fates Warning. They’ve inspired countless artists since. On their newest live outing, Live at Luna Park, the group celebrates its legacy with plenty of extravagance and technical perfection. In a way, it’s the best concert film they’ve ever had.

Live at Luna Park was filmed in Buenos Aires, Argentina on August 19th and 20th, 2012. It is inherently noteworthy for being the first live release with new drummer Mike Mangini, who replaced founding member Mike Portnoy in 2010. The band has since crafted two studio albums with Mangini, and while their reception has been a bit mixed, it’s hard to deny that Mangini is a great fit for the band. Naturally, there’s nothing on here from their newest, eponymous record, but almost every other disc gets a fair amount of attention. And as usual, it’s a very lengthy concert; the runtime is approx. 160 minutes.

The show opens with shots of the scenery and of fans waiting eagerly. The stage is massive and adorned with three tilted screens (on which they project related imagery). Of course, A Dramatic Turn of Events gets some of the spotlight; actually, they open with “Bridges in the Sky” (one of the best tracks from that record). In fact, they play almost every song from that album, with “Breaking All Illusions,” “On the Backs of Angels,” and “Beneath the Surface” still standing out amongst the pack.

As for the newer material overall, several classics are featured, such as “These Walls” and “The Root of All Evil” from Octavarium, the two-part “The War Inside My Head” and “The Test that Stumped Them All” from Six Degrees of Inner Turbulence, and “The Spirit Carries On” from Metropolis Pt. 2: Scenes from a Memory (which is still their best work). Oddly enough, nothing is featured from Train of Thought or Black Clouds and Silver Linings, which is a bit disappointing, but then again they have a lot of material to choose from, so it’s understandable that some omissions were made.

Dream Theater’s earlier work also gets some attention, with Images and Words (their first with vocalist James Labrie) showcasing the majority of its material. “Metropolis Pt. 1,” “Wait for Sleep,” and “Pull Me Under” are noticeable inclusions, and the band does a fantastic job recreating them with extra flair. There’s also “6:00” and “The Silent Man” from Awake, which are quite enjoyable. They even feature “A Fortune in Lies” from debut When Dream and Day Unite. Clearly, Live at Luna Park is as much a career retrospective as it is an official introduction of a new member.

Visually, it’s a standard Dream Theater show, with plenty of flashing camera work, including overhead and close-up shots; there’s also plenty of rotating panache (mostly around Rudess). During the two solos (one drum, one keyboard), Mangini and Rudess, respectively, are shown within a ton of different angels, giving viewers as good a view of their technique as possible. Finally, the group is constantly basked in changing light patterns, which adds a bit of spectacle. Fortunately, the band is always the center of attention (as opposed to many other filmed performances in which the director tries to be too artistic by displaying miscellaneous imagery instead of the musicians).

The second disc of Live at Luna Park includes several nice features; the most pleasing two are the extra songs (some of which are mentioned above) and the documentary, which isn’t overly long yet it chronicles plenty of interesting moments, such as rehearsals and reflections.  As usual, the band appears humble and humorous, which is nice since so many other artists who’ve achieved the same level of success can be, well, less than personable. In addition, the disc contains a detailed trailer, more behind the scenes footage (focused more on the control booth), and an awesome cartoon intro in which the quintet is reimagined as bizarre caricatures. It’s great.

Live at Luna Park is another phenomenal release from the reigning kings of progressive metal. Many of their most adored songs are here, as well as a few surprises, and as you’d expect, they replicate them all without issue. If you’re already a fan, there’s no reason to pass this up; if you’re not, Live at Luna Park is a great way introduction to Dream Theater, as it serves as both a commemoration on where they’ve been and a proud declaration of where they’re going.