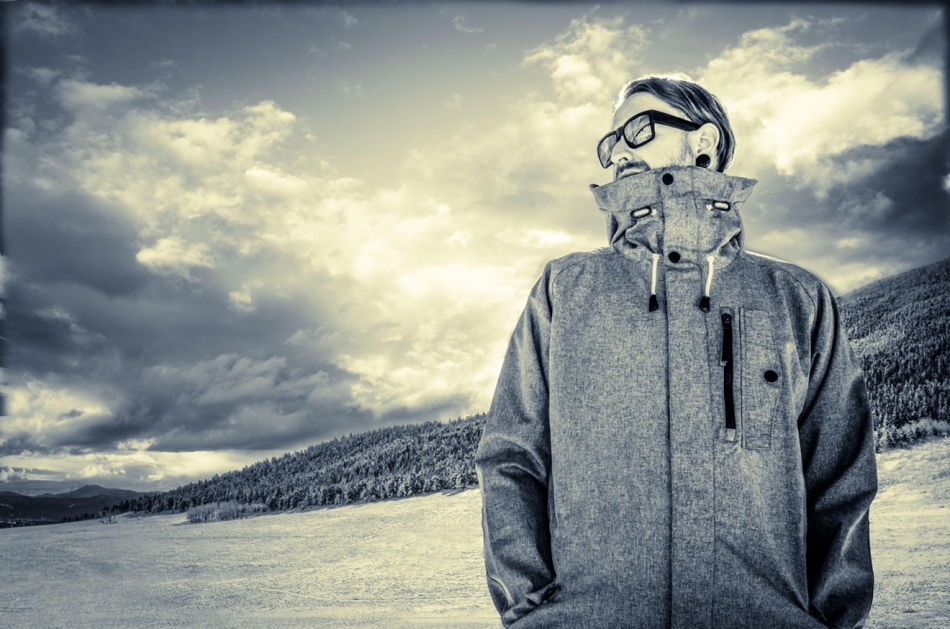 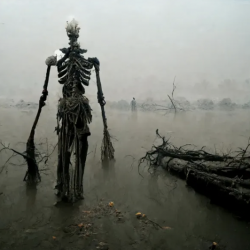 River Runs Black (Jim Wilcox), formerly of Authority Zero and a current member of Record Thieves, releases his latest album A Dying Breed via Unity of Noise Records. As the drummer of Authority Zero, Wilcox released six full-length albums and embarked in numerous world tours. A Dying Breed encompasses the experience of a seasoned musician, "My goal here was to create an album where I would do everything start to finish," Wilcox explains, "I spent years working on writing and recording all the parts on this album by myself. It was quite an accomplishment to complete it."

Opening with a singular driving bass line, "Crimson Red" crescendos into a cacophony of distorted guitars and leaden drums that could be mistaken for a track on NIN's Pretty Hate Machine. Cathodic vocals weave in and out of the track alluding to a more modern sounding Rob Zombie with an electronic twist. Mimi Fusco's soaring vocals on "Prepare to Crash" might possibly be one of my favorite moments on this album; the track's almost initial trip-hop vibe slowly evolving into something more densely dark.

Wilcox's latest effort illustrates a body of work that only a knowledgeable and skillful musician, producer, and engineer could deliver. A Dying Breed is laden with ominous soundscapes and mechanical underscores across every track, carefully unfolding to reveal a rawly unique collection of songs.