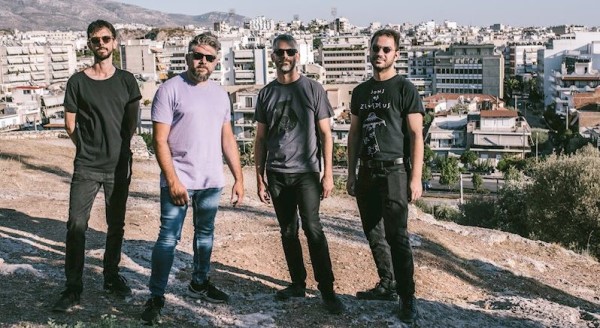 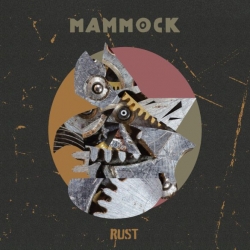 Mammock capture mathy and agitated ’90s AmRep-style noise rock and merge it with a dash of early 90’s punk-rock.

Greek noise-rock collective Mammock will release their second full-length album titled "Rust" on November 4th on vinyl/digital via Venerate Industries and offer us up the post punk rocker “Boiling Frog”. The follow-up to their 2020's first full-length album "Itch" marks the debut of  Dimitris L. and sees the band recapturing the mathy and agitated ’90s AmRep-style noise rock and merge it with a dash of early 90's punk-rock. When I listen to this I hear a bit of At The Drive In, Failure, Alkaline Trio and more.

Bassist Klearhos G. had this to say about this new track: “The main idea for ‘Boiling Frog’ came from two riffs we left out of ‘This Letter,’ the closer of our debut album, Itch. It was the first song we composed for Rust and we consider it probably the most in-your-face material we’ve ever made. Lyrically it deals with the matter of domestic violence, in the context of all forms of abusive behaviors and relationships.”

This group has an interesting vibe that feels like a lot of what was going on around 2001 with songs that had that 90’s feel but did away with guitar solos and things that were considered mainstream. This feels like a power trio playing At The Drive In type songs but with more straightforward punk rock drums. Now I’m only talking about this specific track because the band does say on their newer material the songwriting structure is not typical and they vary the feel from punk to jazz to hardcore. They do a lot with just one guitar and doesn’t ever feel empty, the driving bass tones are similar to something like what Jawbreaker had on their later albums and sonically it feels as full as that. Overall a cool introduction the band that makes me want to go check out their previous album “Itch” before the new LP drops.