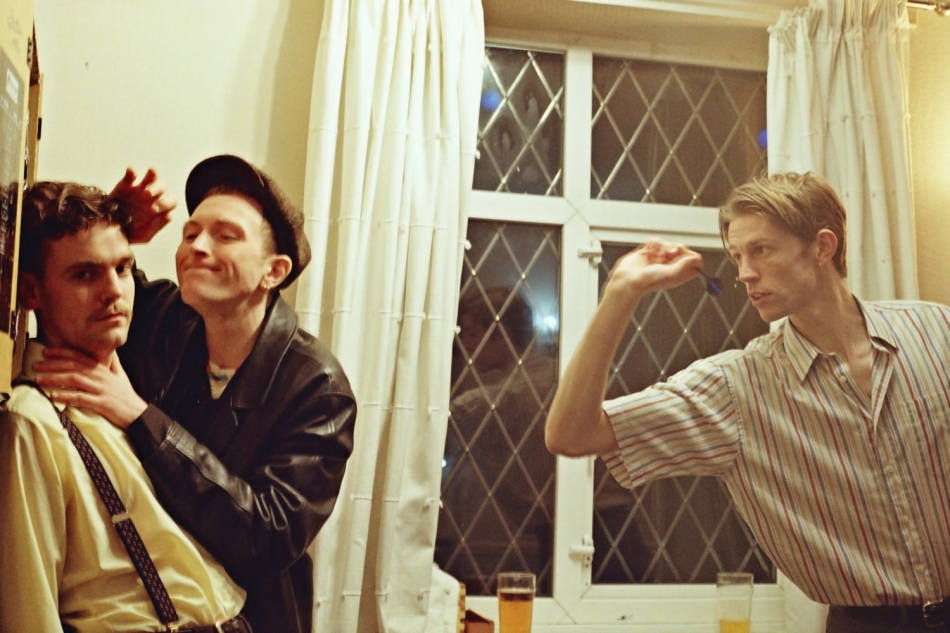 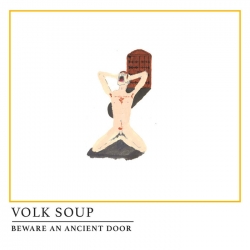 Volk Soup are an odd band. It's like they took all the rules of writing contemporary music and put it in a blender to produce songs that seem to have little structure and leave it's listeners trying to guess where is this going to next? Volk Soup remind me at times of Pink Floyd meets John Zorn. The songs don't build up so much as they just change style rapidly and touch on everything from circus sounding music to atonal sections to all out weird loud bursts that are in line with Naked City. Then the b-side track sounds like a depressed older man singing a partially country inspired track that feels like it's an outtake from "The Wall". The second track "Limeade" is more along the lines of a typical song and doesn't really reach the weirdness of the 7 minute track "Beware The Ancient Door".

Volk Soup is one of those bands who purposely put such contradictory songs together as an A side / B side that it becomes impossible to tell what the rest of the record these are from could sound like. To add intrigue they release their songs in the duo format with small pronographic drawings as each album cover. The vocals hover somewhere between drunken rant and depressed grizzled loner on this new set of songs but on older singles like "Virile Young Man" it's more gothy punk like a mix of Buzzcocks and Bauhaus. A hard band to really figure out. My one complaint would maybe be without any cohesion is this the kind of band that could release a full album that felt like all the songs belonged together or would it be an ecclectic confusing mess? It all feels very late 1970's to me and like it could be the early work of a band like The Stranglers who were also notably ecclectic. In the end it's interesting enough to keep people talking and wanting to see what they do next.