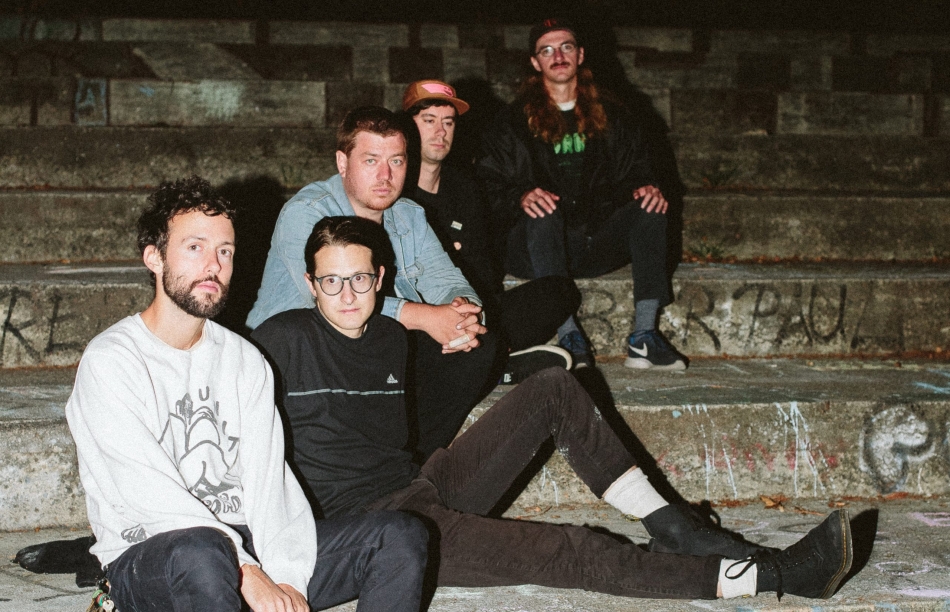 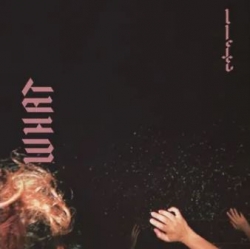 An Oakland band makes a wonderful sound in 2019.

First thing every morning—but especially Monday morning—I hear the bus flatulate to a stop 30 feet outside my bedroom, and I know the world is back at it. And through my window I watch garbage trucks collect piled trash behind the restaurants and bars and dump glass bottles, sucked empty, into breakage. The workers use bins, bags, and boxes to gavage-feed the truck until it pulls away, stuffed stupid, the engine howling hollow wind.

Listening to the brilliant album What Life makes me feel alive—like I want to catch every bus and all the garbage is a celebration. Club Night released What Life in April 2019, but I heard it only recently. The music often sounds high-spirited but contains multitudes. The songs convey spontaneity, as if Club Night is experimenting with changes and rhythms, but the band’s idiosyncrasies are masterful and the musical sum captures a contagious, noisy energy of hooks and melody.

What Life opens with “Path”—the drummer counts off 16 beats as the bass guitar insists on the note, then the drum rolls through fills while the guitar strings pull off and hammer on, wheedling notes, and the vocal—charged and high—cries out to all and sundry. The lack of inhibition speaks volumes. The music sweeps through emotions—joy, restlessness, righteousness, desperation. Even the quieter moments carry energy.

Club Night takes all the noise of daily life and filters it into music. What Life feels a little like the perspective grief can give you.

“Cough” opens with a brief mellow passage, then the restless drumming and guitar figure in. The song segues into a faster heartbeat. The vocal swallows water, as if drowning under reverb and the mix, but its expressiveness and pitched cry allow it to pierce the bonds of the surface.

The bass guitar starts “Cherry” with a head-nodding pulse. Then guitar harmonics ping a melody. Tumbling drum fills hold the momentum, and the volume grows, the rhythm quickens, the angles sharpen until the song drops into a nice and easy playout.

Club Night’s blend of fragility and ferocious animation reaches near-perfection on “Trance.” Take just the moment of one lyric: “I let out a howl so unspeakable.” Josh Bertram’s vocal starts as a hoarse, tortured scream, then slides into his melodical caterwaul. The song has incarnations, taking on different rhythms and paces. The vocal pierces, the guitar phases, the drums roll to a bass alive with inspiration. At 3:00, the song hits a triumphant coda.

And within an album full of highlights, the best among them is the last song, “Thousands.” I probably will play this song from time to time the rest of my life. I love it for the crescendo at 3:30—the snare drum starts cracking, the feedback sings, synthesized skies whistle as they fall—and then it all resolves with the lyrics, “What if we wanted more? Not waking up to the taste of bad news again. I dare not ever ask though I bawl at the splintered sunlight alone… What if we wanted more? Are you happy with the life that you chose?”

Club Night’s frontman, Josh Bertram, was previously in Our Brother the Native. What Life, and Club Night’s previous EP, Hell Ya, are far less experimental than Our Brother the Native and sound more like early Animal Collective and maybe Mae Shi. What Life captures something—a time, a storm of influences and events, maybe. But what if we wanted more?