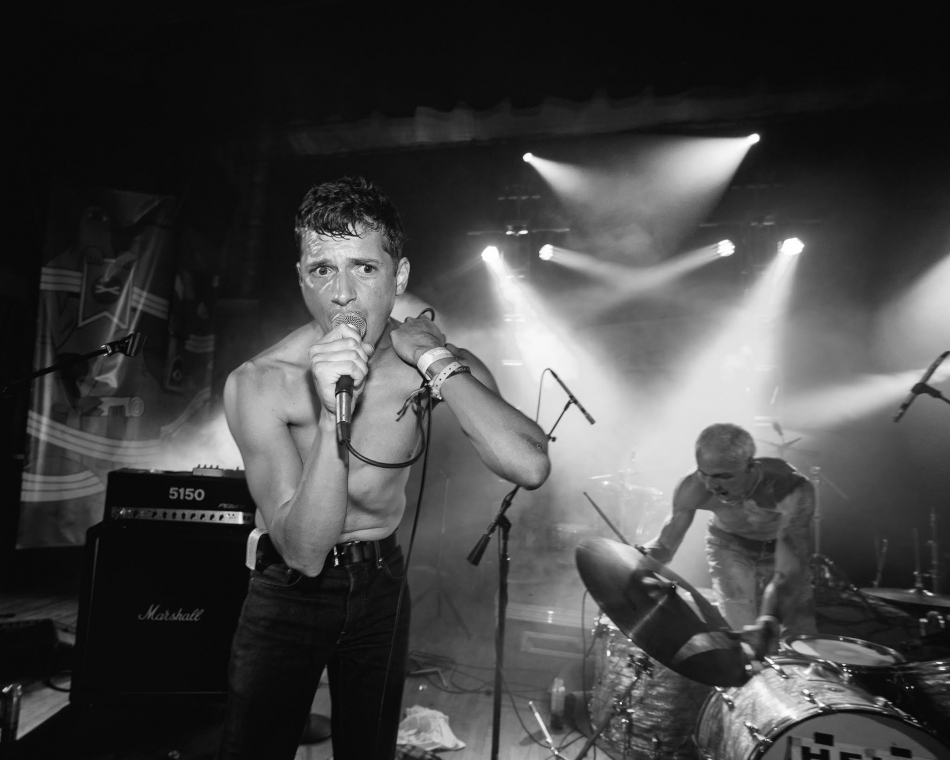 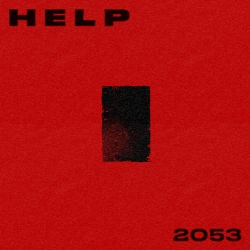 No one knows exactly what the future holds, but for some there’s a craggy landscape that looks bleak and desolate. Portland, Oregon’s power trio, Help, dive headfirst into that terrain with a determined and decisive direction forward on their debut album, 2053.

“Stop” draws comparisons to Murder City Devils by supplying straightforward punk-inspired savagery. Swirling guitar riffs on “Apple of My Eye” are akin to David Knudson’s lighter atmospheric moments found in several Botch tracks. Similarities to previous Pacific Northwest pioneers aside, Help harnesses a unique energy and carves out their own path as displayed on “Jesus God” and “Needling,” with fury and destruction. Tracks like “I’m Not Happy” follow a common formula found on much of this record: driving and steady sonic aggression fueled by cynical and gloomy lyrical themes often based on religion and social class, like “Jesus was a liar and Judas was his friend/I don’t care what you said, man/I don’t believe a word that you said,” or “Your pocket book is making you weep/let’s weep for the weak/that’s not me.”

The chemistry between Neighbors and drummer Bim Ditson is glaring on brief, but effective aural assaults like “Sound and Vision.” Ethereal guitar melodies and Ditson’s rolling drum beats on “Fire and Ashes and Shit” provide a nice atmosphere, which offers poignant irony for such a wretched poetic theme.