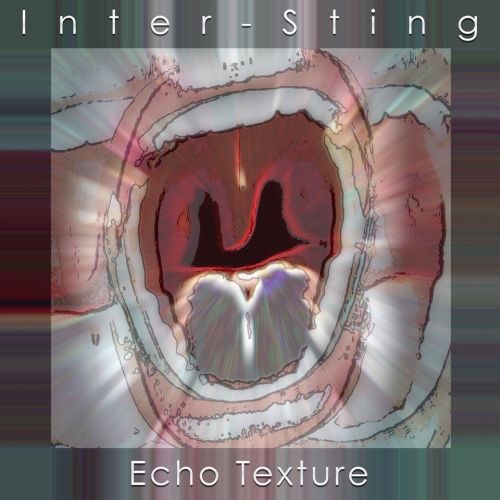 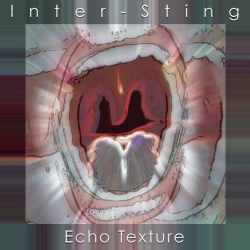 Jalal Andre (vocals, guitars, keyboards, songwriter), Stuart Taylor (bass), and Julian Ledgerwood (drums, percussion) got together as Echo Texture a couple of years ago and started experimenting with the band’s sound for a while until they hit upon their melodic, high-flying, and gritty mix of musical styles.  There are strong traces of Radiohead and Muse to the sonics and Andre’s at-times lofty vocals (especially on a track like “Lie To Me”, which blossoms with Andre’s pleading vocal register).

Lead single “Rayon” alternates quiet verses with more aggressive chorus sections, starting out with Andre’s hushed vocal tone, reverberating low-key guitar, and a slowly pounded out drum beat.  The chorus swoops up to the sky on the wings of added keyboard press, bass-heavy guitar distortion, and stormy cymbal crash.  Andre cries fervently, “Time will tell / I know the secrets that you keep.” amid the sonic frisson, matching the intensity of the instrumentation.

Echo Texture dig up a grimier patina on the verses of “The Falling Ceiling” as descendent guitar chords and a flat-smacked drum beat churn around Andre’s more direct vocal tone.  The chorus parts briefly open up into dreamier passages that float by on Andre’s wistfully airy vocal tone.  The reverie is short-lived, however, as he then shoots his vocals sharply upwards, exclaiming with passion, “Feel the crush of your velvet touch… / let me down…”

Other numbers are more directly plugged-in to classic rock ‘n’ roll, like “The Architect” and “Stolen”, which are built up with plaintive, harmonizing vocals and melodic, structured Verse, Chorus, Verse compositions.  The smoldering “Electric”, another of this stylistic type, focuses on Andre’s words as he imploringly speaks of shaking off the “demons” and “For some piece of mind / gotta leave your life behind.” (and travel to London).