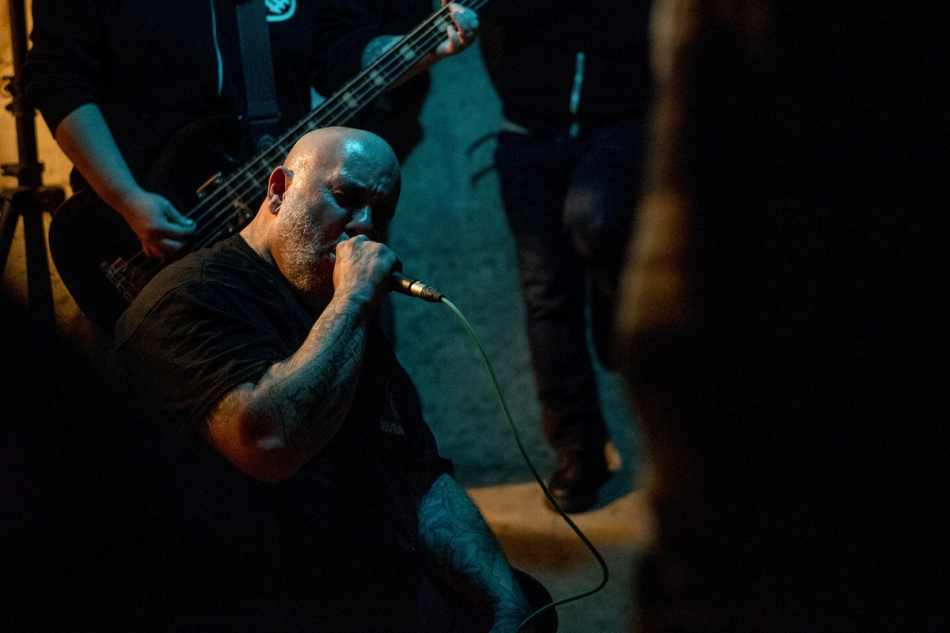 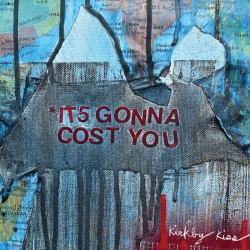 Kirby Kiss are a Hardcore Band from New Jersey and they were kind enough to share with us their album “It’s Gonna Cost You” and their newest EP “Ourboros”. Both 2022 Releases!

Kirby Kiss bleeds New Brunswick basement scene or at least that is my first thoughts as a blistering raw scream floats on top of thrashy indie hardcore. The music isn’t quite metal or punk on the album "It's Gonna Cost You", it’s like they are hardcore because the vocals are being shouted more than the feel of the music. Produced by local scene legend Chris Pierce of Doc Hopper fame, this feels like analog 90’s hardcore and that is a great thing. One of my gripes though is the vocal is so strained that my throat hurts just listening to it. Would have loved for it to be a little more saturated with gain so that it isn’t so plain and dry on top of the mix. However, having dealt with a million musicians and studios I’m sure that was one of those conversations that went like this:

Producer: “Hey, how about we add a little something to the vocal to make it blend better in the mix”

Lead Singer: “Hey man, don’t fuck with my art, leave it raw and dry and dirty. I want to sound like I’ve been constipated for a month.”

Or something like that probably… So anyway love the Christoph Waltz clip from Ingloroious Basterds popping in at the end of “Snake Oil”. On track 5 a female voice does a spoken word piece in a cadence like a laid back Henry Rollins. I like hardcore, I’m not the hugest fan but I saw everyone from Warzone and Lifetime to Thursday and The Assistant back in the day and I feel like this band needs more of an identity. Granted most of the identity these kinds of bands have comes from when you see them live and how they interact with their audience so I’m judging just this recording and my interaction with it. I think if you’re young and just getting into hardcore then this is something you might want to check out but sonically on record I think they have some things to figure out.

Now we jump forward to their May 2022 release "Ourboros". You may say why two reviews in one article? Well that is because I rushed when I was reading their email and didn’t see they included links to both so now you get a review for both.  Just a short time after they released their album “It’s Gonna Cost You” I feel like the music end of things really ramped up with this EP release. It feels like a more well seasoned band backing vocalist Natale. The vocals have grown as well and feel like they blend better with the music in tonal quality. I wouldn’t say they are reinventing the wheel or changed a lot but this definitely feels like a band that has it more figured out. What they are and what they want to sound like. Wow that was a roller coaster ride of growth from the start of this article to the end. I might have nodded my head to the songs on the album but I’d be in the pit throwing elbows to the EP material.