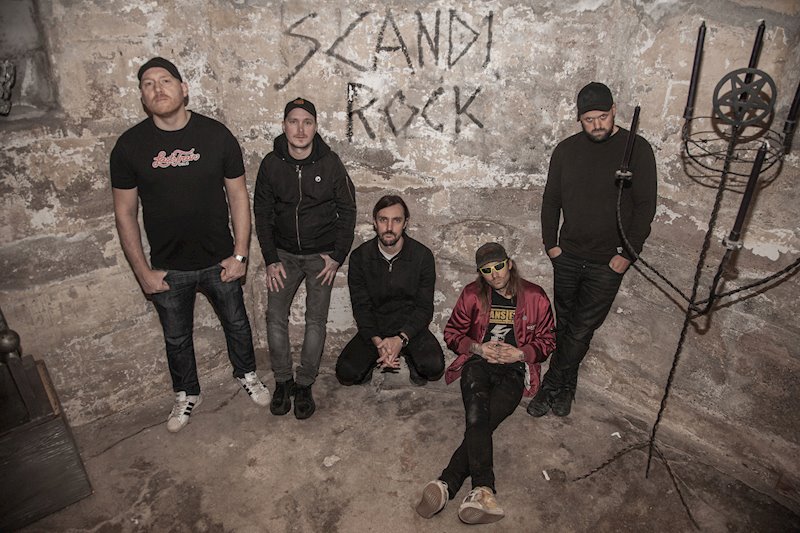 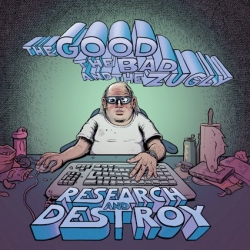 Album Review
The Good, The Bad and The Zugly
Reviewed by Sam Lowry

Oslo Punks The Good, The Bad and The Zugly channel everyone from The Stooges to Turbonegro and pull it off wonderfully!

Ok, so track one titled “What’s My Rage Again?”, which I assume is a play on the title of the Blink 182 song title starts with as Spinal Tap a beginning as you can have before it breaks into screamy punk rock. Being from New Jersey this reminds me of late 90’s hall shows and bands like Folly and Big Wig. Here’s the kicker though, they are Norwegian. Nothing about this album or music says to me that this band is from Oslo, but I digress. If you love that 90’s pop punk sound but mixed with a hint of metal kind of like NOFX, Propaghandi, No Use For a Name then you will probably love this. The vocal uncannily reminds me of Jon Tummillo of Folly. Along with that the backing vocals are very doubled and almost sound like group vocals but it definitely works for these songs. I feel like this has a little bit of Rise Against too but it doesn’t feel quite that serious ever.

I love the jokey titles, like”The PKA Took My Money Away” a play on The Ramones “The KKK Took My Baby Away” but there is no way you could confuse the two songs. This feels so 90’s and has no hint of 70’s punk rock. I guess you could possibly call it post punk mixed with hardcore but if you told me this record was recorded in 1998 I would definitely believe you. I read the press release like 6 times and I do not have one single clue as to what they are talking about but luckily the music speaks for itself. I think by the end of the press release when their publicist had to try to decipher what the hell the band was talking about they just gave up. It just says “this is what the band has to say” and then this huge paragraph:

"Behold! ’Tis is the age of online rage, of inceldom and of riding electric scooters harakiri-style. ’Tis is the age of Nostradumbass, of cancel culture and revenge porn. Of late, GBZ has come to the conclusion that the world finally seems to be catching up to its crippled ways of life. Petty revenge tactics have always been among the strongest pieces of ammunition in the GBZ armory, in the war against brilleslanger, bloggers and the unspeakable heresy of those walking around barefoot in public. BUT NO MORE! Ruining people’s lives for fun seems to be the sign of the times, and the rapidly middle-aging Norwegians can finally say they are riding the zeitgeist, albeit more and more like a neutered racehorse towards its last sunset. But at this very moment in time, however finite it might be, the world and GBZ are finally synced: digging up shit on the internet and throwing it in people’s faces have replaced boring civilized dinner-table conversation as the modus operandi of a whole generation. So let us all open our browsers, clear our schedules and wreak havoc from behind the divine sanctity of our keyboards. Welcome to the age of Research and Destroy!"

Ok, so what he said… I feel like there are quirky enough parts and little funny vocals here and there that pop in so that NOFX and Fat Wrecks fans will dig the humor in this. Although I think some of the humor might be lost in translation. But who can’t get behind a track called “The Power Of Beer”! I do dig that they take on new topics like incels. Love the Iggy line from Search & Destroy repurposed in this song.  They compare themselves to Trubonegro, Gluecifer and Anal Babes who are not my go to punk rock bands but I think there are a lot of comparison bands over the last 30 years you could draw a line to but in the end it’s just good punk rock so that should be a good enough reason to check them out.