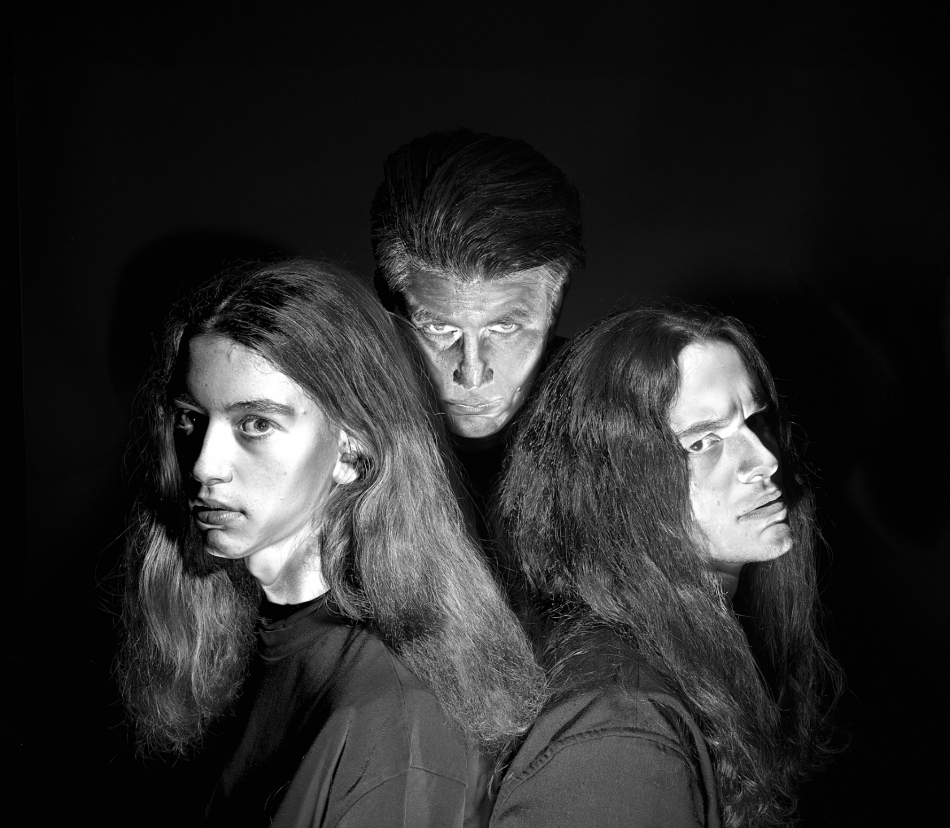 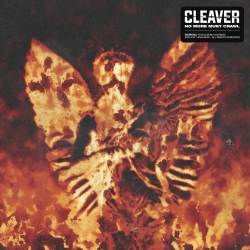 A guileless album of promising paroxysms.

The chaotic and crude-sounding No More Must Crawl debuts the hard-shove hardcore of Cleaver. Songs grind and scrape by in an Adderall-fueled turn, switching impatiently between sludge, choppy heavy metal, dissonant sidesteps, and chord-rolling hardcore.

The sound is a spasming relapse of American hardcore from the late 90s, like Botch and maybe early Converge at a time when Jane Doe floated still far on the hazy horizon. The title track of No More Must Crawl echoes Jane Doe’s eponymous closer. I liked “The Plight,” which opens with loud, dissonant detonations amid chunky power chords before slowing to a bleary slog. And the album’s eruptions of grindcore, like on “Thudding Stares” and “Kyg,” add vitality to these hastily stitched-together episodes of frustrated sonic violence.

Cleaver formed in France in 2018 and consists of Franck Fortina (bass and vocals) and brothers Mathis Garelli (guitar and vocals) and Léo-Paul Garelli (drums). The music shows a lot of promise amid the debut’s rough edges.