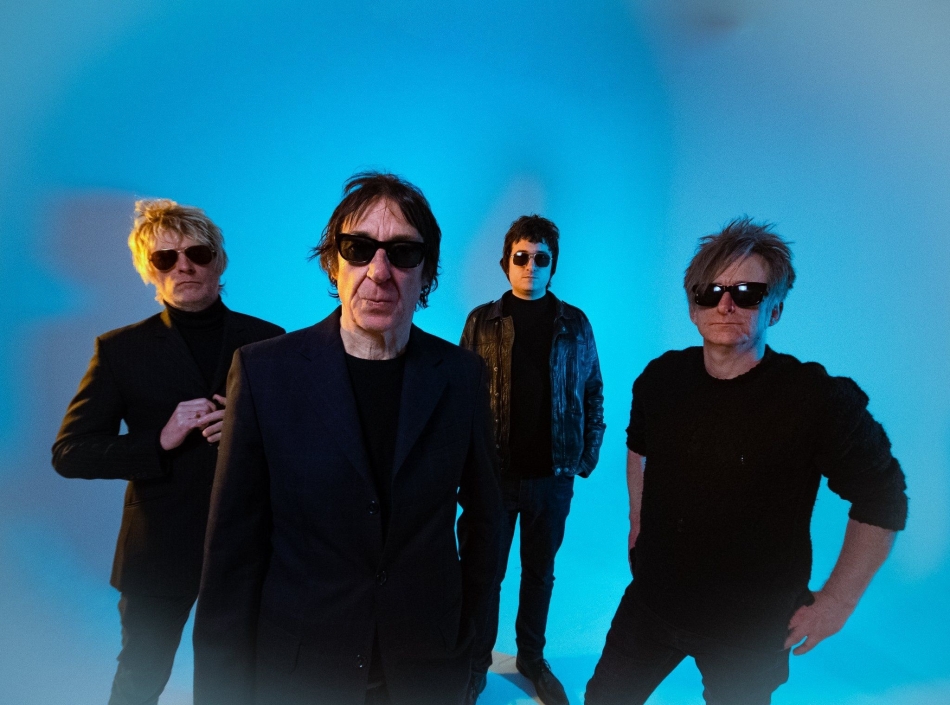 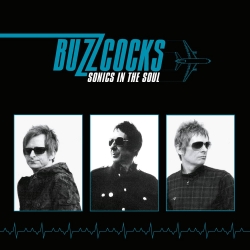 With the untimely passing of Pete Shelley, Buzzcocks continue on with founding member Steve Diggle on vocals!

Buzzcocks are back and it's exciting to me that after all this time they are still making great tracks in the same vein as they always have. Vocalist Steve Shelley gave his blessing for the band to continue on without him in the case of anything ever happening to him and after his untimley passing in 2018, music can be a healing force for any band or musician that is left behind. Another of the band's founding members Steve Diggle was able to muster the courage to continue on and in his words "not to recreate the past" but to build a future. I can get behind that, some of the first bands I saw in my early years were bands playing well past their prime but still creating new music. This is important for any artist to continue to create and there will always be people who feel like it's tarnishing a legacy, but a legacy is the creative works of any group or artist as a whole from the very start to the very end. Nothing can tarnish an artist being creative or doing exactly what they love. On this song you can hear that, you can hear the garage rock roots of the late sixties seeping into the late 70's punk to create a poppy punky rocker that feels modern and fresh.

The legendary Manchester punk band needs little introduction. Back in 1977, they gave birth to a generation of independent labels with their debut EP ‘Spiral Scratch’. Thereafter, their melodic punk-pop proved irresistible, leading to hit singles and three landmark albums. They broke up in 1981 before reuniting in 1989, and have been going steady ever since.  Steve explained how he wrote ‘Manchester Rain’ after meeting some kids outside the venue he was about to play in Manchester pre-lockdown. “It was pouring with rain,” says Steve, “and they were telling me about the band they were starting. I thought ‘This is where I’m from, this is where I was, in a band in my late teens.’” A song about hopes and dreams, and that moment of realisation when you know exactly what you want to do with the rest of your life. A great sentiment that comes through in the energy of the song.

The band bleeds cool and the track is really a nice and fitting tribute to the legacy of the Buzzcocks, just as the rest of the album I'm sure will be. The album drops this Friday 9/23/22 via the Cherry Red label.