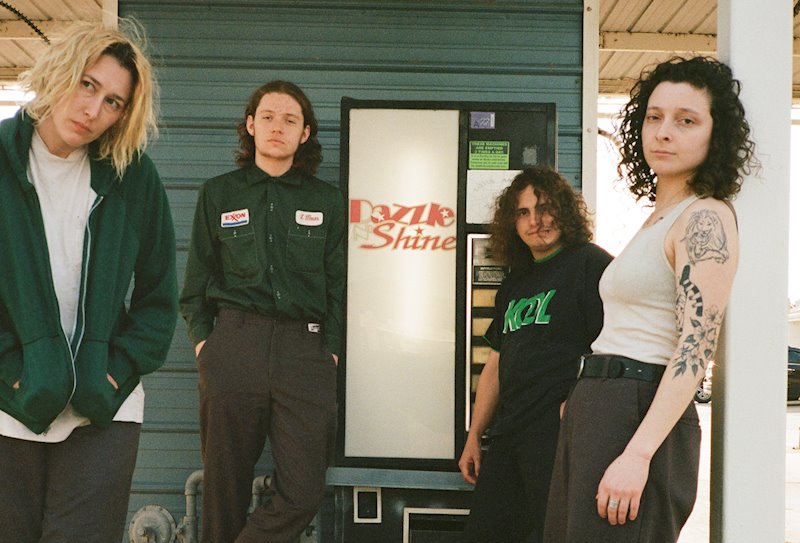 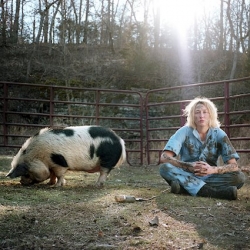 The Bobby Lees are explosive on their newest LP with speedy indie punk thrash!

Iggy Pop, Debbie Harry, Henry Rollins…these are just a few of the punk icons who have shown support for the Woodstock, N.Y. based band The Bobby Lees and there's no question as to why. The band definitely channels those musicians among others. On any one song it's like the vocals of a manic punk version of Karen O mixed with everything from caberet to all out Black Flag sounding punk rock to more classic Stooges sounding tracks. The full record coming in October 2022 is a great eclectic mix of songs but it's all dark, gritty and biting. There are classic riffs like where "Dig Your Hips" sounds like "Rock Lobster" for a moment before it breaks into more of a "Fell In Love With A Girl" by The White Stripes, however it's all frantic and chaotic at the same time. “I felt like something was eating me alive inside, and I had to get it out in a creative way or die,” explains Sam, who initially felt that she wasn’t good enough to start a band. "I guess the pain of NOT doing it became greater than the fear of doing it, so I had no choice but to try.” I believe every word of this, there is sweat, blood and tears poured into this epic album.

Sam, Kendall and Macky “magically” (as Sam puts it) met via the Rock Academy in Saugerties, N.Y. in 2017. They started writing music together and once Nick joined in 2018, The Bobby Lees were truly formed. There are moments that the band channels grittier female fronted bands like The Slits, 7 Year Bitch, NY Loose and  whole bunch more, it's almost like an evil version of Bikini Kill.  Most of the songs clock in at under 3 minutes so it's an easy and quick listen, which makes you immediately want to go for a re-listen.

If you live in the tri-state area you no doubt have heard of Bellevue, a state mental hospital and somehow that title seems to be perfect for this collection of songs.  “I used to live by Bellevue Mental Hospital in New York before I moved to Woodstock and met the band,” Sam recalls. “When I was living there, I was drinking a lot and my mental health got pretty out of control. I was hallucinating without taking any drugs, feeling like I was possessed, and hearing things that weren’t ‘there.’ I sometimes thought I was communicating telepathically with the people in Bellevue, maybe I was.…it got pretty intense and my mom was going to send me away to a long term mental hospital, but I got sober instead and I’m really grateful most of that stuff that was too much to handle, went away on its own.”

To me The Bobby Lees seem like one of those bands that is ready to be catapulted into the spotlight with this great collection. It's not just punk or garage, there are moments in there that are like Tom Waits and then other moments like a contemporary Joan Jett and at other moments a similar gritty edge to NJ's Screaming Females. They also call out Greta Van Fleet and that I can get behind on the track "Greta Van Fake", and I think The Bobby Lees can totally kick their asses if it came down to a fist fight. Other highlights for me are "Monkey Mind", "Bellevue", "Strange Days" and "Have You Seen A Girl".  There is just so much cool stuff packed into a kind of short record or maybe it just feels short because you want there to be more! I can't gush enough, go listen now, what are you waiting for? 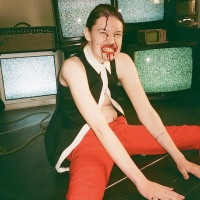