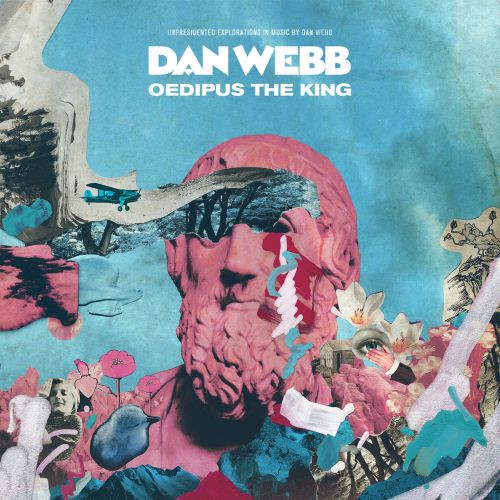 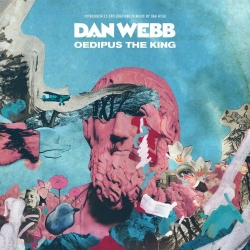 Sometimes it takes an outsider’s view to see clearly what’s going on on the inside.  Such is the case with Australian progressive-pop artist Dan Webb’s lyrically-stinging new album Oedipus The King which unravels the tangled web of the US Presidential election and the toxic politics that surrounded all the spin.

Oedipus The King arrives, fittingly, on Inauguration Day, and on this record Webb, at least part of the time, picks apart the machinations that has led to the election of Donald Trump.  This unprecedented outcome is the result of fear, hate, apathy, and ignorance on the part of the American people who have put him into power (either by voting for him or abstaining from voting at all).

So while Trump and members the Republican party (some willingly; some not so much, perhaps) destroy the founding principles upon which this great nation of The United States of America has been built (life, equality, unalienable rights, liberty), Webb puts a magnifying glass up to the minutiae, examining on lead single “Let Them Eat Cake” the unauthorized WikiLeaks release of internal Democratic Nation Convention emails.

In the shorthand form of a song, it’s often difficult to express the exact intention of an artist.  Many compositions are meant to be ambiguous, with the artist leaving room for interpretation.  But on something so lyrically incisive as a pointed view on historical or current events, it would behoove the artist to be clear in his/her wording.

The takeaway message for “Let Them Eat Cake” appears to be multi-fold, at least to these ears:  Is it an indictment of the DNC and how it treated Bernie Sanders (“…their attempt to circumvent Sanders.”)?  Or is it a scathing view on how news is manipulated (“…hellip;if they won’t report on it / they must have been bought, no”)?  And just who *is* the “ass-jacket” who “…Twittered to silence the debates for a while / Create a distraction / and mass media inaction ensues.”?  Could it be the lying, divisive, Twitter junkie who continues to act like a spoiled, hateful brat instead of a respected and respectful leader?  Maybe the song is all these things and more.

Mirroring the fractious nature of the pre-election presidential nominee campaigns, the rough sonics of “Let Them Eat Cake” are strident and discordant, while a heavy beat marches forward.  Webb exclaims in a sharp vocal tone throughout, as if reading aloud loudly the headlines online (or maybe even a newspaper!).  While the clamorous, droning refrain of “Let them eat cake!” (which is historically incorrectly attributed to Marie Antoinette), blares on, signifying how out-of-touch our ‘leaders’ are, it looks like there’s no “happy ending” in sight…