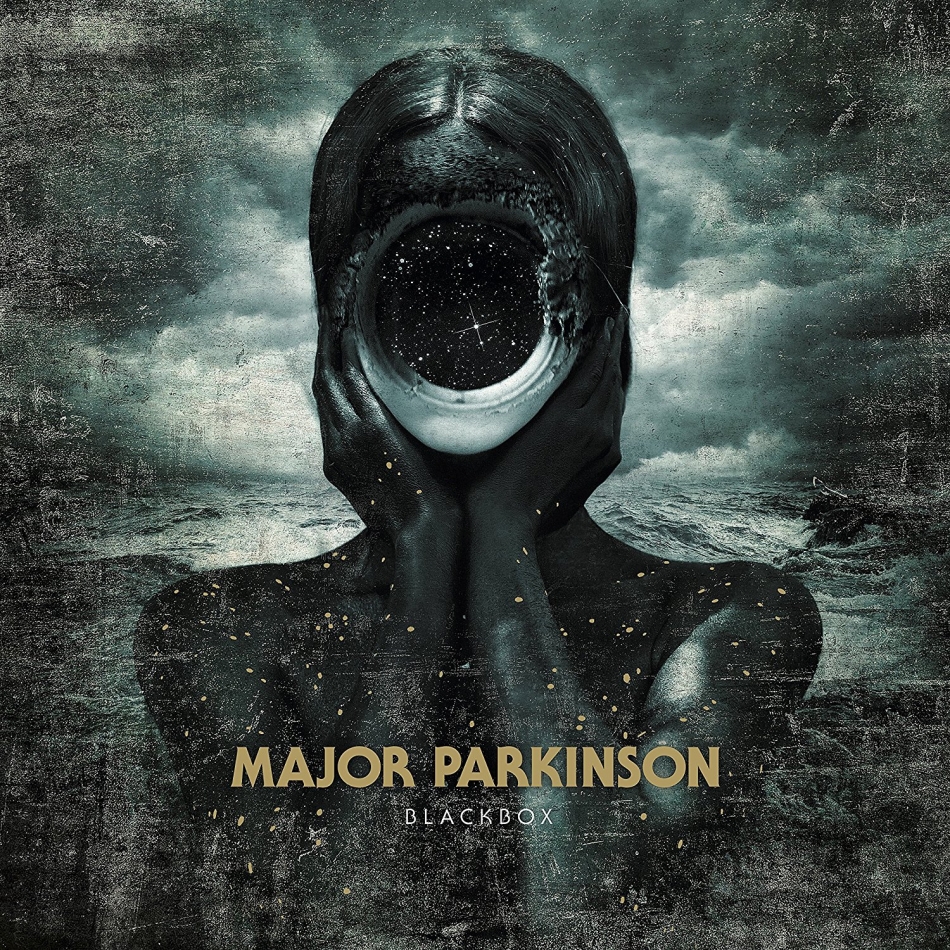 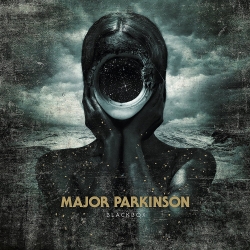 Blackbox is a masterpiece and one of the best progressive metal albums of 2017.

Every so often, an album comes along that reinvigorates your passion for an entire genre. Rather than rely on conventions to the point of absolute boredom and frustration (Sons of Apollo’s recent debut, Psychotic Symphony, anyone?), these works demonstrate just how audacious, multifaceted, and surprising the style—in this case, progressive metal—can still be. Blackbox, the fourth studio LP from Norwegian septet Major Parkinson, is one such sequence. Aptly billed as “an unparalleled journey through cinematic . . . soundscapes and otherworldly melodies . . . [with] frenetic horn sections, angelic strings, rusty hammers, paper planes, and rocket ships,” the collection blends the macabre and magnificent into a ceaselessly creative, varied, and inviting voyage. Not only is it Major Parkinson’s finest outing yet, it’s easily one of the best albums of its kind this year, too.

In general, the band describes its sound as “somewhere in-between pop and psychosis, somber poetry and dark rock,” and Blackbox, like its predecessors, truly justifies such divergent labels. Take opener “Lover, Lower Me Down!” for example. Initially, it evokes The Ronettes classic “Be My Baby” with its modest pop beat; it doesn’t take long, however, for sinister, almost ‘80s new wave synths to provide a foreshadowing backdrop on which lead vocalist Jon Ivar Kollbotn issues his ominous yet seductive proclamations and literary allusions like the lost member of a Tom Waits/Nick Cave/Leonard Cohen quartet.  Behind him, choral outcries and horns add gothic depth, resulting in a hodgepodge of intoxicating jazzy malevolence. It’s an extremely inventive and arresting composition that instantly transports you to an otherworldly space; that said, it’s among the humblest tracks here as well, which just goes to show how much more striving and rewarding the rest of Blackbox is.

Every subsequent song deserves its own in-depth paragraph, but of course that would be far too strenuous (for me and you); still, there are certain highlights (of the first half alone) that must be mentioned, such as the mixture of industrial tones and electronic beats that complement the overt catchiness and bittersweet atmospheres of “Night Hitcher.” Next, “Before the Helmets” offers a dreamy piano ballad interlude that ingeniously hints at a future gem, “Madeleine Crumbles” (more on that later), while the immeasurably ambitious “Isabel - A Report to an Academy” finds Kollbotn and a female vocalist (guest singer Linn Frøkedal) decreeing over the kind of ever-changing symphonic insanity that immediately conjures Sleepytime Gorilla Museum, uneXpect, and Diablo Swing Orchestra. It’s an utterly hypnotic slice of madness that provides the perfect disparity to the serene simplicity of “Scenes from Edison's Black Maria,” whose flurry of woodwinds provide a blissful break from the surrounding chaos and make Blackbox feel even more like an enclosed movement.

Near the end, “Baseball” brilliantly recalls “Lover, Lower Me Down!” while expanding into arguably the most hypnotic and adventurous arrangement of the set, with a relentlessness (in terms of both pace and stylistic/timbre changes) that makes each moment as imaginative and erratic as it is utterly captivating. Everything from pop ballad and jazz to big band and metal are interwoven seamlessly, making it a jaw-dropping listen. “Strawberry Suicide” is more or less a aesthetic counterpart to “Before the Helmets” (which enhances the overarching sense of unity even more), while the closing title track alternates between hellish robustness (devilish horns, syncopation, and male vocals) and heavenly sparseness (angelic piano motifs, strings, and female vocals) masterfully, instilling a sense of awe and longing that can only be rectified with another playthrough.

As outstanding as all of those pieces are in and of themselves, they also serve to make Blackbox’s standout feat—“Madeleine Crumbles”—even more special in terms of contrast. It bursts out of the speakers with an irresistible blend of xylophone (I think), percussion, strings, horns, bass, and other elements to arouse an overwhelmingly enticing bit of colorful experimentation (as if Danny Elfman reimagined Oingo Boingo as a funk/disco ensemble). It’s easily the greatest hook on the whole record, and the ways in which the verses around it switch between downtrodden wickedness and hopeful splendor are exceptional, as is the orchestral magic that permeates the entire duration. If there’s one song on Blackbox that exemplifies the near-genius of Major Parkinson, it’s this one.

Honestly, I haven’t been this blown away by a new release—and subsequently, an entire discography—in quite some time; Blackbox is just that good. While it’s impossible to be 100% original these days, Major Parkinson continues to come as close as any other modern band in channeling a diverse pallete of influences and approaches into something almost entirely their own. The sheer amount of spellbinding textures, melodies, and all-around compositional shifts here is breathtaking and inspiring, as it demonstrates something more than just a band at the top of its game: an enthusiastic, boundless, and challenging breath of fresh air for an entire subsection of music. As such, Blackbox is a masterpiece and one of the best progressive metal albums of 2017. 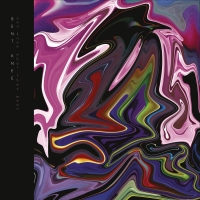