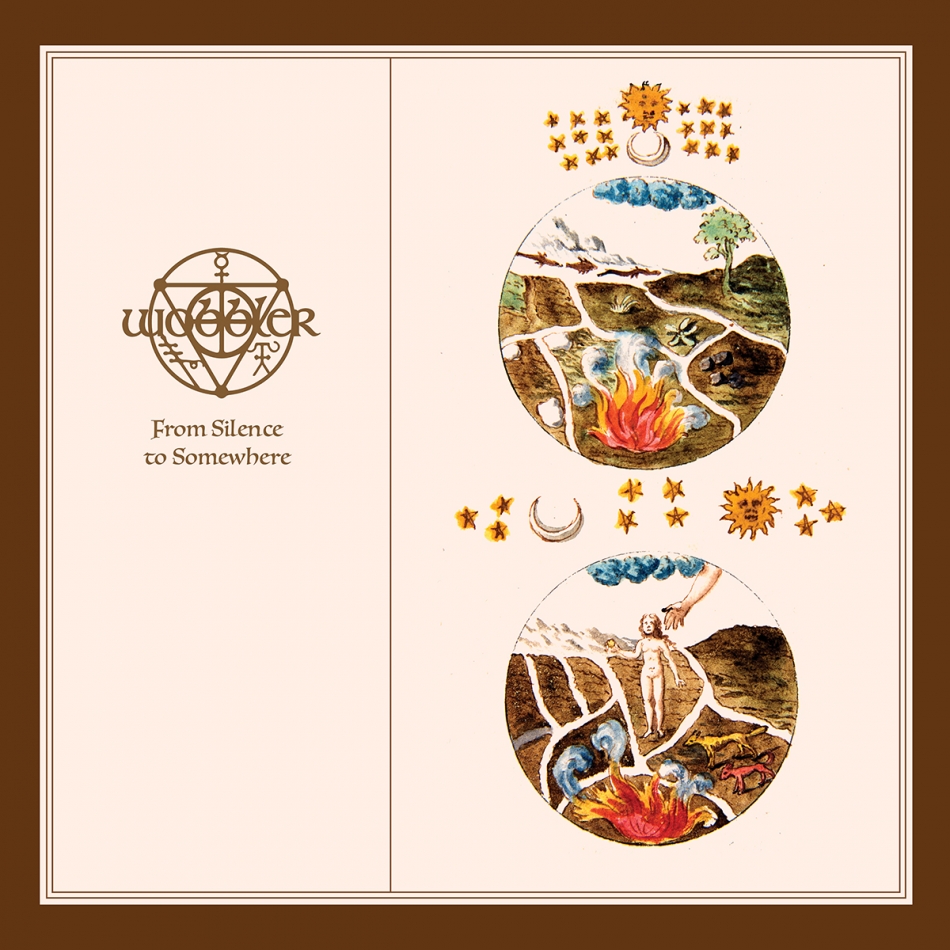 Wobbler - 'From Silence to Somewhere' cover 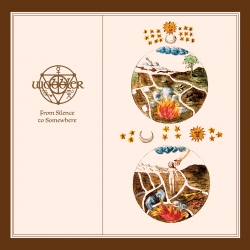 Even though it doesn’t quite match the near-perfection of Rites at Dawn, From Silence to Somewhere is still an extraordinary collection.

For the past twenty years or so, symphonic quintet Wobbler has stood alongside greats like Gazpacho, Enslaved, Magic Pie, Ulver, and Leprous as one of Norway’s finest modern progressive rock/metal acts. By mixing equal parts of classic PFM, Yes, Camel, Genesis, and Gryphon with their own unique flair, the group always produces extraordinary collections that feel plucked straight from the genre heyday of the early ‘70s. Their third full-length effort, 2011’s Rites of Dawn, was an especially remarkable sequence due to its seamless angelic flow; as such, it set the bar very high for the recently released follow-up, From Silence to Somewhere (their first release on Karisma Records). While it is missing a bit of the silky, unified magic and relentless catchiness of its predecessor—making it a slightly less surprising and treasurable record overall—From Silence to Somewhere still provides the immensely pleasant, impressive, and endearing concoction of pastoral timbres, intricate measures, tranquil recesses, and charming melodies and harmonies that make Wobbler such a brilliant band.

Wobbler still consists of founders Lars Fredrik Frøislie (keys/backing vox), Martin Nordrum Kneppen (percussion/recorder), and Kristian Karl Hultgren (bass/clarinet), as well as Geir Marius Bergom Halleland (guitar/backing vox) and Andreas Wettergreen Strømman Prestmo (vocals/misc. instruments). Broken into four pieces, the album is “thematically spun around a wondering view on metamorphosis, change, and alchymism—a bit of a continuation from . . . Rites at Dawn, but slightly darker and [more] introspective.” For sure, From Silence to Somewhere feels in every way like the logical extension of what’s come before it, yielding another superb—if also acquainted—outing for the Norwegian set.

In keeping with progressive rock tradition, the LP opens with its eponymous epic suite.  Clocking in at twenty-one minutes, it packs all of the lively twists and turns that Wobbler does best. For instance, the fetching first movement finds a complex and colorful vintage whirlwind of keyboard wizardry, rhythmic frenzy, and electric guitar oscillations cascading across your speakers before dying down so Prestmo can evoke the enchanting falsetto of Chris Squire over a tense, rustic/medieval foundation. As it progresses, many new sounds—like woodwinds and bells—pepper the environment as the piece deviates far from its origins (transitioning between bucolic divinity and flashy chaos in-between) before returning home for a keen sense of continuity and closure. All in all, it maintains Wobbler’s definitive formula while evoking masterworks like Nursery Cryme and Relayer along the way; honestly, it’s one of the best progressive rock suites of the decade.

The remaining trio of tracks doesn't disappoint, either. Specifically, “Rendered in Shades of Green” offers a peaceful, piano-driven interlude (with complementary gothic strings) before the penultimate “Fermented Hours” changes course with Phideaux-esque spaciness, luscious harmonies, impeccably tight guitar-bass synchronicity, and powerful singing. Taken as a whole, it contains some of the most hypnotic and inviting melodies and dynamics Wobbler has ever had, striking a fine compromise between virtuosic musicianship (including plenty of analog organ frills, six-string vehemence, and percussive madness) and heartfelt elegance that few, if any, contemporaries could match. Likewise, “Foxlight” finishes the sequence softly at first, with more acoustic guitar arpeggios, bells, and woodwinds blanketing Prestmo’s interlocking saintly deliveries. Naturally, things become way more hectic and multilayered towards the halfway point, with a perpetual zany hook that immediately recalls Frank Zappa’s outstanding “Peaches en Regalia”; similarly, the closing vocal row channels Gentle Giant in the best possible way. These moments, coupled the piece’s continuously imaginative evolution, makes “Foxlight” a sublime closing that faultlessly encapsulates the wonderment Wobbler provides.

Even though it doesn’t quite match the near-perfection of Rites at Dawn, From Silence to Somewhere is still an extraordinary collection. Wobbler once again channels their influences into a robust, moving, and ceaselessly welcoming celebration of creative arrangements and songwriting unparalleled by just about any of their peers. Sure, it doesn’t offer anything especially new, but when you’ve got a formula this special and consistent, the mere ability to capture it once again is achievement enough. Really, this is progressive rock at its most entrancing, boundless, and reliable, making it not only a fine fourth entry in Wobbler’s catalog, but one of the best albums the genre has had this year.