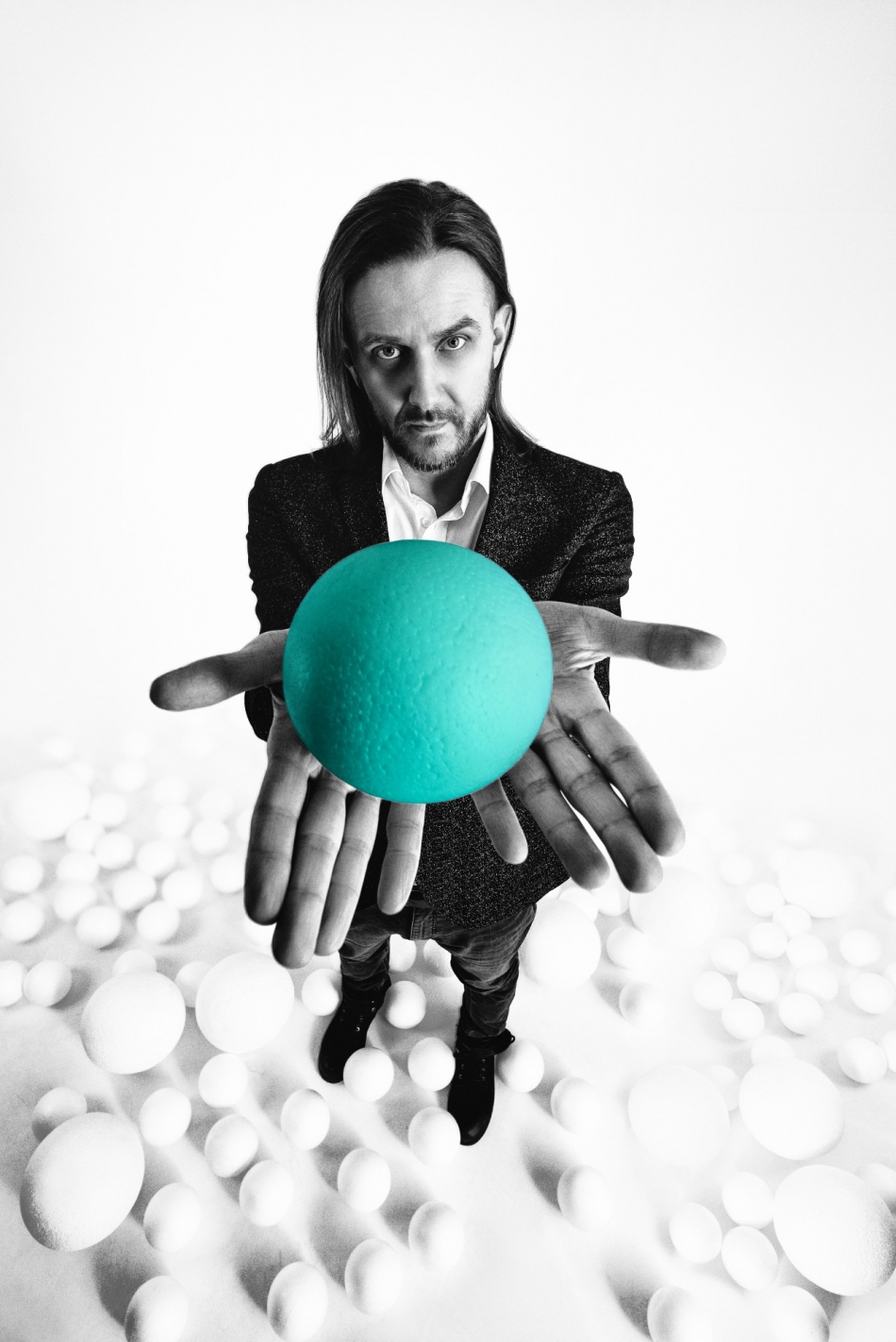 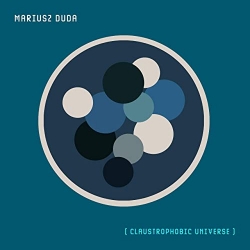 Claustrophobic Universe is another victorious Duda dive into electronic music.

Last year’s Lockdown Spaces proved that Polish musician Mariusz Duda can excel within virtually any genre. After all, he’d played around with impressionistic electronic elements in both of his other main projects—progressive rock/metal quartet Riverside and his cinematically atmospheric solo outlet, Lunatic Soul—but never in such a deliberate and ubiquitous way. As different as it was from the rest of Duda’s discography, it nonetheless captured his crucial knack for fascinating melodies and emotional arrangements. Luckily, its follow-up, Claustrophobic Universe, accomplishes the same synergy. The second installment of his “Lockdown Trilogy”—with the third one planned to arrive within the next year—it’s a compellingly tuneful yet chilling sequence as only Duda could create.

It was recorded between January and March of this year, and as with its predecessor, Duda composed and performed everything. (That said, credit must be given to progressive rock icon Hajo Müller for his intriguing artwork.) The official press release clarifies that Claustrophobic Universe doesn’t refer to tangible science, but rather the “journey into our mind . . . [and] our escape from reality . . . to the place where we soothe our response to stimuli.” It also builds upon Lockdown Spaces by examining how life has changed since COVID-19 struck a year ago. Whereas that album concerned the uncertainties, fears, and anger of quarantine, this one arrives after we’ve “already [gotten] used to many new routines,” so there’s a bit more optimism and contentment here. Even so, its look into “life with the never-ending war between two factions: believers and non-believers” means that there’s still plenty of darkness and tension beneath the surface.

“Knock Lock” kicks things off as a fine representation of that duality, as its fusion of blunt percussion, unsettling industrial effects, vibrant timbres, and catchy synth foundation makes it simultaneously calming and caustic. It’s both dreamy and nightmarish, with a constant ebb and flow of intensity and instrumentation that keeps it fairly simple yet laudably exploratory. In contrast, “Planets in a Milk Bowl” leans toward pure spectral isolation so much that it wouldn’t be out of place on 2014’s Walking on a Flashlight Beam. On one hand, there could be more to it; on the other, its sleek minimalism is precisely what gives it its haunting splendor.

Unsurprisingly, the vast majority of what remains lives up to the opening duo’s benchmarks. In particular, “Waves from a Flat Earth” blends digitized textures, programmed beats, and recurring piano notes to yield a colorfully adventurous, but quite disquieting, sonic collage reminiscent of Brian Eno’s weirdest early work. Later, “Escape Pod” is like a symphonic trip-hop voyage bursting with flamboyant curiosity and touching melodic motifs. Both it and the penultimate title track—which accomplishes a similar compromise between serene hookiness and otherworldly puzzlements—are the clear highlights of the LP. (The piano patterns and swelling tones at the end of closer “Numbers and Denials” provide a weighty sense of profound emptiness, too.)

Aside from the inherent polarization that comes with this style—some listeners just don’t like this kind of music—there are a couple of tracks that are weaker than the rest. Simply put, “2084” isn’t very engaging because there’s very little to it outside of a repetitious beat and periodic flashes of other tones. It creates a disturbing environment, sure, but it also seems like a backing track that’s missing more development. As for “Lemon Flavoured Stars,” it comes across as much like its own composition as it does an alternate version of “Knock Lock,” so it’s just a bit too familiar in terms of its trajectory.

Nevertheless, Claustrophobic Universe is another victorious dive into electronic music. While many fans—myself included—will strongly prefer the outputs of Riverside and/or Lunatic Soul to these albums (which aren’t meant to be measured against those two projects anyway), there’s no denying how much of Duda’s cherishable musical DNA remains here. It may lack the vocals and fleshed-out instrumentation of his other work, but it still encapsulates his richly affective and adventurous spirit. That quality alone makes it an essential part of his cumulative catalog.