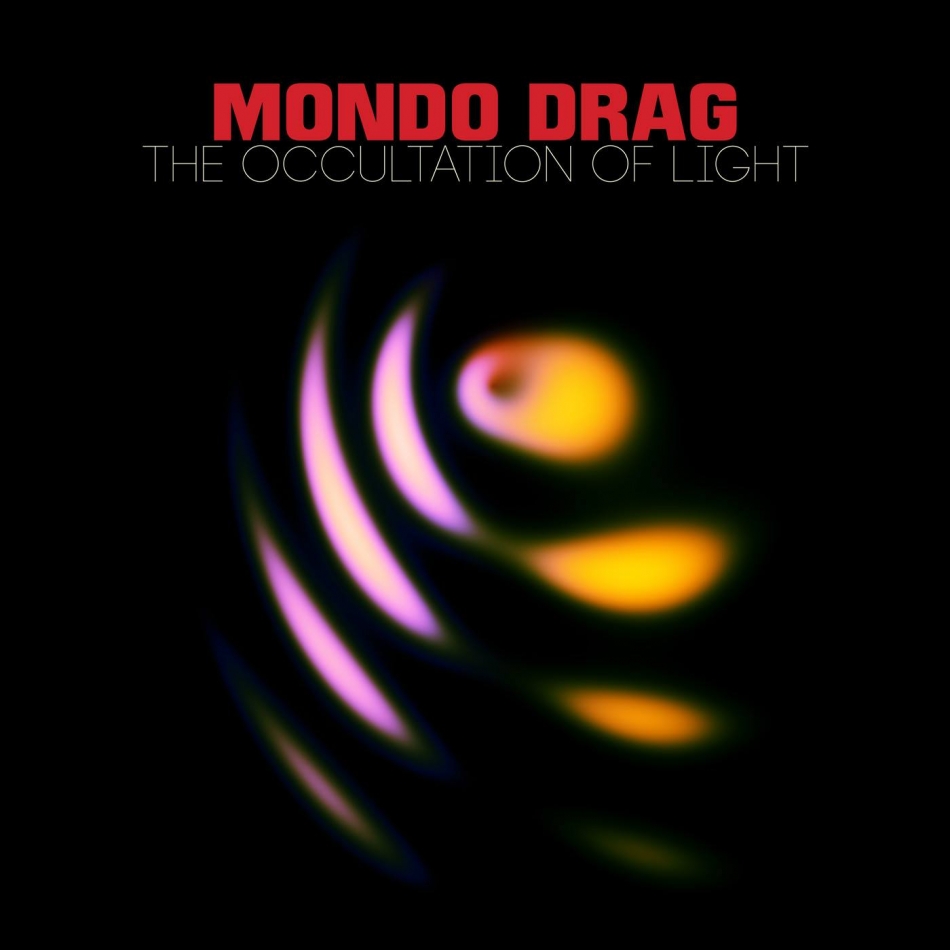 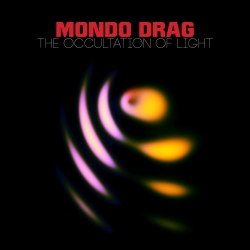 With ‘The Occultation of Light,’ Mondo Drag captures exactly what made its psychedelic/prog/hard rock forefathers so special and impactful.

Both the psychedelic majesty of the ‘60s and the hypnotic hard rock of the 70s have influenced countless acts over the last few decades. Sadly, many of these groups merely emulate prior innovators, but a few manage to weave vintage influences into a startlingly faithful and fresh new concoction. Thankfully, Californian newcomer Mondo Drag earns a place in the latter category with its third studio record, The Occultation of Light. A seamless sequence that merges the techniques of innovators like The Moody Blues, Hawkwind, and Black Sabbath with the thrilling complexity of modern prog groups like Astra and Wobbler, the album showcases Mondo Drag as a dark yet inviting force to be reckoned with.

Like many bands, Mondo Drag was formed by friends; specifically, John Gamino (vocals/keyboards), Nolan Girard (synthesizer/guitar), and Jake Sheley (guitar) grew up together and have been playing together for roughly fifteen years. (Joining them in this outfit are drummer Ventura Garcia and bassist Andrew O’Neil.) As for how The Occultation of Light compares to its predecessors (New Rituals and Mondo Drag), Gamino asserts that it was influenced by “legendary acts like Magma, King Crimson, Goblin, and Yes.” Without a doubt, there’s a classic progressive rock vibe running throughout the album; in fact, The Occultation of Light is so authentic to its precursors that it feels plucked straight for the early ‘70s.

As you’d expect, opening track “Dying Light” sets the stage perfectly. Its initial jam begins hectically, with clashing rhythms and synchronized riffs amongst the keyboard and guitars. Eventually, it mellows out, allowing the bassline to guide the way as spacey synth notes and effects dance around tranquil guitar strums. Once Gamino chimes in with this Ozzy-esque tone and delivery, the retro sheath is complete. From there, the track alternates temperaments, balancing an alluring sense of calmness with explosions of eccentric intricacy. It envelops listeners fully while demonstrating how tight and inventive the musicianship is. It’s a strong selection to start the LP.

“In Your Head (Parts I and II)” proves to be even more schizophrenic, oscillating between manic freakouts and serene interruptions. Garcia deserves special attention here, as he keeps everything together while moving around highly difficult arrangements. This is more of an instrumental track than a song, too, although Gamino does sing a bit. Afterward, “Initiation” provides room for dense guitar solos to dominate, while “Out of Sight” is a more straightforward and devilish attack brimming with bizarre tones and aggression. It’s nearly impossible not to fall under its spell.

Things take a more affective and groovy turn near the end of the album, with “Rising Omen” appearing relatively slow and seductive. It’s during this piece that Gamino’s voice complements the music best, taking charge with confidence as the instrumentation fills the cracks and punctuates his sentiments with gritty flair. As for album closer “The Eye,” it’s likely the most unpredictable and varied track in the set. It begins with lone piano notes (bringing to mind the first few King Crimson opuses) before allowing sparse syncopation, sinister keyboard patterns, and wobbly guitar riffs to penetrate the soundscape. Eventually it evolves into another complex jam that oozes gothic charm. It’s surely one of the catchiest offerings here, too, leaving listeners lost in its cyclically satanic grace.

There’s no doubt that The Occultation of Light will sound extremely recognizable to anyone who’s familiar with the aforementioned influences. However, its merit doesn’t come from how unique it is; rather, it comes from how incredibly genuine it feels. Here, Mondo Drag captures exactly what made its psychedelic/prog/hard rock forefathers so special and impactful; the sheer dedication and skill the quintet demonstrates in recapturing such a precise amalgam of styles is incredible. Really, anyone looking for a new take on this kind of music should adore this record.

The Baron of the Fjord