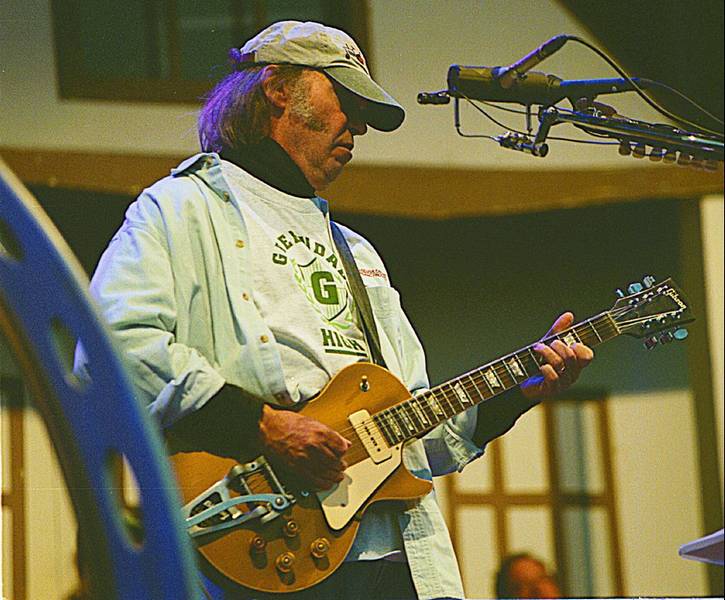 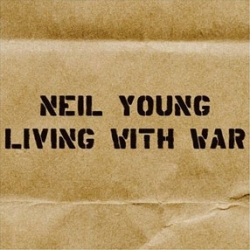 OK punks, today's question is this: How on earth did a 60-year-old hippie - a Canadian one, at that - whose politics have veered wildly over the years, come up with the best anti-Bush record we're ever likely to hear? Young has said that the lack of protest music coming from the young'uns (guess he doesn't listen too much to a lot of what Rebel Noise likes...) is what spurred this on, and what a fucking brilliant work it is. Coming as it does right after Springsteen's recent collection of Pete Seeger songs (and lemme tell ya, that one is also so good, it'll make you want to start a union after one listen), it appears that our rock elders have finally had enough of the Bushit, and are not afraid to comment on current events. And thank God - or somebody - for that small miracle.

From the start of the record, "After the Garden," to the closing "America the Beautiful," Young takes a long hard look at the US in 2006 and is not at all happy with what he sees. The awesome, "Let's Impeach the President" should be required listening for current members of the House Judiciary Committee as a way to get them off their fat arses and try to save this joint before BushCheneyCo sell it all to the Chinese or Saudis or whoever pays the highest price. And yes, "Shock and Awe" does recycle Young's most famous riff - "Hey Hey, My My" - but does so with a force of such power and passion, that it took me several listens to actually recognize it.

Cynics will say this album will do nothing to change the current situation. I'd be inclined to agree, but here's the thing: Young has poured his heart out here and there's not a phony sentiment on display. Putting the album online two weeks prior to release tells me that Young has had enough of one of the most powerful and repressive regimes this country's ever seen and lost record sales be damned. The mere fact that Neil has the balls to tell truths some don't want to hear (a smaller "some" than in past years, thank you very much...) is a testament to his artistry and integrity. Buy this now - it's probably the album of the year and it's only May. A stunning achievement that is definitely the right album at the right time. 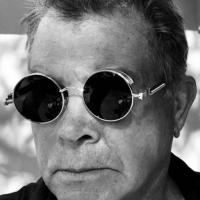 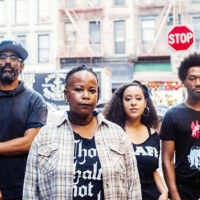 The War Back Home