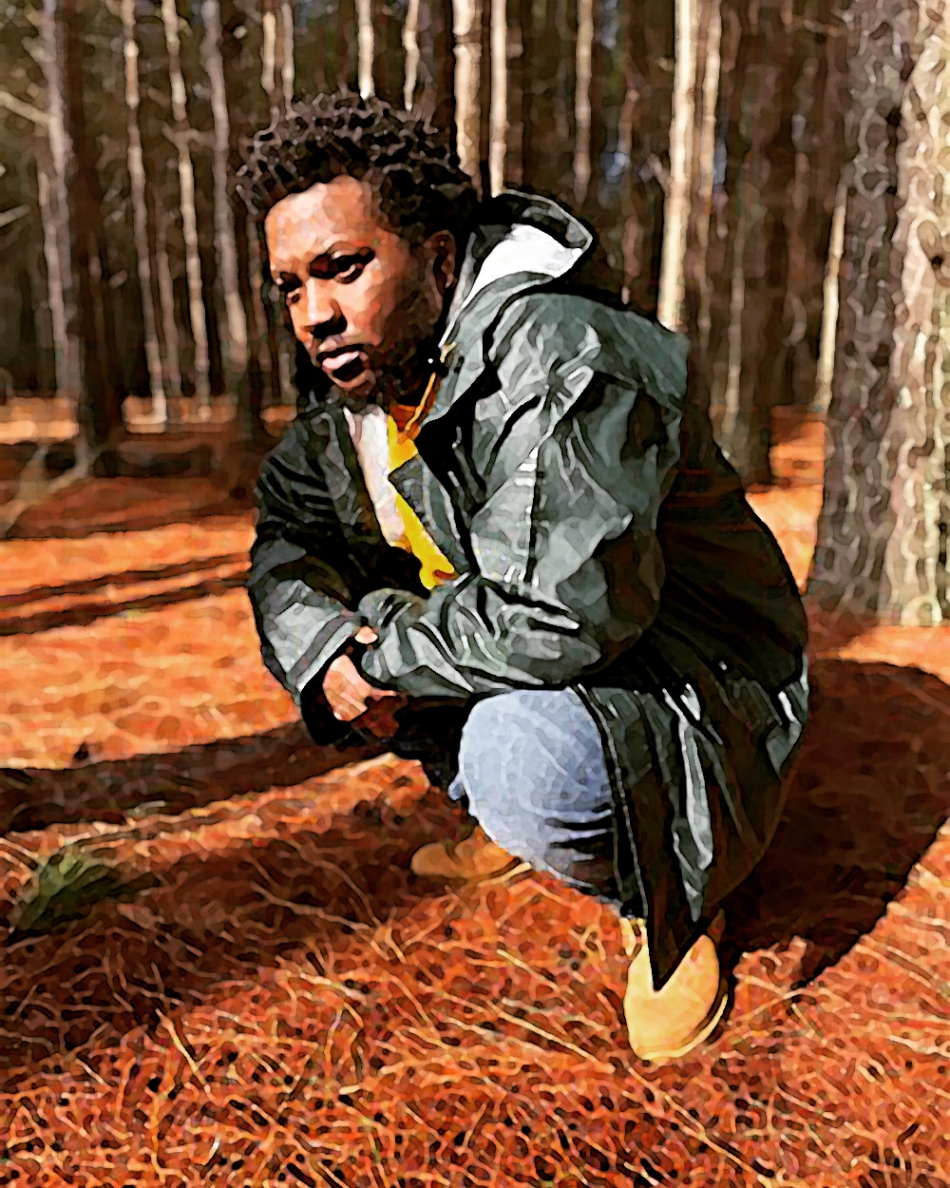 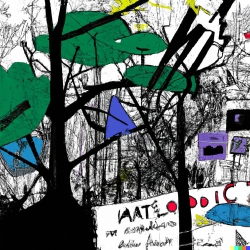 Florian’s Creek creates twitchy Indie Pop that that mixes genre’s to create the perfect music for a new generation.

Florian’s Creek is a genre-fluid artist from Jersey producing boundary-breaking music for introverts and outsiders. He considers himself a bit of a wanderer, in music, but also in life. With influences from everywhere from rap to folk music, the one consistent element to his sound is a dedication to music as a catalyst for catharsis and vulnerability. Featuring a blend of alternative, rock, and rap styles. Since the age of thirteen Florian has been producing beats in his bedroom. At the time he felt like his sound was too weird to be taken seriously as an artist, let alone a rapper. Eventually, Florian's Creek decided to embrace the unique sound. Using catchy melodies to explore awkwardness and melancholy, and channeling his insecurities into noteworthy and relatable art.

On Creek’s latest single “Trainwreck”  he effortlessly bends genres to his will. “Trainwreck” is a Pop-punk banger exploring suicide and mental health, featuring a brief rap break in the second half that feels seamless. The track has an exciting early 2000s Pop-punk flare, which Florian's Creek attributes to growing up with profound influences like Paramore. Today at Rebel Noise we are premiering his debut single with Mint 400 Records a North Jersey based record label.