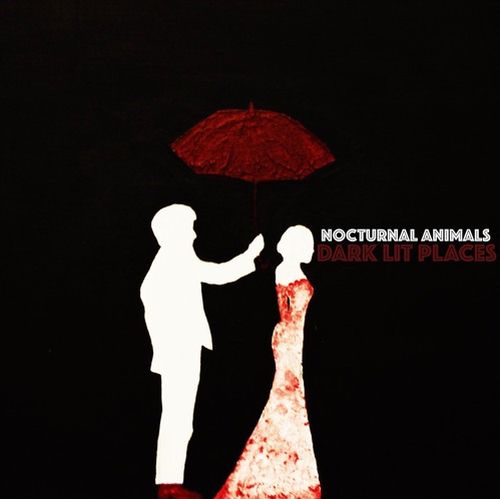 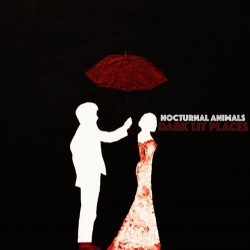 Atlanta, Georgia-located alternative rock group Nocturnal Animals rocks out and gets reflective on its debut EP, Dark Lit Places, which hit the streets on Halloween.  The band blends Green Day-like pop-punk with smoothed out bluesy, rock ‘n’ roll on the four tunes from the EP.

Nocturnal Animals, previously known as Rude!, is composed of Mason Jones (vocals, rhythm guitar), Will Bennett (lead guitar), Dawson Tucker (bass), and Derrick Stephen (drums).  The band’s members have been knocking about the Atlanta region, playing shows this year as Rude!, but switched their name late this summer.

EP-opener “Teeth” saunters onto the stage with a simmering energy as Jones deliciously twists his vocals around the kinetic, but low-key drum beat and rhythmic guitar notes.  A splash of alcohol and clink of glasses are added sonic touches as Jones sings of things that (and someone who), “…get me high / [and] drain me dry.”  On the chorus, flowing guitar lines extend and rise in the musical-like number.

Propulsive guitars and dynamic drums move “4 AM” along on the chorus sections, while the verses slide by with more contemplative vocals and instrumentation.  Pop-punker “Red Shoes” kicks up its heels with cycles of jagged guitar riffs and a punchy drum beat.  It comes across like a combo of Green Day (American Idiot musical-era) and My Chemical Romance (The Black Parade time frame, but with less potent lyrics and less (melo)drama).

Nocturnal Animals gazes inward with the softer, bittersweet ballad and EP-closer “Satellite”.  Subdued piano notes and a touch of poignantly hanging synth lines support Jones’ more emotive and heartfelt vocals.  Continuing with the themes of love and lust and leaving, Jones regretfully sings, “Everybody says a glass of wine’s good for the heart / But you and I both know this glass was empty from the start.” amid cymbals shimmer and a resigned, measured beat. 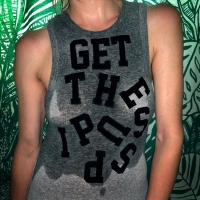 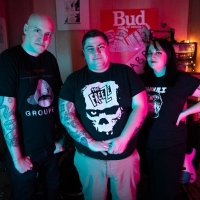 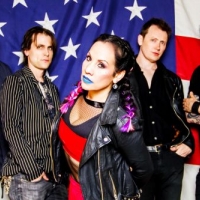