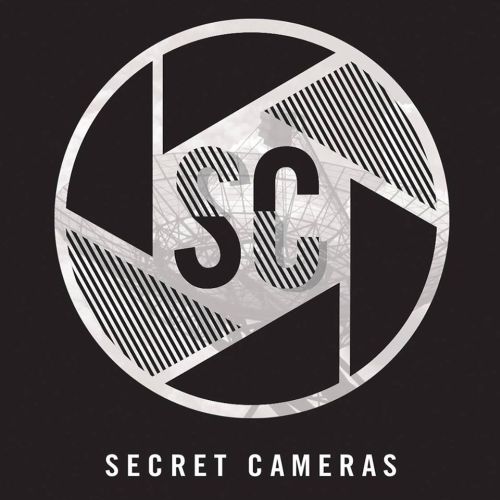 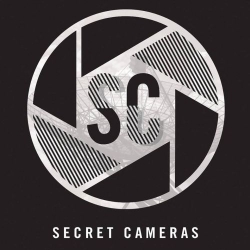 Itamar (vocals, guitars, synths), Kristian (guitars, synths, backing vocals), Sam (Bass), and Dimitris (drums) have played in previous bands, gigging throughout the UK, have been on the Club NME Tour (with a headlining show at Koko's), toured in the US, and played at numerous festivals like Leeds, SXSW, and supporting Suede on that band's comeback tour.  They have also had airplay on numerous radio stations across the UK, including BBC Radio 1, BBC 6, BBC London, Radio X (in its previous form as XFM,) and The Revolution.

The EP was produced by Fraser Smith (Shed Seven) and mixed by Dave Bascombe (produced/mixed Depeche Mode, Suede, Goldfrapp, Placebo, Courteeners).  The title track struts by with kicky beat and winds along with droning, shining, and grimy synths, sounding like a mild, but engaging cross between numbers from Placebo and Suede.

"It's Never Over" takes a calmer break, pacing with a measured beat, subdued synth notes, and a buzzing electronic noise.  Ripples of delicate synths create gentle waves as a brooding Itamar deeply intones, "It's never over until it's over." and "We will always have our memories."

“For You" lightly reels to the sky with heightened synth lines and brightly rising guitar reverb and is stamped with clacking electro-pop percussion and Itamar's emotive vocals .

On the last track, "When This Ends", Itamar'sounds like a conflicted David Gahan as he declares, "It's time we move on." The song's subdued synth-pop start turns into a dancefloor banger, moving at a fast-paced sprint and rife with loops of shimmering synths frisson, hollowed out guitar agitation, and a cantering beat.