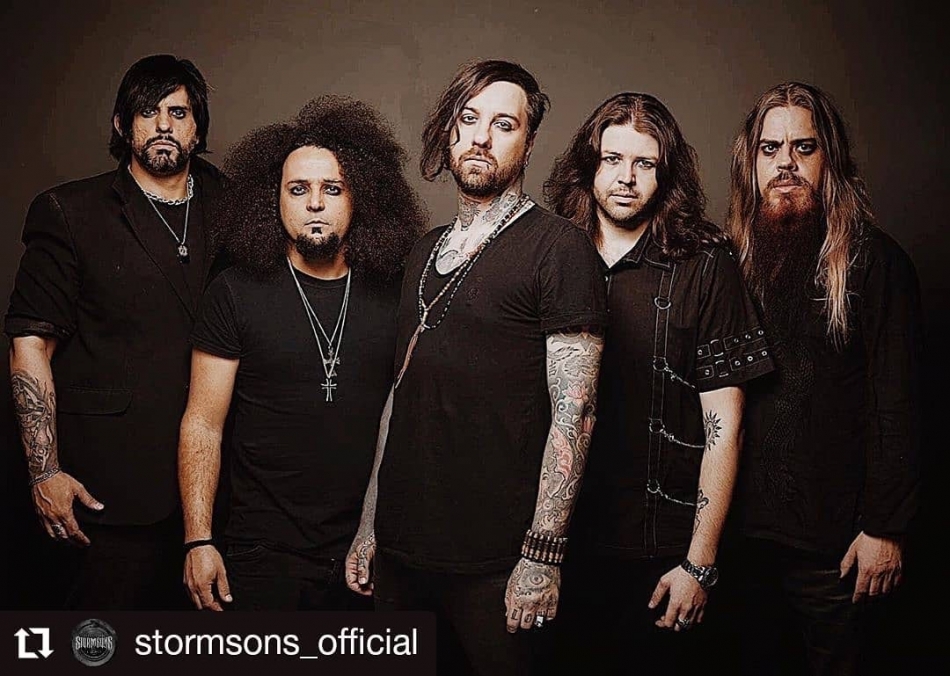 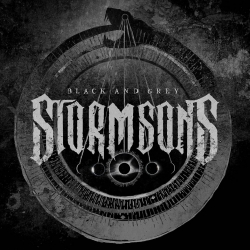 StormSons is a Stoner Metal/Southern Rock band from Brazil formed in 2015 by Cadu Pelegrini (Kiara Rocks/Corazones Muertos) on vocals, Bruno Luiz (Command6/Supla) on guitar, Henrique Baboom (Supla) on bass, Mateus Schanoski (Tomada/Golpe de Estado/Supla) on keyboards and Rodrigo Abelha (Anjo dos Becos) on drums. StormSons main influences range from Black Sabbath, Pantera, Metallica and HIM to Depeche Mode. The “Hollow Man” music video has more than 50,000 views in just a few months on Youtube. In June 2016 StormSons was invited to open the legendary Scottish band Nazareth’s concert in Sao Paulo, Brazil igniting a visceral and memorable performance for the crowd. The debut EP titled “555” released digitally on all platforms in 2015 and in physical format in 2016 was recorded in Midas Studios and Final Touch Mastering studios. Mixed and mastered by Henrique Baboom and produced by StormSons and Henrique Baboom. The lyrics composed by Cadu Pelegrini revolve around mysticism and occultism with the main influences Aleister Crowley and Edgar Allan Poe, tells the story of a person who uses magic and rituals to understand the meaning of his obsession with number 555 and why these numbers have changed your life forever. 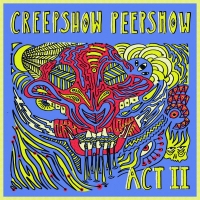 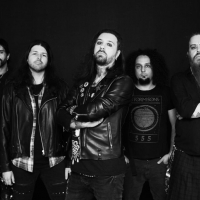 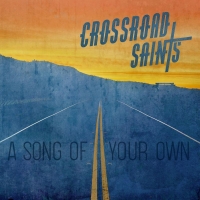