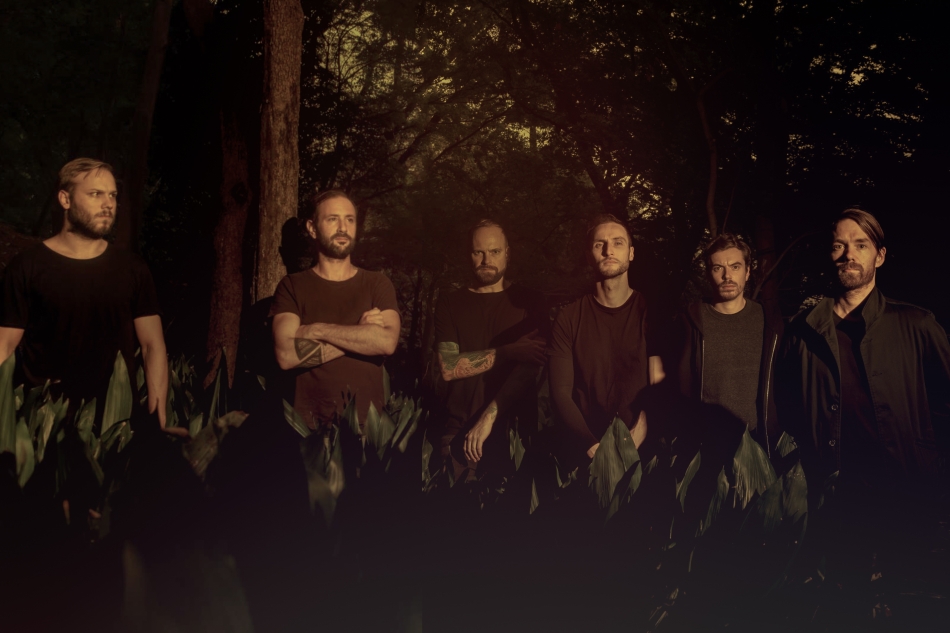 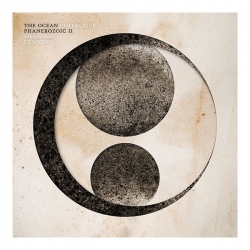 (Photo provided by Metal Blade Records) Phanerozoic II is a seamless and outstanding continuation of its predecessor, further cementing The Ocean Collective as masters of their craft.

With 2018’s Phanerozoic I: Palaeozoic, German progressive metal troupe The Ocean Collective released a truly special record. Atmospheric, brutal, hooky, focused, and all-around entrancing, it rightly appeared on many of “Best of” lists that December. Now, the sextet returns with the second half of their self-proclaimed “palaeontology concept album,” Phanerozoic II: Mesozoic | Cenozoic, and it’s everything fans could possibly want from such a continuation. True, its predecessor is perhaps a tad more immediately memorable—so Phanerozoic II is a grower—but this one makes up for it with a slightly wider scope and ambition. Thus, it’s more or less an equal counterpart, making it both another triumph for its creators and one of the best metal albums of 2020.

As for how the two halves of the whole compare, Staps concludes (in the official press release):

Phanerozoic II is more experimental, more eclectic in musical style and direction, and more varied in terms of tempos, beats, guitar work and the use of electronics. . . . [W]e wanted Part I to feel rather streamlined and to have a strong cohesion between the individual songs. We wanted to create a certain vibe to linger from the first until the last note throughout the whole record. We kept the weirder, more daring and more progressive material for Part II. . . . In a way, it relates to [2013’s] Pelagial, which was similar in that it was also a journey: but a more guided, focused and predictable one. Phanerozoic II, on the other hand, is closer to the experience of free fall.

It’d a tad lengthier than Phanerozoic I, too, and not a moment is wasted. For instance, “Triassic” opens the trek with appropriate epic weightiness: trippy guitar strums and interlocking patterns juxtapose ever-evolving syncopation and crunchy bass riffs, creating a seismic foundation akin to, say, the landscapes of TesseracT, Sky Architect, and Periphery. Then, vocalist Rossetti’s wavering clean melodies are absolutely hypnotic; they’re the ideal earworms you’d expect from The Ocean Collective, and they—alongside the more spacey movements—contrast the guttural screams and aggressive arrangements in-between quite well. It really is a glorious display of everything they bring to the genre in one sublimely organized statement.

The LP continues to delight until the very end. Specifically, the bombastic nature, horn flare-ups, and multifaceted singing (by both Rossetti and Renkse) on follow-up “Jurassic | Cretaceous” surely heighten it to become one of the band’s best compositions. Its midway change-up is soothingly psychedelic as well, enhancing its breadth even more. Next, “Palaeocene” is consistently harsher—yet its BTBAM-esque moment of respite is perfectly placed—whereas “Eocene” and “Oligocene” are cautionary, catchy, and mostly calming, with rhythmic loops reminiscent of King Crimson and Tool. As Phanerozoic II wraps-up, “Miocene | Pliocene” juxtaposes heavenly and hellish elements superbly and ominously, allowing the penultimate “Pleistocene” to offer catharsis by contrast and closer “Holocene” to tie it all together with a spellbinding bow whose eventual reprise of “Triassic” is expected yet very awesome and gripping nonetheless.

Just as Staps and company intended, Phanerozoic I was the easier piece of the puzzle to appreciate right away, as Phanerozoic II makes you work harder to grasp and enjoy the full picture. Once you do, however, you’ll undoubtedly view it as a seamless and outstanding continuation. Therefore, it’s tough to say if it’s outright better or worse than its predecessor since it’s going for something unique yet totally fitting when placed alongside it. Either way, Phanerozoic II is an essential entry into their catalog, not to mention another testament to why The Ocean Collective deserves to be revered as one of the best progressive metal groups of today.