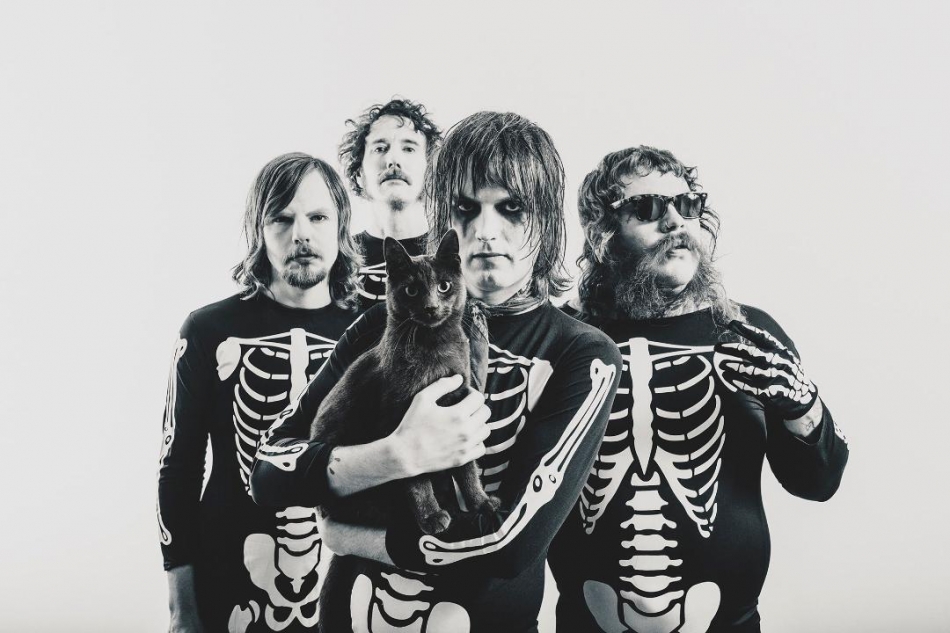 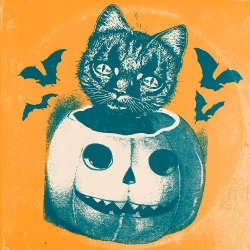 The Dahmers
Reviewed by Sam Lowry

Swedish Rock N Roll Horror band The Dahmers are just in time for Halloween with their new single “On Halloween”!

The Dahmers, a swedish rock and roll horror band from Kristianstad, released a spooky new single just in time for the Halloween. The band's influences span from garage punk to 60s pop. The quartet's horror theme aesthetic is the the perfect creepy fit for the season. Their name says it all - a nod to one of the weirdest serial killers ever. The band crafts a sound that is entirely their own hinting at influences ranging from The Kinks to The Misfits.

Thrashy guitars mixed with crystalline vocals and catchy choruses, you could almost say their music is something you can dance to. Their new track is definitely something you could dance to at a Halloween party. The Dahmers manage to create an entertainingly haunting atmosphere in their new single "On Halloween" off their upcoming EP release "Ghouls in the Garage." It is an earworm of a tune that would lend itself well to a horror movie soundtrack, maybe even a Rob Zombie film. They manage to stay true to what they are all about without veering too far off in the direction of melodramatic.

This track is also a brief glimpse into a world complete with solitude, frustration, and alienation. This is what makes "On Halloween" accessible to fans and listeners - the ability to keep a bit of honesty in the lyrics without losing the lightheartedness of the music. Be sure to include "On Halloween" on your Halloween playlist! "Tonight has just begun, on that thirtyone!"