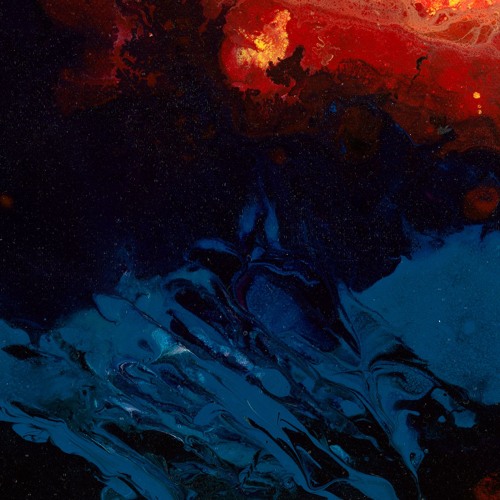 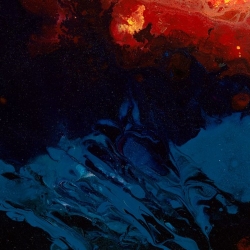 The Canadian trio of Kenneth Buck, Steve Moore, Jon Ireson calls itself Post Death Soundtrack but its musical style is not the expected death metal doom-mongering or dispassionate gothic rock.  Instead, Post Death Soundtrack hits with stark electronic rock and industrial heaviness that is twisted through with psychedelic rock and trip-hop flourishes.  The mood is sober, shadowy, and reflective to menacing and noisy, depending on the song off the trio’s upcoming sophomore album The Unlearning Curve.

Post Death Soundtrack previously released its debut album, Music As Weaponry, back in 2008 and now the trio is gearing up to deliver The Unlearning Curve May 27th.  Original members Buck and Moore are on main vocals, and they are joined by bassist and producer Ireson for their latest effort.  The Unlearning Curve was produced and engineered by Buck and Ireson and mastered at Suite Sound Labs in Vancouver.  Each member hails from a different part of Canada (Vancouver, Calgary, and Toronto are represented), but they stay connected and collaborate via the Internet.

The bleak to bold, probing lyrics form a large part of the album, as well as the straightforward, harsh to thoughtful vocals from both Buck and Moore.  The overall atmosphere is one of unsettled questioning and an unending quest.  The hypnotic opening track “That Which Is” focuses on the repetition of vocal phrases that are backed by picked acoustic guitar, a subdued beat, ringing bell notes, cymbal shimmer, and spectral vocal wavering.  The two vocalists weave and twin their voices in a cycling mantra, taking a deep look at the inner psyche and speaking of “That which is immovable/ is within” and “That which is always with you / knows the way.”

The ominous, slow grind of “Our Time Is Now” is reminiscent of tracks off NIN’s The Downward Spiral as delicate piano notes give way to a stalking pace of distorted synths and peppering electronics.  As one singer states “Our time is now.”, the other declares “Don’t hesitate /…don’t calculate.”  The trio starts off hymn-like with breathy, wordless choir vocals on “Beauty Eyes I Adore” before the electronic rock sonics kick off.  The airy sighs blend with a scattered beat, pushy electronic notes, and steady piano refrain.  “Through The Gates” is another calmer number that runs on contemplative piano notes and hushed, but dire vocal tones with one of the singers questioning “Everyone wants to have and to hold / How many of us just let go?”