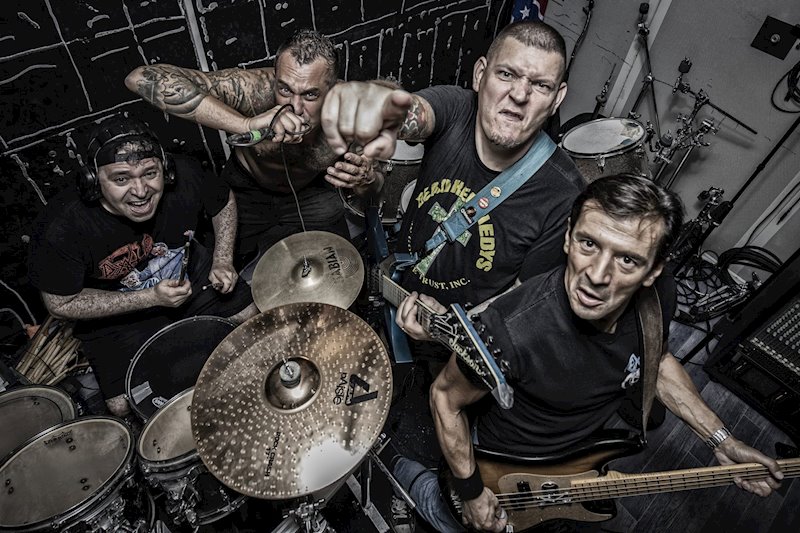 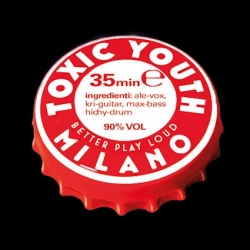 Toxic Youth announces the re-issue of their latest album, Back to You-TH, due out November 25, 2022 via WTF Records. The album was originally released November 2020, 24 years after their debut full-length. The second pressing comes with bonus track "Libera La Mente." Toxic Youth formed the hardcore outfit in 1990 and set the ball rolling in 1993 with the release of their first self-titled demo cassette. They have since toured with and supported well known bands such as Beastie Boys, RKA, and DOA.

The first track on the new record, "Walking Free," is a quick tempo explosion of tight aggressive drums and upfront vocals that make you want to loudly sing along while driving to meet some old friends for a beer. It leads seamlessly into the second track "Milano Rendez-Vous" - think Metallica meets Black Flag at a basement show. In "Do it Again" Ale chants "Always we won," as if preaching through a bullhorn at a protest rally. The album is an anthemic collection of breakneck riffs with, at times, meaningful messages tastefully delivered in the lyrics.

Toxic Youth sure knows how to captivate with smart hooks and expert ability resulting from experience - Back to You-TH is a case in point. Longtime fans will be sure to appreciate this re-issue and new fans are sure to be won over at first listen, toasting to life, love, and brotherhood.