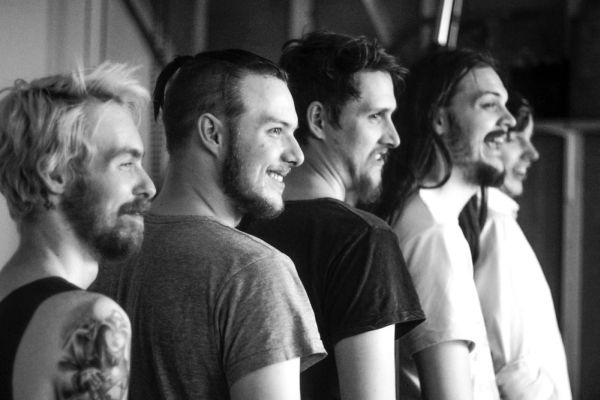 Alternative rock/metal band Ashes of Her Memory may come from the cold climes of Norway, but the sound of its new album, A Common Burden, which Rebel Noise premieres here, burns with the prowess of sizzling, complex guitar riffs, hotly dynamic drumming, and searingly emotive vocals.

Ashes of Her Memory dropped its debut EP, Reborn, in 2011 and since then, the band has been hard at work on new material and playing shows around Bergen, Norway.  The act has performed at USF Verftet and reached the Emergenza Bergen Finals.

Earlier this year, Ashes of Her Memory began to record debut album, A Common Burden. The LP was created in TomTom Studio at USF Verftet and the powerful result releases today via Spotify.