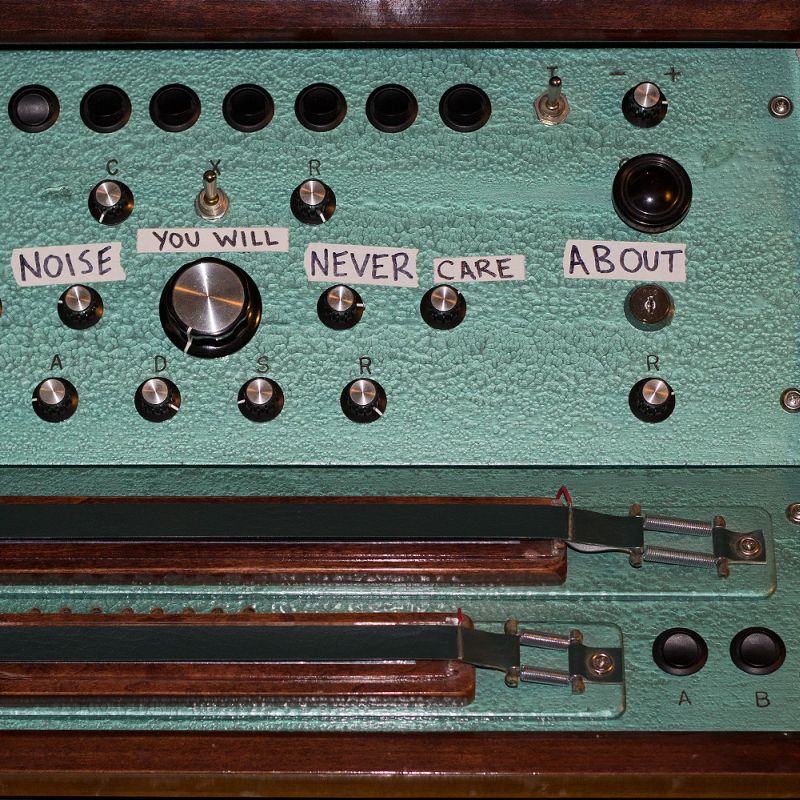 Monsterwatch - Noise You Will Never Care About EP

From out of the dark depths of Seattle’s music underground comes the speedy, chaotic, and behemoth garage punk band Monsterwatch.

Rebel Noise is stoked to host the premiere of the aptly titled record in its entirety a day before its official drop.

Noise You Will Never Care About was recorded at Alma Mater Studio in Tacoma, Washington, was mixed and engineered by Sam Sergi, and was mastered by Steven Fallone at Sterling Sound in Edgewater, New Jersey.

Monsterwatch will be performing at two music festivals this fall season, TreeFort in Boise, Idaho (September 22 – 26) and Freakfest in Seattle (November 11 – 14).

John Spinney relates, “We recorded the EP back in September 2020 at Mothership Studios at Alma Mater in Tacoma, WA. The idea was to make the three songs one continuous track and experimenting with guitar feedback and certain pedals to create some chaotic sounds as the lead in between each song.”

“We tracked all three songs live and ended up using the first take as the final.  We tried maybe 5 or 6 times but realized the first take was the most raw sounding.”

“The EP title I came up with right towards the end of the night when we were finishing up the vocals. On “Somewhere” (the last track on the EP) I wanted to have a kind of like a send off lyric. At the time we were doing this everything felt rather scattered and rushed just because we were doing the entire EP in one day.”

“I couldn’t think of what to say and “noise you will never care about” just came out on a take and I was like “yeah this is the name for this EP”. Once that happened my whole mind set switched and I was instantly excited for all we did that day.”

MONSTERWATCH · Noise You Will Never Care About