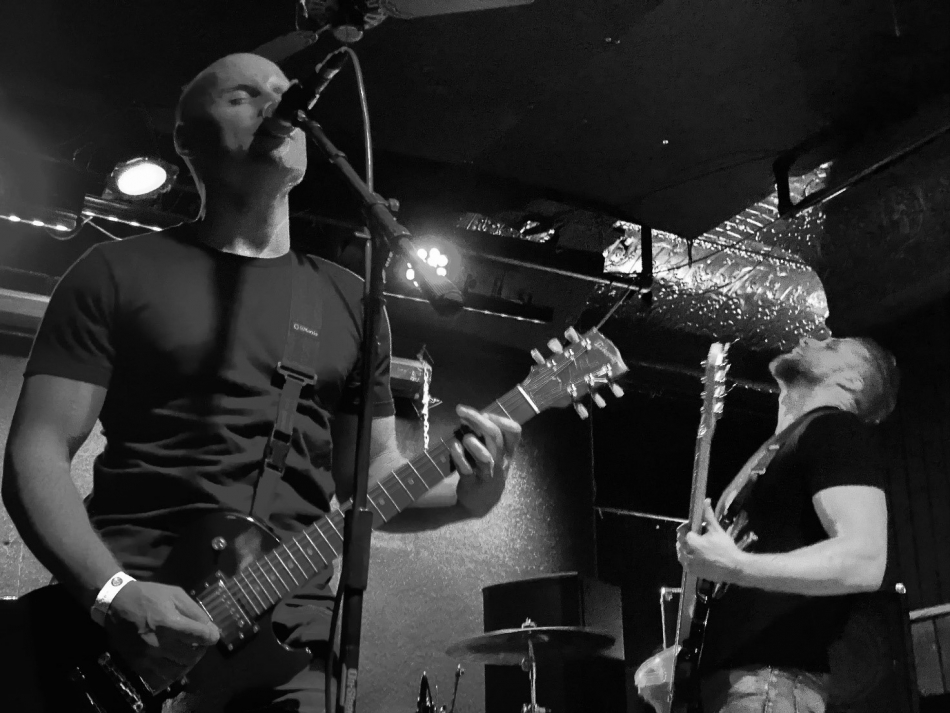 We recently had a desperate interlude with Desperate Acts where we learned that in their early origins in Minneapolis & Eau Claire, the guys first met going to shows where their eventual bass player Dan would occasionaly get punched in the face.

"We started out playing after we prepped for a show as “Edgebreak” which was THE premiere straight edge cover band.  We were the only straight edge band to play Dillinger Fourth of July, and we had a lot to drink.  Turns out that was fun, we started writing songs, and we haven’t stopped since."

When I asked Matt, Brent, Dan and Karl how I could describe their sound to my grandma, they said Beatles crossed with Meat Loaf. I'm not sure that is very accurate but it sure got grandma's interest so I guess it works.

RN: If you had a choice between being invisible or flying, which would you choose?

DA: Airports are easily the lowest form of human interaction and the lowest common denominator of human decency.

If I was talking to your best friend, what is one thing they would say you need to work on?

You’re not allowed to have guilty pleasures after you turn 21.  Once you’re an adult, you can’t care what people think about your music choices.  You either like something or you don’t.  I’ve loudly defended My Chemical Romance, Taylor Swift, and many others.  I toured with metal bands and listened to a ton of Bright Eyes.  Like what you like.

Which animal would make the best type of president if the animal kingdom ever rises up and takes over?

We already know.  The pigs will run the farm for a while, but it’ll all go to hell eventually.

Have you ever stolen something?

One of my first businesses was stealing CDs from Best Buy and selling them at school.   I traded a copy of Testament “Low” for a Rancid tour shirt in 1995.  I easily won that trade. I’d get shopping lists, take the CDs, and sell them for $10 each.  You could say I was the original downloader, but you realize later on that the bands & labels already got paid for that CD on the shelf, so I HELPED the bands out!  My business came to a close after I got caught stealing Bad Religion "The Gray Race” for myself.  I never stole from an indie store.  Man, I was a piece of shit, though. 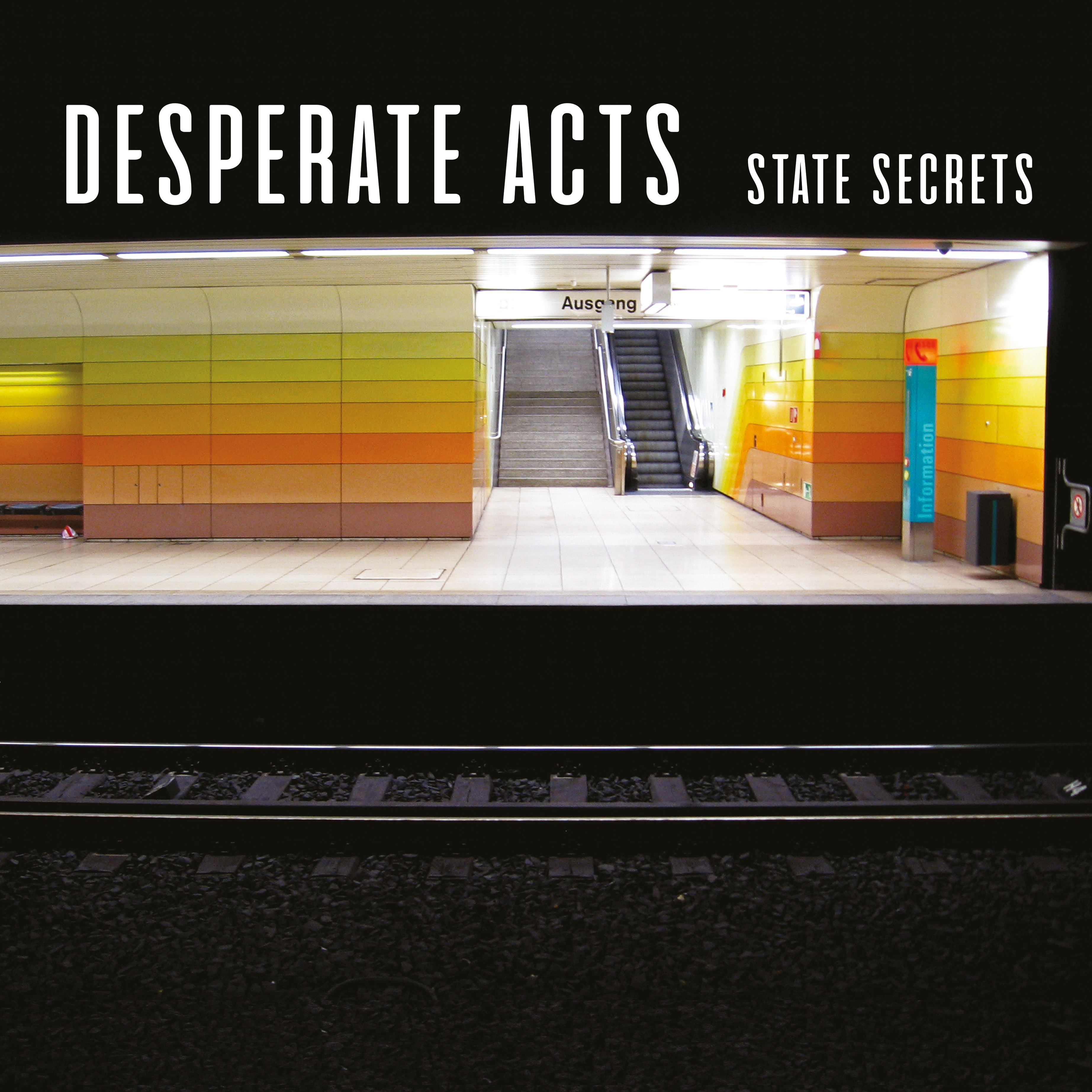 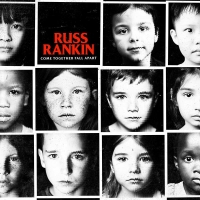 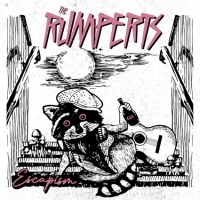