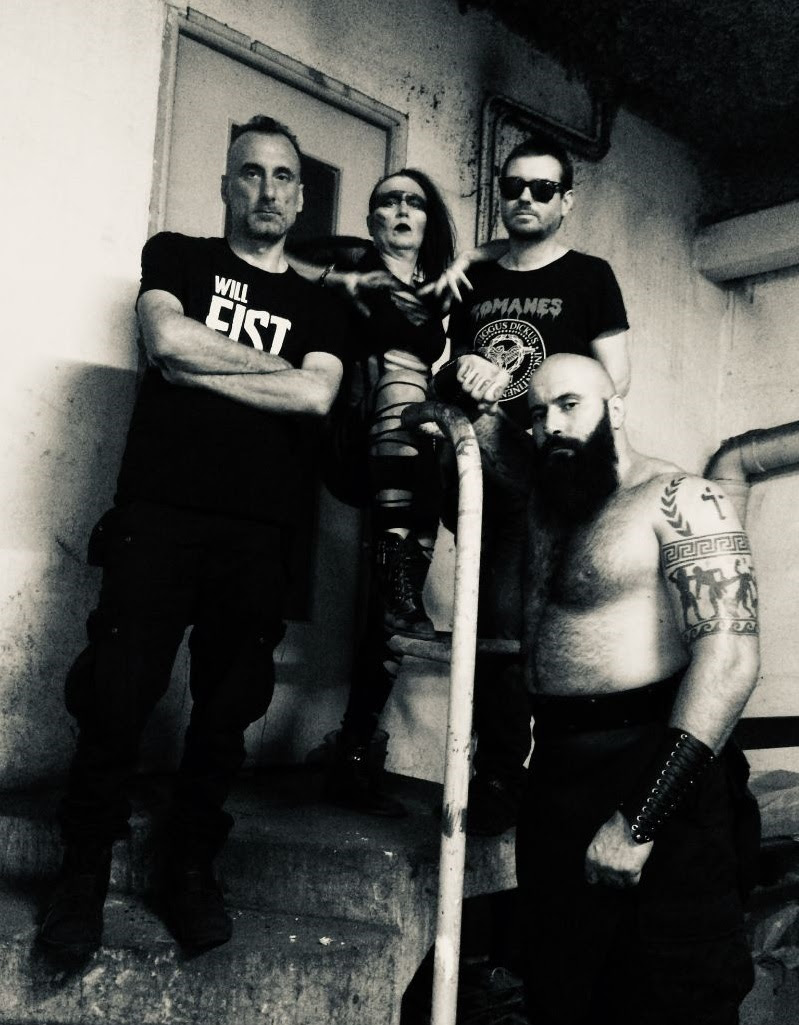 French industrial/metal band SCHULTZ is pleased to announce the release of their brand new video, "Shot Of Pain"; the title track from their new album on BLC Productions. For fans of: Ministry, Rammstein & Nine Inch Nails.

SCHULTZ began as a solo project born in 2002 in Nice, France but really took off in 2006 following the meeting with VDREY, a performer who had been searching for musicians to share the stage with her.

The duo performed all over Europe; Belgium, Italy, Spain, Switzerland, England, Germany, France, Holland, Austria in addition to Israel.  This collaboration lasted until 2014 when SCHULTZ decided to take a break.

In 2017, a new maxi was released on the DBSP label and was the last collaboration with VDREY.  This was followed by 2 live dates in 2018 with a new formation.  The beginning of the recording of a new album followed and "Shot of Pain" was released on May 6 through BLC Productions; the legendary Chicago-based label.

"Shot of Pain" was recorded at ARTSOUNDMIX Studio by Patrick Emonts and Mastered at QFG STUDIO by Remy Pelleschi with a new sound and a new formation consisting of the current lineup.

Since their beginning, SCHULTZ has released 8 albums and have performed more than 150 concerts.