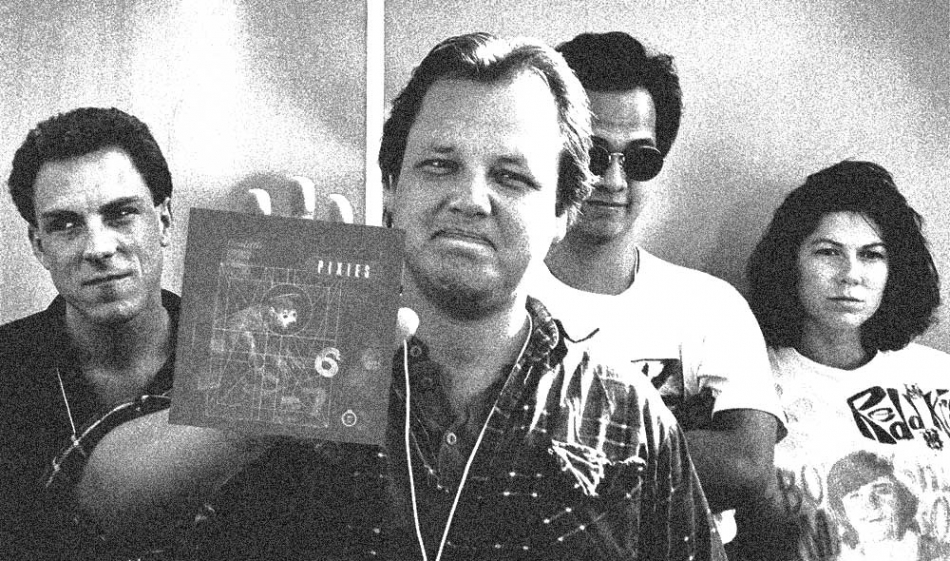 The indie scene is known for its ability to reinvent itself with fresh new sounds and arrangements while still being unmistakably indie. Surprisingly, some feel that the peak of the indie scene was reached in 1997 and then seemed to fizzle out from there. While there was a strong movement against the status quo where major record labels were concerned, there is something special about each era of the indie scene, even those that came after the supposed 1997 deadline. But the nineties had something different, something fresh: the inventors of a new approach to lyricism. The Pixies are often referenced as inspiration to musicians across various genres, and if they’re still recording and touring, how can Indie be dead?

Remain Inspired By The Monkey

The 30-year Doolittle anniversary is not just the only occasion worth celebrating, as the album has also gone platinum. For the Pixies, the success of Doolittle was considered an anomaly, as they had to compete for stage time with heavy metal bands, and while the Pixies play through mixed genres, heavy metal isn’t one of them. But that didn’t stop the band from playing venue after venue, building up a fan base that is still loyal to the group today. Even other musicians often cite the Pixies as one of their top sources of inspiration. Their clever use of lyrics depict conversational topics that are still relevant today, from the brutality of the Old Testament to our place in nature, Doolittle covers it all.

On December 15th, 1986, the Pixies had a gig at a local university and managed to capture the crowd before they changed the music scene forever. The university was none other than the University of Massachusetts Lowell, and the recording was done by the WUML station (previously known as WJUL). This rare radio recording was unearthed recently, and university alumni are painstakingly working on the project to ensure that the release is everything fans expect it to be. It forms part of a three CD or vinyl box set of the 30th anniversary of the Pixies Come on Pilgrim and Surfer Rosa recordings. Little did these DJs - or fans tuning in on their radios at home - realise that the Pixies would go on to have a three-decade-long career and inspire some of the greatest music legends of our time. This wasn't the only radio recording central to the Pixies' success: in 1998 they released a compilation of recordings made at the John Peel Sessions, which included previously unreleased tracks that wouldn't have been available without their radio appearances.

For late Nirvana frontman, Kurt Cobain, the Pixies were more than just an inspiration. The muso credited the band as the inspiration behind his hit, Smells Like Teen Spirit. For Cobain, the dynamics of the band was a large part of the makeup of Nirvana’s music. Although the Pixies took a break from the music scene as a band for some time, they regrouped in 2004 with all the original members. Although the regrouping may not have been considered successful, the band enjoyed a major comeback in 2014, and currently tour with other music legends such as The Cure regularly. With a full lineup in 2019 as they embark on their world tour, the Pixies remind us that indie music is not only alive, but still a major source of musical inspiration to upcoming musicians who wish to make their mark with soulful lyrics, carefully orchestrated arrangements, and a total disregard for convention.

Video Premiere: “I Behold” by Soaware