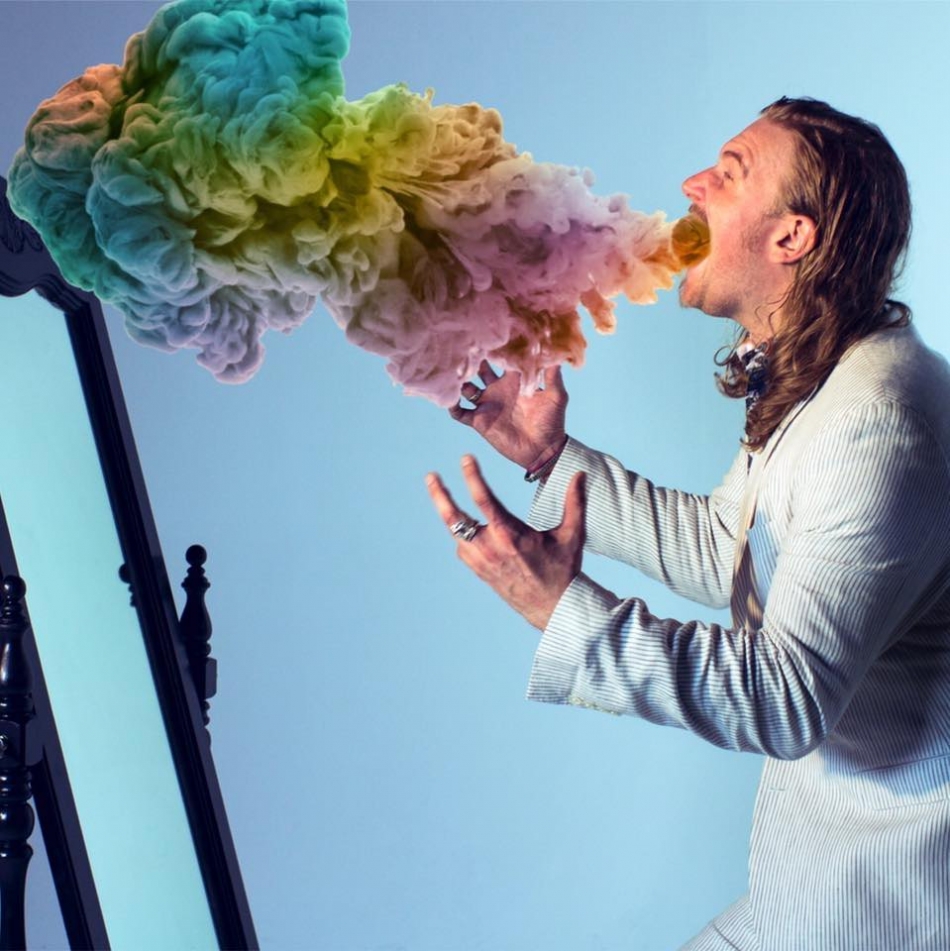 We are excited to host the premiere of 2 new intense and heavy singles from NJ indie rock label Mint 400 Records. First up is Mike Chick’s “How Many Is A Few?”, a two minute and twenty-two second excursion of pure fury. Riding off the bass which plays the main riff of the song, Mike screams along with the guitar with ferocity, leading into melodic guitar riffs that carry the song through. By the time you start to nod your head and grab the song structure, the song comes to an end. An unexpected release that leaves you wanting more:

Next up is Reese Van Riper with “Well Runs Dry”. While this song has more melodic singing than the above track, this is a departure from the usual from Reese Van Riper, who usually bring a unique blend of Tom Waits/Captain Beefheart influences to their signature sound. You can hear that here but it is subdued somewhat under the heavy guitars and metal vibes. Interesting changes and vocal approaches fill the song as you get a taste of what the band offers. Around the three-minute mark there is a nice slowdown in tempo that concludes the song. These are two surprising tracks released on the same day from Mint 400 that are more known for their quieter “indie rock” sounds:

Video Premiere: “Get Tough” by DRMAGDN