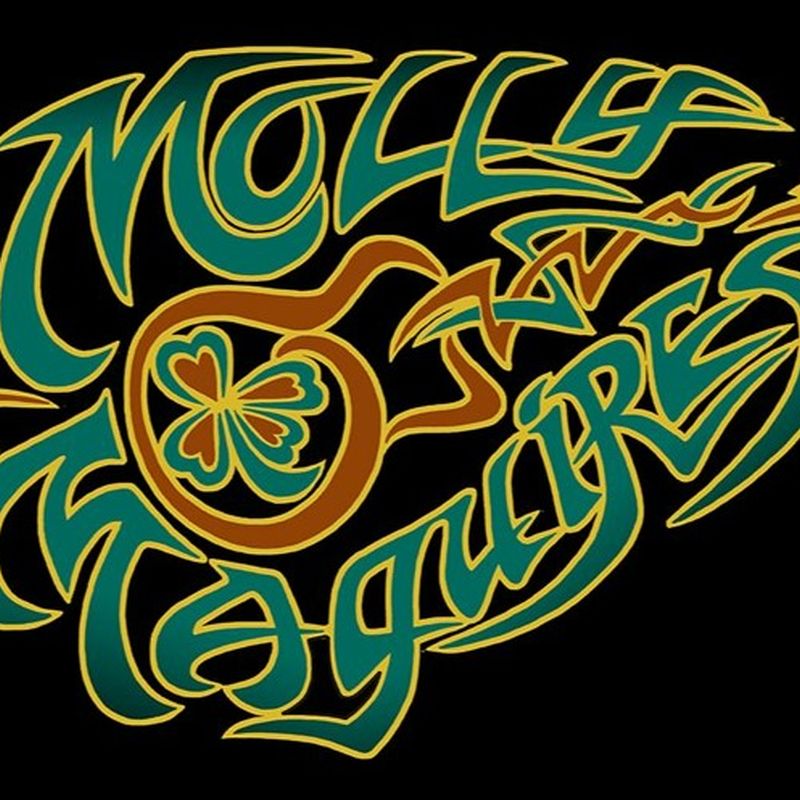 Based in Rhode Island, punk-rooted rock/Americana outfit Molly Maguires are set to deliver their heartfelt and rousing second album That’s My Story on June 25th.

Diving into American music of the ‘60s and ‘70s, the band have crafted a diverse batch of songs that move from reflective ballads and folk music to raucous and sing-along rockers.

Since the pandemic hit right around the release of their first LP, the outfit couldn’t go out and promote it properly with live shows. Instead, they went back into the studio and worked on what has now become That’s My Story.

While there’s no narrative thread that runs through the tracks like on their debut, this new album is connected by the band members’ passion for classic rock ‘n’ roll and roots music that is part of the bedrock of American music.

“24 + 7” follows up lead swingin’ lead single “Boyo” and is an emotive slow-burner that ignites at the end with fiery guitar riff combustion.

The burgeoning atmosphere is doled out with a measured drum pace, spidery, gleaming guitar lines, shadowy bass line, and Earle’s powerhouse vocals that simmer with a palpable tension.

The song slowly builds up to an almost breaking point, but smoothly plateaus with the addition of warm horn acrobatics and Earle’s wordless exclamations.

A sharp rock guitar line takes over, winding around with rising fervor until it explodes into screaming-psych fireworks at the end of the track.

Sorensen reveals insightful details and about song’s meaning, explaining, “I wrote the music the day Kobe Bryant died and it really just poured out of me immediately in one sitting, and was one of those pieces of music that felt more as if it was implanted into my brain to transpose rather than something I created myself.”

“These songs are the rarest kinds… but sometimes you don't so much write them as they are given to you.  There was something about that tragedy and that day that I think triggered some internal emotions that really had me in an unsettled headspace, and I was feeling very emotional that night.  I locked myself in my bedroom and pulled out my guitar and there it was, as far as the music went.”

“The lyrics were a much more lengthy and difficult process.  The title and the general theme sort of ties in to me connecting the trauma of Kobe's death to my own personal strife, and 24 was also my uniform number when I played baseball (I played college baseball and then played in summer leagues and managed and coached for several years after).”

“So there is a real almost mathematical symmetry to connecting themes here going on with this track all the way through... right down to the track length of 7:24... conceptually and with the opening line I really used "4+20" as an inspiration, but thought it sounded prettier and more mysterious in Spanish.”

“It was tough working out the rest of the lyrics though. I had a lot of structure in place, but really struggled filling in the gaps.  The chorus of the song references Kobe's death - "black snake in the hills / don't it give you chills" is quite literally about the "black mamba" dying in the hills and then " 24 + 7 more / 24 is so much more" is the tie-in to the titular concept I started working on.”

“I also worked in this allusion to Prince's "When Doves Cry" with the "just like your mother / just like your father" lines in there… it was all piecemeal. Then one night while I was isolated down in South Carolina while I was in the middle of a binge of listening to Neil Young's Harvest album dozens of times in a row, the song "Old Man" just sort of hit me like a ton of bricks and I realized that was also a song about being 24 years old and Neil was in the same band that the song "4+20" was recorded with, and it all sort of fell into place from there.”

“I used a lot of references/allusions to "Old Man" to fill in the blanks that I had and that rounded out the lyrics and I think brought this concept of writing a song about how old you are by way of the magic number ‘24’ full circle.”

“The final product has some real ghosts to it and I really think that from the very inception through completion this song has had a spirit and force of its own that is almost supernatural.”