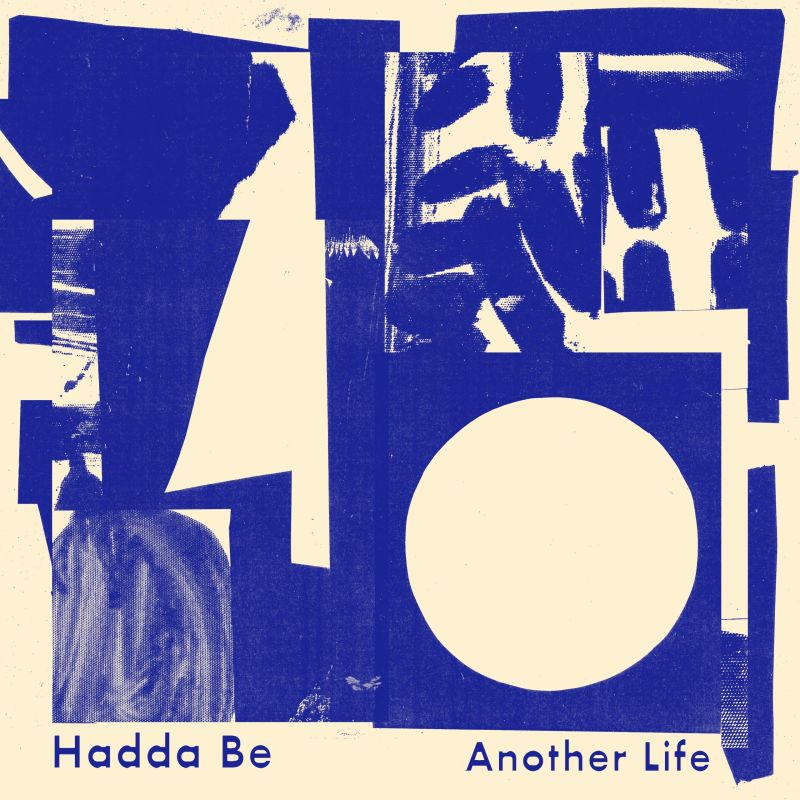 Hadda Be - Another Life

The propulsive punk-spirited track arrives ahead of a highly acclaimed debut album.

Originally called Foundlings who formed in 2018 in South London and Brighton, this dynamic and tuneful indie rock band recently rebranded as Hadda Be and are set to release their vibrant to reflective album Another Life on April 30th via Last Night From Glasgow.

The title track, a mid-tempo rocker, arrived earlier this year, and now the band have unleashed “Wait In the Dark,” their most powerful and propulsive song from the LP.

Its accompanying music video is a disorienting and distorted barrage of colors, designs, images, and footage of the outfit. The video clip bowls the viewer over with visuals, just like the number barrels through the listener like a careening freight train.

The band (first names only: Amber, Ben, Matthew, and Oliver) exclusively reveal to Rebel Noise details about the song, stating, ““Wait in the Dark” is a direct and visceral reaction to the turbulent political and cultural times we find ourselves in. Like so many over the last few years, and particularly in 2020 when we recorded our forthcoming album Another Life, we’ve spent so much time not knowing where things are at, feeling kept in the dark by people in power and losing any faith we had in the decisions they make. There’s a lot of anger and passion in this song. A lot of it comes from those experiences.”

“It felt liberating to have a moment on the album where we really let loose, not allowing ourselves to be wrapped up in analytical posturing. Another Life is quite a varied album in terms of its sound, so we wanted to release “Wait in the Dark” as a single to demonstrate the darker, more immediate aspects of the record. Like with our first ever single, “Misery,” the track started off with a bass line and everything else was built up from there. We’re particularly excited about getting this one out on the road.”

Moving on to the music video, the band comment, “We filmed the video remotely in lockdown, each in our respective homes. Chris Tomsett (AKA Innerstrings), who edited the footage we sent over and transformed it into what you see now, has a real knack for turning the tone and energy of music into a visual piece. We feel he’s captured the essence of the song here, all the claustrophobia, angst, and anger.”

As Foundlings, the band started their ascent in the music field, releasing debut single “Misery” and following it up with “Horizon,” both of which hit BBC6 Music and Radio X.

Their first-ever self-titled EP came out in 2019 via Last Night From Glasgow and numerous shows were played across the UK.

Last year saw much change, including the departure of the band’s original bass player, the joining of a new member, parenthood, Brexit, the virus-driven pandemic, and the band name trademark dispute which led to the change to Hadda Be (taken from an Allen Ginsberg poem).

The name and bandmate changes kick-started Hadda Be’s members to determinedly focus on their music and hone their sound and compositions. Another Life showcases diverse aspects of their creative process, with songs that range from folk-pop rumination to energetic indie rockers to brooding post-punk atmospheres.

Another Life was recorded on the fly in five days at Brighton Road Studios between lockdowns, capturing the band’s raw spirit and innate songcraft. The band state, “There’s a vibrancy and an energy to our live shows, a distinct personality that we wanted to immortalize in our debut album. The songs were mostly recorded live, with some overdubs here and there. Due to the coronavirus lockdown restrictions, the recording of the album was delayed twice. By the time we finally managed to get into the studio, we had the songs down to an extent that we recorded most of them in only a few takes.”

Order Another Life at Last Night From Glasgow: