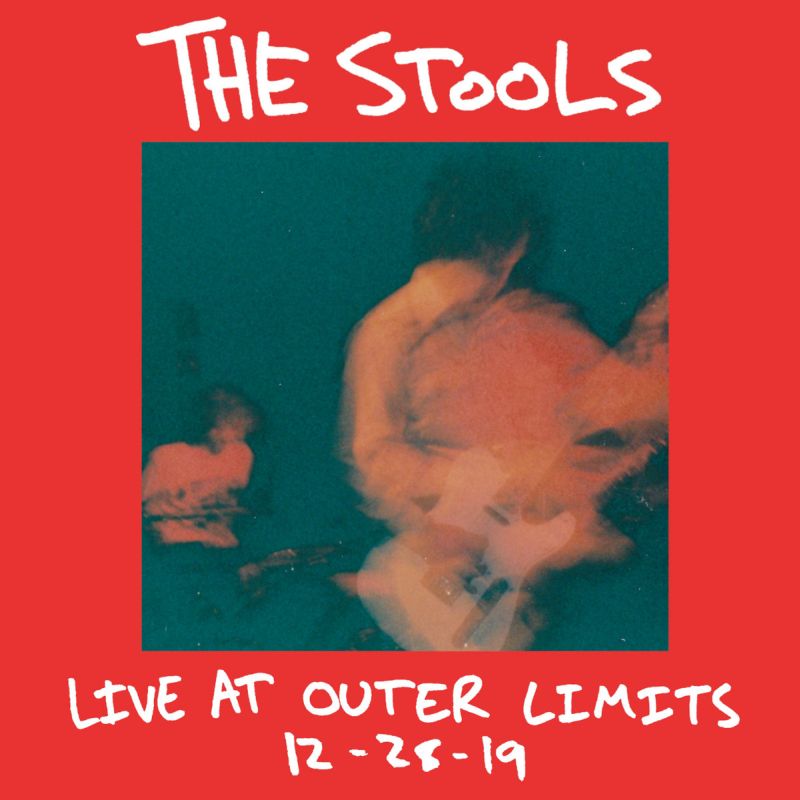 The Stools - Live At Outer Limits

Originating out of Detroit, Michigan, punk/garage rock group The Stools recently released their live performance album, Live At Outer Limits, and are set to drop it on vinyl format on May 7th via Big Neck Records.

The Stools made a big impression in 2019 with their When I Left EP that arrived via Jack White’s Third Man Records. They’ve continued to rake in acclaim with their LP Live At Outer Limits, which showcases the band’s electrifying live performances that are raw, aggressive, and cathartic.

The band also have on tap three bonus encore songs from the gig that don’t appear on the full length.

Rebel Noise is stoked to host the premiere of “Bum Luck,” a brief, but killer cut and one of these three encores recorded at the show that took place on December 28, 2019.

The track careens with relentless propulsion and frenzied, end-of-tether vocal exclamations, nearly going off the rails in a fervent and all-consuming fire.

Band member Will Lorenz provides some details about the number, revealing, ““Bum Luck” was written along with most of the older songs on this album, but hasn’t yet been released, and I’m not sure why.”

“The song was inspired by three very different sources. The main guitar riff and chorus were written to be my best impression/tribute/rip-off of the Dirtbombs singles I love.”

“The lyrics were partially inspired by a Junji Ito story called Red Turtleneck that really stuck with me, since the artwork was fantastic and I felt like it was a perfect analogy for how most people experience helpless anxiety.”

“The attitude also came from a documentary about the dark side of furniture design, but I can’t reveal my sources. I would hope Mick and the gang would be proud of the fact I wrote a tribute song about antiques and comic books.”