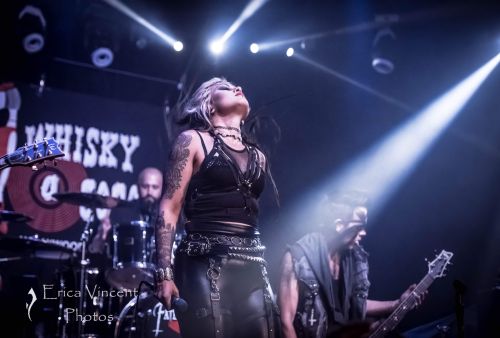 The band’s new single “Shattered” drops like a bomb on November 19th, exploding with vivid instrumentation and propulsive dynamics. Ben Levi, who is also part of Five Rings Productions and a guitarist in Cutthroat, along with Brandon Wolfe, recorded, mixed, and mastered the track.

Rebel Noise is stoked to host the premiere of “Shattered,” the latest sharp metalcore shard in Fate Destroyed’s musical arsenal.

Clearer and contemplative melodic vocal lines are accosted by darker, death metal growls, but emerge triumphant, as De Struct passionately wails, “What once was lost inside / can’t be taken.”

De Struct reveals some details about the song’s lyrical content, commenting, ““Shattered” is about that moment when you feel like you’ve given all you have, and there’s nothing left... until you look inside and realize that the truest part of you still exists and can never be taken from you. It’s about surviving tragedy and heartbreak through embracing change, and embracing the power of self. It’s about rising from the brink, and being stronger for having traveled there.”

Fate Destroyed are playing with ADEMA on Dec 15th at Oak & Main (Ventura) and with POWERMAN 5000 Dec 13th at The Whisky (West Hollywood).

On a musical side note, drummer Ben Levi will be going on a major European tour named The Persistence Tour with Cutthroat this winter, supporting Gorilla Biscuits, Agnostic Front, H20, Wisdom in Chains, Street Dogs, Billy Biohazard, and This Means War. 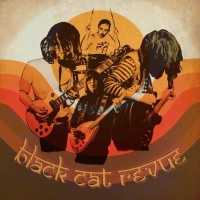 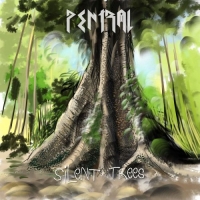