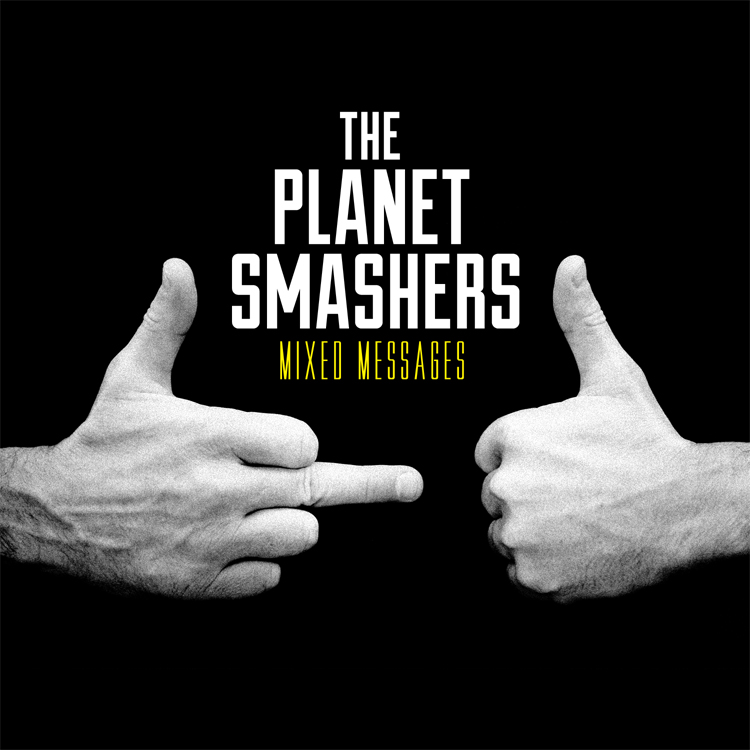 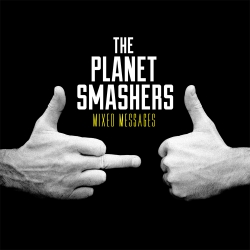 Twenty years ago a young band of ragtag miscreants named The Planet Smashers released their first full length to an unsuspecting public.  Two decades, one million records and seven albums later, the Planet Smashers are still (and always have been) at it with their latest and 8th master…er skasterpiece, Mixed Messages.

Touted as one of the band’s best longer player albums by their record label (Union Label Group), it combines the band’s trademark blend of punk, two-tone, pop and new wave mixed into a tightly packed, slightly more mature/polished sound than their past offerings.

The first and second tracks (Never Die Old and Tear It Up) are reminiscent of the band’s past releases, Mighty and Unstoppable.  Classic two-tone guitar upstrokes, relaxing vocals and danceable riffs help to start the album off strong.  A touch of female backing vocals on Tear It Up add a nice harmony into the mix.

Dark Personality, stands out as one of the album’s best.  Utilizing synthesizers the band produces an eerie soundtrack fit to serenade even the Mistress Elvira herself.  You Guys are Assholes, Let’s Party reminds the band has not lost their off kilter sense of humor.  Can’t Stay Anymore tells of an amicable love story split with a Johnny Cash inspired vocal approach which continues on to the intro of Heart Like a Lion.  Other notables include the 8 bit Nintendo esq synthesizer that kicks off Scientific Explanation and beat heavy D-Don’t.

Mixed Messages is a must have album for new and old fans alike.