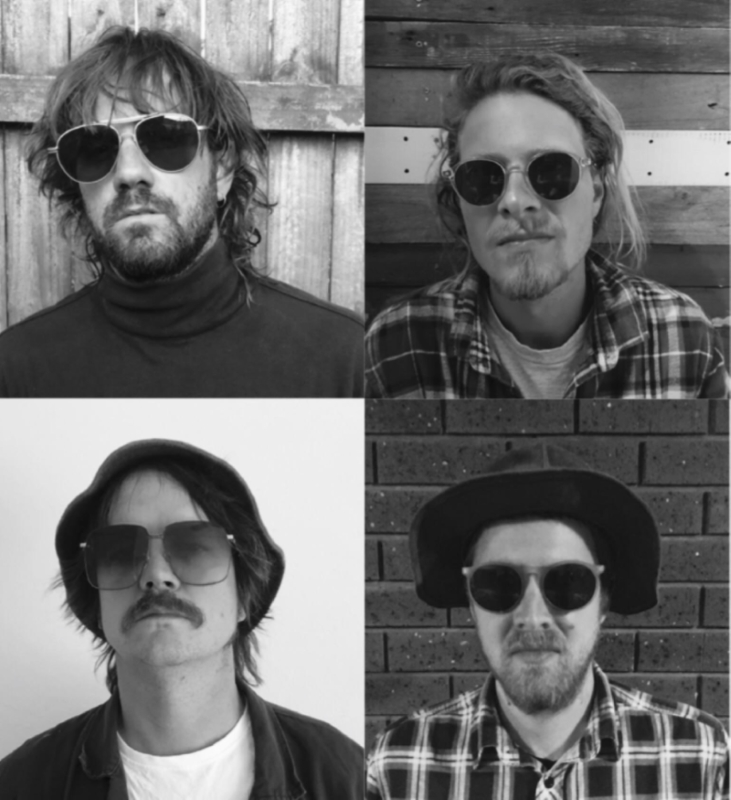 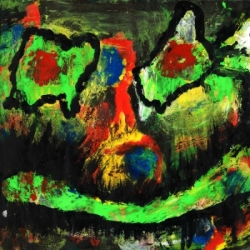 The blurry streetlights and bitterly ferocious noise rock of Sidney.

Zeahorse’s latest album tyrannosauruses through a world experiencing a mass-extinction event. The first song, “Designer Smile,” careens forward with its weight-throwing groove and sweaty, raving lyrics—“I wish you could see me know / I'm exercising my designer smile!”—the vocals sound both insecure and commanding.

Let’s Not (And Say We Did) is the Sydney-based band’s third album and first in over four years. Zeahorse’s sound calls to mind bands like Unwound and Fugazi. Think noise rock and post-punk.

After a couple of galloping tracks, Zeahorse canter through a chunkier groove on “Guilty.” The lyrics describe treading water in a hyper-self-conscious culture of self-improvement. The sneering vocal rises and falls: “When our heads get turned into mush, blame it on the hoo-haa, the Friday night fuss ‘cause I’m dated and bloated and boring and sinking / The party will never end with someone like you / Whatever you do will only make it worse; whatever you do now will only make it hurt.”

Find a slight change in sound, from post-punk to a sludge-gummed crush, on “20 Nothing.” The song opens with a big beat, then rolls out a savage bass tone that sounds great with splashy cymbals. Zeahorse flash big, broad noise-rock stripes and more satire in the lyrics: “I'm so happy, I'm so ready to turn my moments into nothing / Suffocating under the money tree / This ain’t no place for you, and it ain’t no place for me.”

The four-piece band keeps it loud in the pocket. Songs on Let’s Not (And Say We Did) seethe massive grooves and layered, blaring vocals. The singing sounds taunting, scolding, and pleading all at once—Johnny Rotten-style, although already done. The lyrics deliver indelicate attacks on the materialistic, shallow, and image-obsessed—familiar targets and features of culture that, the louder you rail against them, the more they envelope you.

copper feast records let's not and say we did zeahorse