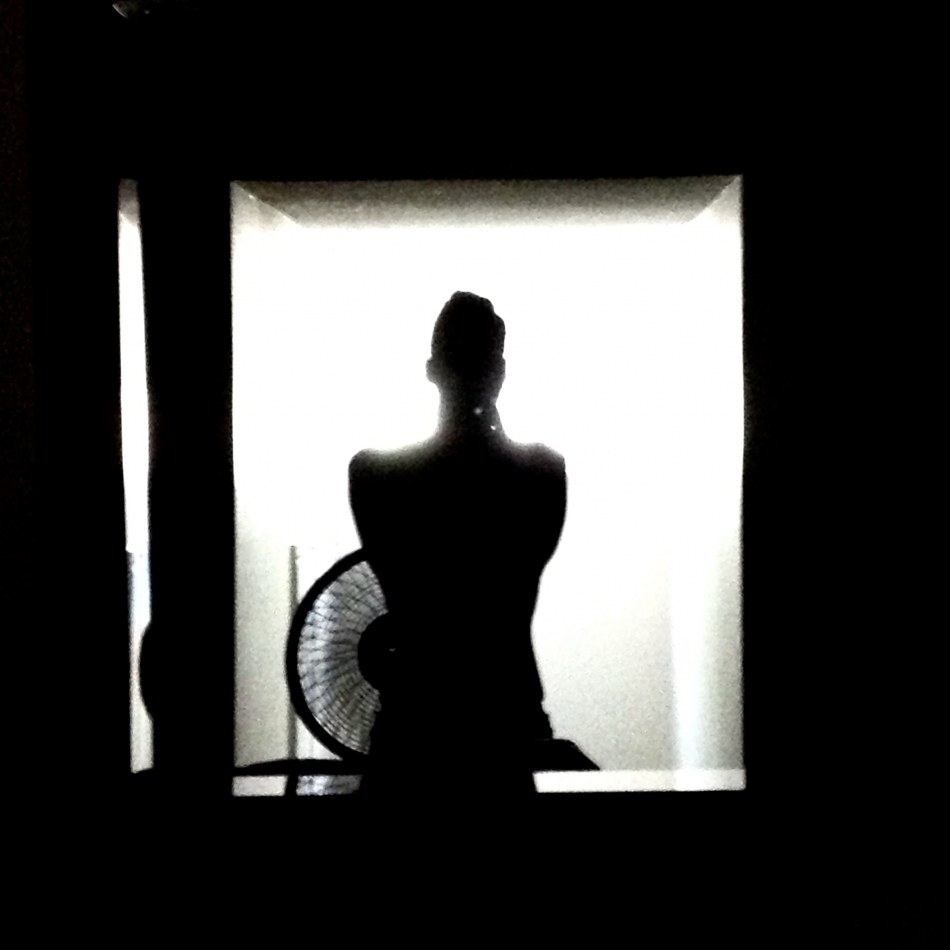 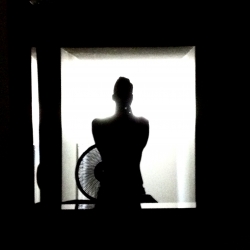 Blank is a rich and powerful—if also occasionally too empty and familiar—statement from the always idiosyncratic Randy McStine.

Considering that he’s still under thirty-years-old, it’s fair to say that New York guitarist/vocalist Randy McStine has accomplished an incredible amount for his age. Last year’s debut LP with rock trio The Fringe (which is completed by two of today’s most revered prog musicians, drummer Nick D’Virgilio and bassist Jonas Reingold) delighted fans and critics, and his previous Lo-Fi Resistance efforts established him as a masterful composer and project leader. Add in the fact that he’s also played and/or recorded with people from Tears for Fears, Porcupine Tree, and King Crimson, among others, and you have quite a talented and multifaceted artist.

In comparison to those releases, Blank, his newest studio album—and first in over a decade—is less diverse and embellished overall, focusing more on the specialities of his songwriting and vocals than on wildly dense arrangements and varied textures. Sure, there are lovely layers on each piece (due in part to contributions from keyboardist Adam Holzman and saxophonist Jesse Molloy, plus string arrangements from multi-instrumentalist Dave Gregory), but for the most part many of these songs sound alike, which is a doubled-edged sword, as it keeps the sequence consistent and connected yet also somewhat prevents its components from feeling truly individualized. Still, Blank maintains many of McStine’s most cherishable trademarks, further highlighting the skill and identity behind his craft.

“The Master” introduces the collection with a bittersweet blend of thick acoustic guitar chords, faint strings and piano notes, and forlorn singing. As usual, McStine’s smoky yet delicate voice is among his greatest weapons because it’s simultaneously menacing and meek, as well as quite distinctive. Likewise, his cautionary melodies and lyrics, coupled with the gentle backing (which also includes echoed electric guitar dominance halfway through), yield a dreamy sense of regret. Like much of Blank, this opener would benefit from even more fullness, but it’s very effective as is.

In a way, “Purity of Youth” is even more mournful, with its opening guitar arpeggio and ghostly atmosphere evoking the haunting stillness of Steven Wilson’s “Transience.” This vibe is maintained throughout, save for extra elements such as eerie noises and more subdued piano accompaniment. (There’s also McStine’s frequent air of romantic hopefulness in the chorus.) Afterward, “What You Become” is warmer and more vibrant, with many psychedelic tendencies, while “Election Season” is just as colorful yet slower and more serene, with standout assistance from Molloy, who adds multifaceted flair all over the track.

The second half of Blank fares just as well. “Evacuation,” for instance, contains the most alluring music on the record. Its first section acts as a beautiful and tragic prelude to the sinister oddness of its closing movement, whereas “Waves” is a very quiet and scant piece seemingly influenced by the similarly restrained jazzy moments on early King Crimson LPs. “Figured Out” is more full-bodied and inviting, with intersecting guitar passages adorning appealing verses and feisty rhythms. As for closer “Evacuation Plan,” it’s a piano ballad with a powerful synthesis between McStine’s vocals and piano chords. Gregory also shines here by decorating the landscape with poignant symphonic tapestries. In fact, not only is it the best song in the set, but it’s also one of McStine’s best compositions yet. It’s a gorgeous and distressing final entry that helps elevate Blank as a rich—if also occasionally too empty and familiar—statement.