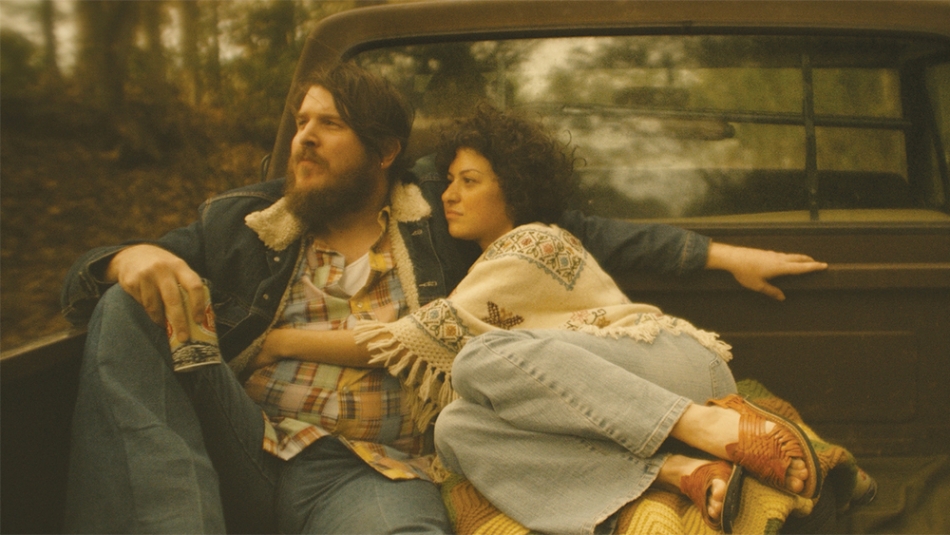 For those whose Blaze Foley's name doesn't strike a chord, the country singer-songwriter gained little commercial success in the 70's and 80's before he was shot and killed in 1989. Covered by legendary musicians from the likes of Merle Haggard and Willie Nelson and tied in a musical partnership with Townes Van Zandt, director Ethan Hawke accounts for the artist's life in his recent biopic for Blaze, emerging with raw poignancy regarding Foley's duality living a simple and carefree life to his entanglement with substance abuse and the rise of his ego which lay at the core of his internal struggle. Casting a mesmerizing performance by musician and first time actor Ben Dickey and based on Foley's real life partner Sybil Rosen's biography, Living in the Woods in a Tree: Remembering Blaze Foley, Hawke's film presents itself as a love letter to the Austin music scene and shines as a collaborative effort in its sincerity towards the artist.

From working with veteran director Richard Linklater (who plays a small part in Blaze as a record executive), Hawke is no stranger to depicting films in a retrospective and non-linear fashion. Transitioning from Foley's live performance at the Outhouse bar shortly before his death to Townes Van Zandt (played by Bob Dylan's sideman Charlie Sexton)'s radio interview recounting memories of Blaze, both structures seamlessly intertwine with the rise and fall of his relationship with Sybil (Alia Shawkat) as physical space and time play a significant role in Foley's poetic character clashing with his destructive inclinations. Finding freedom in seclusion, the two spent a year living in a makeshift tree house in the middle of the forest, immersed in simple pleasures and daily routines all the while encouraging each other to pursue and develop their passion for songwriting and acting. Eventually tempted by the thought of 'real life', they make their move to Austin, Texas and Chicago, Illinois to broaden their horizons in search of a wider audience. The transformation from Austin's summer skies to Chicago's bleak winters marks the heartbreak and demise of their relationship, the honeymoon period and inseparability of the two gradually declining into their severed journeys. Emphasizing the desire to mark his legacy rather than sell out to stardom, Foley is caught in a slippery slope of both subduing and satisfying his narcissism, embracing Sybil as his muse while then giving in to selfish tendencies of drugs and alcohol and the firm belief that to live and die for one's art means letting go of the idea of love and a family.

Blaze casts a quiet and introspective beauty in its poetic insights, marking it as more than a simplistic retelling of Foley's career. As Townes Van Zandt reminiscences about their friendship, he remarks on Blaze's understanding the 'value of zero'; a seemingly contradictory idea that there lays inherent worth and meaning in a life void of possessions and attachment. Less concerned with praising tribute towards the man, Blaze crafts itself as an authentic voice on the romanticized notion of dying for one's art, extending the idea of a legend to someone far more flawed, and in turn relatable, in their nature.