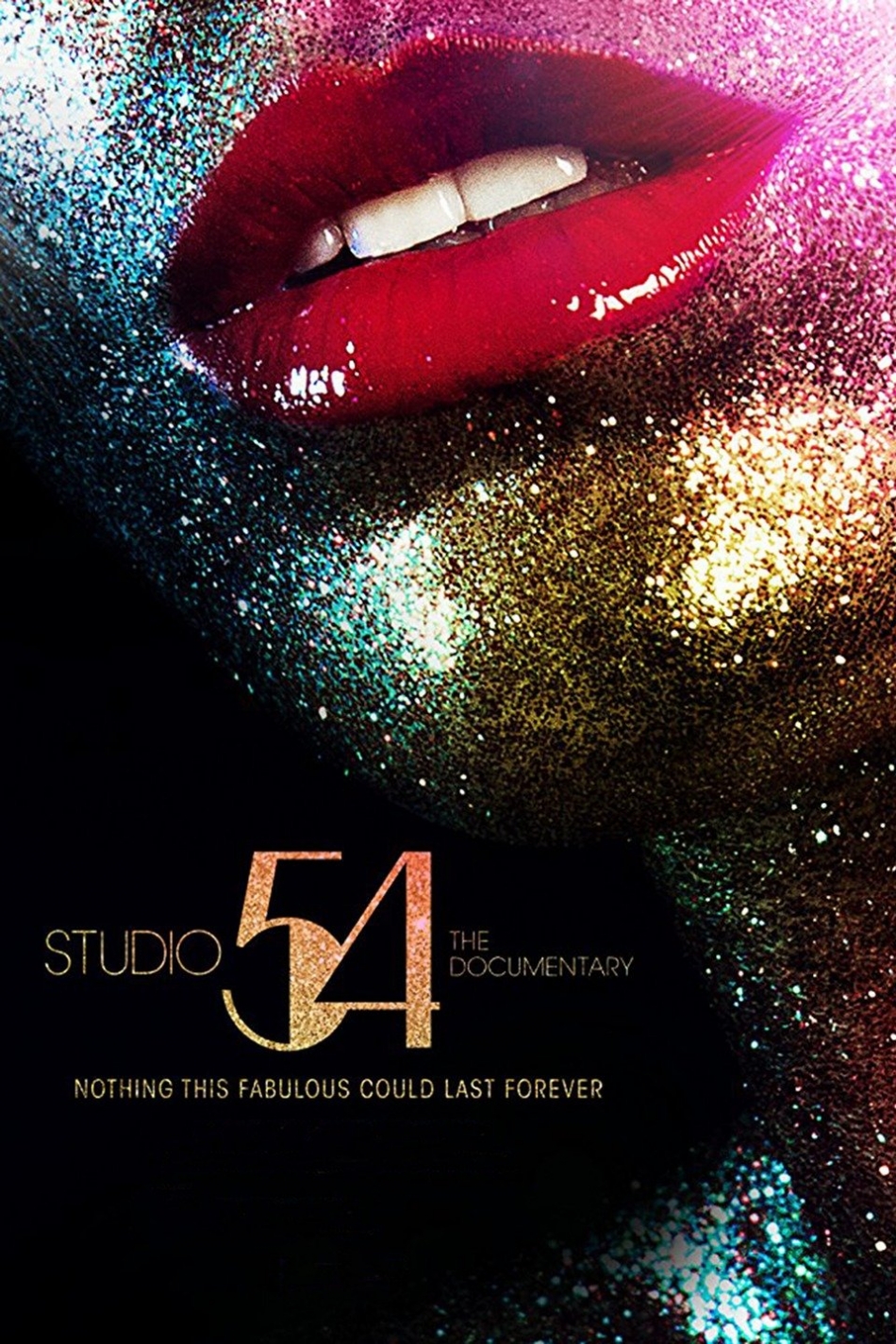 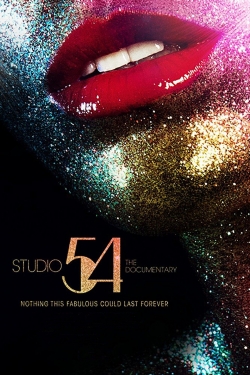 Wrapping up their 31st year, the annual aGLIFF (all Genders, Lifestyles and Identities Film Festival) in Austin, Texas highlighted an outstanding roster of films last week. Matt Tyrnauer's documentary, Studio 54, captures the glamor, the glitz and the excess of the club's nightly parties for the 33 months its doors stayed opened. The project of two long-standing friends, Ian Schrager and Steve Rubell differed in their personalities but came from similar backgrounds with the intention of starting a successful business venture together. Creating headlines and pandemonium from its inception on April 26, 1977, Studio 54 became the hot spot in Manhattan where celebrities and those whose sexual preferences were pushed to the margins could come together as a form of freedom and escapism under bright lights and pulsing disco beats. Using found footage and photography from the interior happenings of the club to interviews with Schrager and the club's staff, the documentary paints a realistic portrait of both the thrill and hedonism that encapsulated Studio 54.

Meeting as students at Syracuse, Schrager's pragmatic and introverted tendencies was a complementary force to Rubell's more social and outgoing nature. With a string of disco clubs like Le Jardin, The Loft and The Gallery opening in the 70's in New York City, the two pursued the nightclub business predicting the subculture would blow up to introduce something huge. Studio 54 opened on West 54th Street and 8th Avenue, then a sleazy and crime-ridden area which would seem like the least likely pick for the stylist night club they had in mind. Both partners strove to their limits and brought upon an unbridled energy, building everything in a brief six weeks before opening night. In the era of celebrity obsession, names like Michael Jackson, Sylvester Stallone, Liza Minnelli and Andy Warhol walked through their doors, making Studio 54 like a second home. The club simultaneously became a non-judgemental space for individuals who felt outed and oppressed in public, in turn becoming a positive sanctuary where one could put down their guard and become part of a larger and more open collective.

However, for as quickly as Studio 54 put up its walls, they just as swiftly came crashing down. As much as it became a space for minorities, there was still a noticeable degree of discrimination against who they decided could and couldn't enter the club on any given night, resulting in heavy backlash from the community. Schrager and Rubell managed to run their venture without a liquor license for the first six months (instead relying on catering permits), which eventually gave way to the IRS raiding the club and finding an excess of drugs stashed away in their offices on top of a long string of tax evasion. Recording drugs and excess indulgences as "party favors" on top of an astronomical amount of skimming, the two business partners maintained an air of invincibility throughout the various ordeals, Rubell confidently stating "I did it my way" the night before landing himself in jail. Studio 54 breathes some life back into a definitive era of celebrity culture and wealthy excess, a documentary that lends itself to be both exciting yet hedonistic, while occasionally stretched a little too broadly in its retelling.