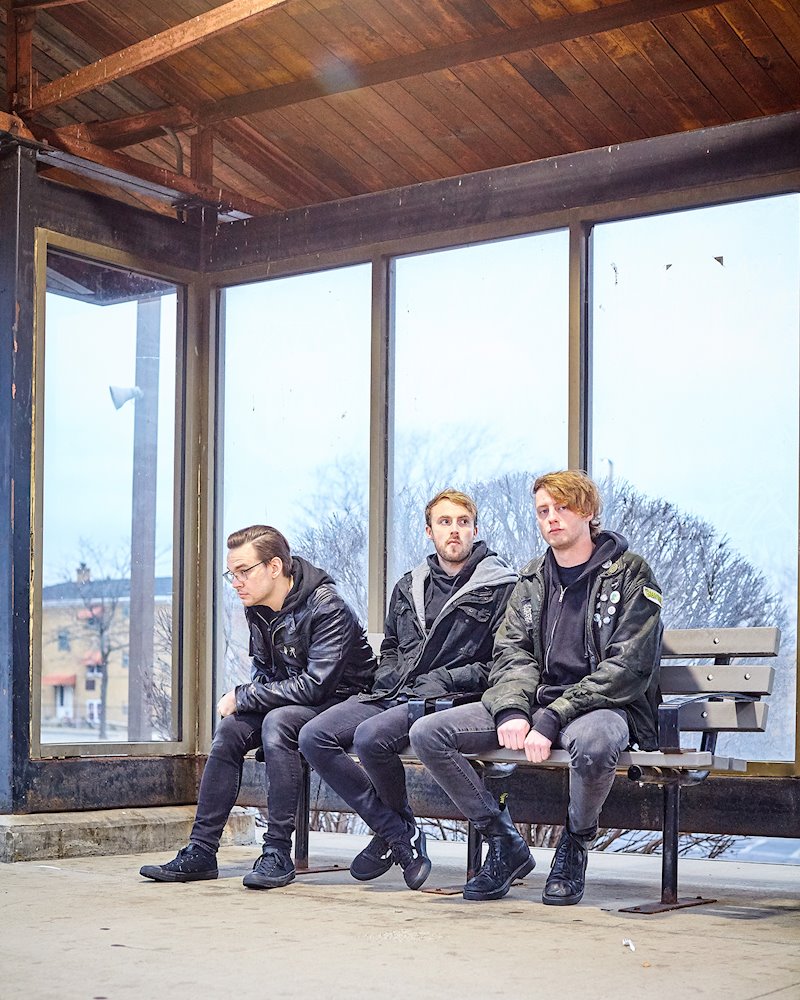 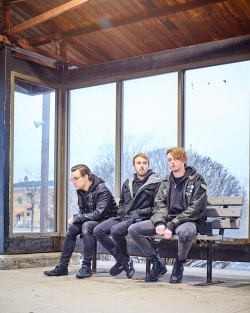 The Chicago trio, Lower Automation, will release their new album "Strobe Light and Shadow Play" November 22nd via Zegema Beach Records. The follow-up to their first self titled full length is a chaotic nod to old school punk bands like Fugazi with its mix of noisy but melodic punk rock. "It's the most experimental and noisiest release we've ever put out, but probably the most melodic" explains the band of their new album. This is represented in elements of hardcore experimental punk that can be felt in the new album's speed and intensity, reminding me of early At the Drive-In.

The band's flawless orchestration of tempo changes and erratic time signatures highlights their ability to blend genres, as well as to highlight their deft musicianship. “For this album, we wanted to try some different things than our last one.” Says the band, “It started by just experimenting with a different idea or riff each day, and seeing where that led us." This kind of creative experimental exploration in music is rare allowing Lower Automation to garner national attention and outshine their counterparts.

The first track "Jesus Loves Me and My Guns" is an explosive beginning to the new album, leading you into a journey of trying to let go of messy past experiences; "Thematically, the album is mostly about things from the past that have knotted and made a huge mess. Things that you can’t seem to let go of." The dive into heavy guitars and serpentine solos take you by surprise on the record's namesake track "Strobe Light and Shadow Play." Maniacally explosive drums and bass drive the songs on this record and the pained visceral emotion expressed in

Derek Allen's delivery of powerful and clear vocals makes you want to play this record on repeat while getting motivated to start the day. "End Scene" is the perfect ending to this album, tying it all together with it's masterfully frenetic guitar picking. Keep a look out for Lower Automation's newest effort, it's sure to be recognized as one of the 2022's finest releases in the world of experimental punk and dissonant noise rock.