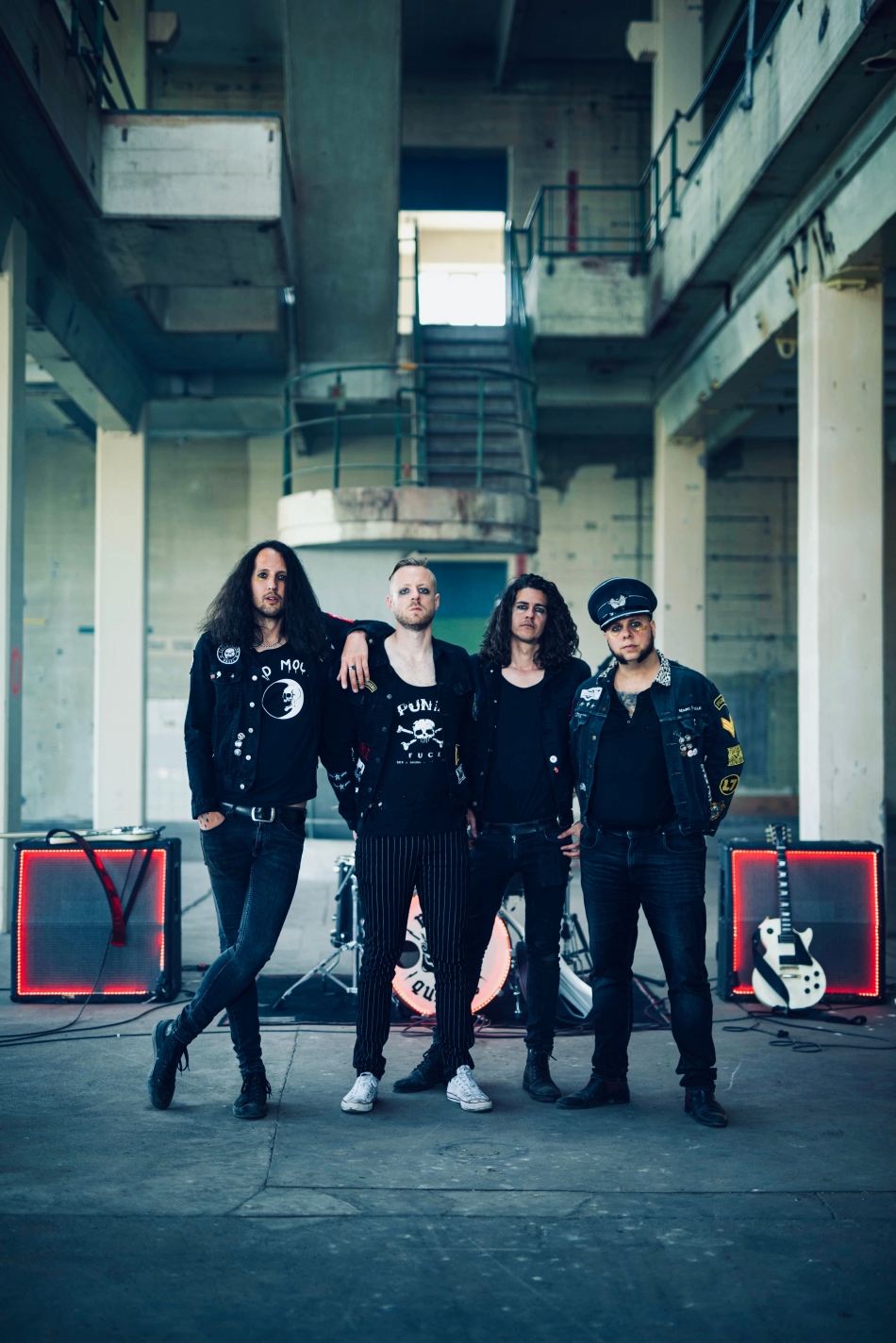 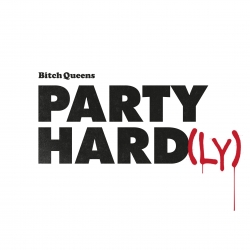 Rockstar debauchery abounds on this concise yet full-bodied new offering from the group, which kicks off with the hot-blooded opener “Party Hard(ly)”. “Let future you and me deal with it!” howls vocalist and guitarist Melchior Quitt, with a type of abandon that harkens back to the glory days of hard rock and metal-adjacent acts like KISS or Van Halen (the band’s fashion sense could certainly give the former a run for their money).

Another highlight from the new release is “Recycled Youth”, a punk polemic that rails against modern-day commercialization of the arts and general 21st-century malaise. Quitt’s snarky, high-energy takedown would fit in well with the Ramones or Guns ’n’ Roses but also gives a hint of more underground punk roots of the late 70's and early 80's.

Following this track, Bitch Queens keep the party going with “These Secrets”, a fun mood-booster replete with excitable major-key riffs, and key changes that keep the listener on their toes. True to the EP’s theme, it’s a straightforward party anthem that channels acts from all over the broad spectrum of hard rock of the past few decades.

From top to bottom, Bitch Queens present themselves with all the trademarks of hard rock that we’ve come to expect; their macho swagger (in spite of the band name) and patched denim jackets speak for themselves. Nonetheless, they are born entertainers; PARTY Hard(ly), Party Hard or Party Hardly? is sure to get the attention of rock ’n’ roll heads of all ages and backgrounds.

Keep an eye out for this new batch of songs, out October 28, 2022 on Spaghetty Town Records (US) and Lux Noise Records (Europe).