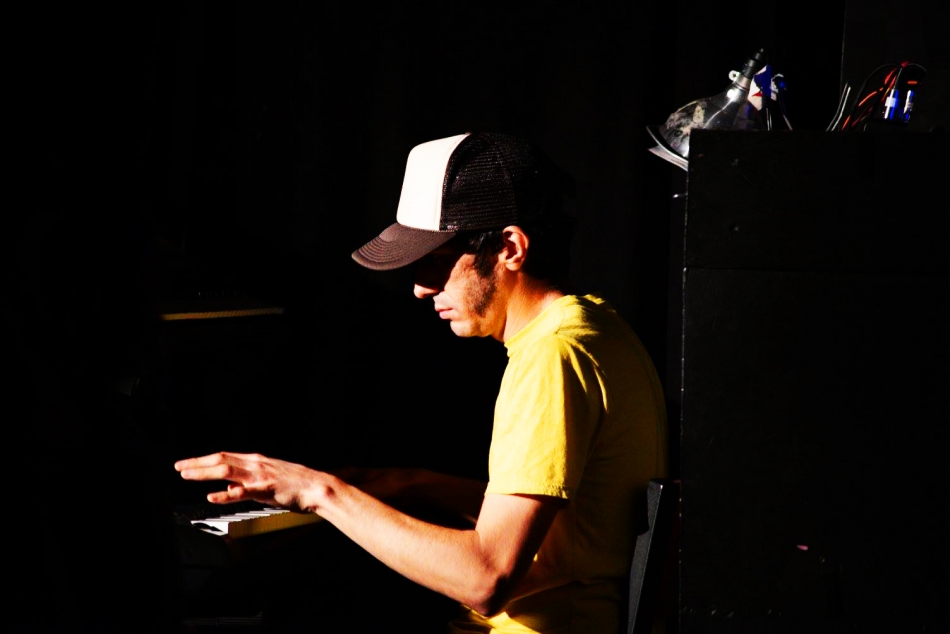 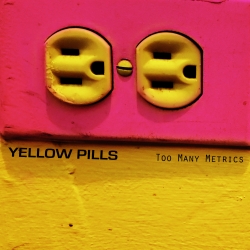 Band leader of famed Chicago band The Limbos ventures out on his own with his 3rd solo record in just 2 years and it’s fantastic!

Ryan Miera, frontman for the soul surf band The Limbos has grown his quiet little side project Yellow Pills over the last 2 years with three LP’s! If you know The Limbos or Yellow Pills you will see there is a special brand of humor that comes along with sassy song titles and lots of kitsch. On every album there are clever song titles like “These Pennies Are Useless!” or “How Are Your Thirties Going Thus Far If I Might Ask?”.  The bizarre sense of humor with song titles however has nothing on the music, which will be appreciated by those of you who dig bands like Combustible Edison, The Ventures, Gogol Bordello or Booker T among others. The project feels like it’s all encompassing of many genre’s and pulls them into a blender and spits them back out, sometimes in a mixed up fashion.

Today Yellow Pills is presenting another one of their surreal videos for the track “The Devil’s Drug Dealer” a short and to the point dancey track that kind of reminds me of The Sonics without vocals. Clocking in at under two minutes it gets straight to the point. Yellow Pills can do it all from sounding like they belong at a cocktail lounge to sounding like they belong in a 1950’s surf movie to being the modern indie pop band at an art show. They are like a musical chameleon that anyone can enjoy. Check out their newest video for “The Devil’s Drug Dealer” from the album “Too Many Metrics” which drops on June 10th.

Also following this release Yellow Pills contributed a jazz cover of "Barbie Girl" to a Mint 400 Records compilation called "Standard Issue" which is due out later in June.