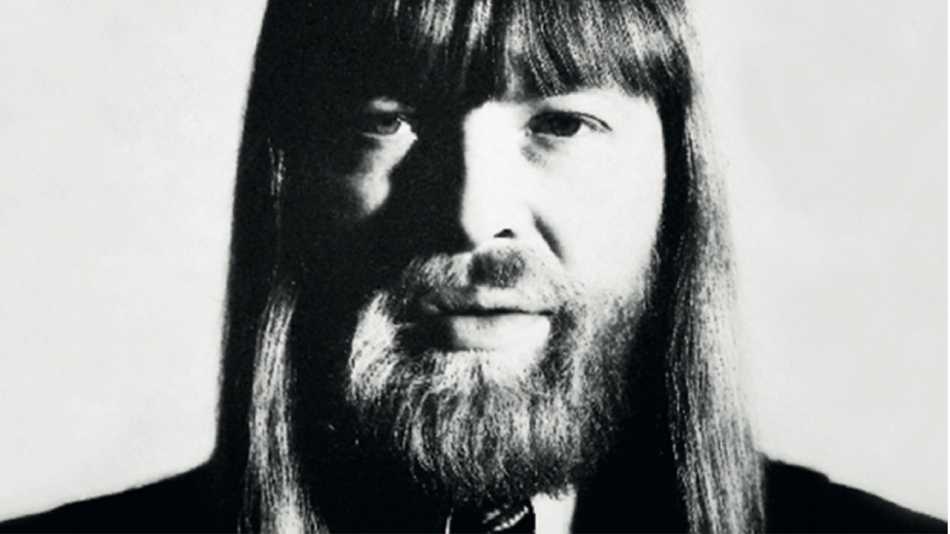 “Any noise has the potential to be music, if it’s liked by a human being”, states German recording engineer and producer, Conny Plank. An irreplaceable and remarkable innovator, Conny Plank: The Potential of Noise pays tribute to his vast work with acts ranging from Can, Cluster, Eurythmics, Kraftwerk and Killing Joke. Directed by Reto Caduff and his son, Stephan Plank, the documentary spans Conny’s early interest and involvement with recording avant-garde, krautrock and electronic acts up until his death in the winter of 1987. Using original film footage and photographs, Stephan also ventures to various locations in Europe and the United States to interview musicians that recorded in Plank’s farmhouse studio, honing in on the extensive impact that his father had in the recording world in the 70’s and 80’s. While feeling like a much needed and long awaited appreciation, the documentary occasionally starts to feel repetitive and slinks into the off-handed territory of Stephan’s quest trying to fuse Conny’s two distinct roles as father and as legendary producer into one.

Emphasizing Germany’s pioneering spirit to venture towards the unknown and create novel ideas, Conny Plank thrived on testing new structures in music and stretching his boundless creativity while in his element. His studio rested out in the countryside, about an hour outside of Cologne, where musicians could escape from the urban stressors of life and find peace within the studio and its outside tranquility. In an interview with Robert Görl of Deutsch Amerikanische Freundschaft (D.A.F.), Görl emphasizes the tremendous familial love he experienced from Conny and his wife, Christa, making the band feel right at home. Conny never seemed preoccupied with most producers’ dominant concerns and refused to adhere to a strict schedule or interfere with the musicians’ ideas; instead he let the bands feel out their own kinks and hurdles, letting the music evolve in a live setting as a distinct and near palpable being. Plank’s experimentalist nature led the way to other genres and forms of music, acid house being just one to name. Karl Hyde of Underworld describes how Plank would use the microphone to distort sound and vocals, making their tracks more exciting and vibrant. Underworld became fascinated with the sound of language as well as the space in between the sounds, incorporating those elements of language and drumming into their records. Conny’s innate knack to bring artists out of their shell and serve as a window to enable the bands to fully realize their vision consistently made way for an utterly timeless sound.

While highlighting a number of interviews with musicians, music journalists and record label founders, Stephan’s balance of the personal and technical tend to waver on brink of falling as the string of interviews frequently rehashes similar elements or borders on a documentary piece that feels more in touch with his son’s yearning for answers rather than forming a connection with the audience. However for those fans of Conny and the multitude of artists he worked with, the film incorporates a density of live music footage and a fitting score for the documentary’s journey. “Craziness is holy”, Connie once said, leaving us fully convinced that a little bit more of Conny’s craziness in our current musical realm would be immensely valued.